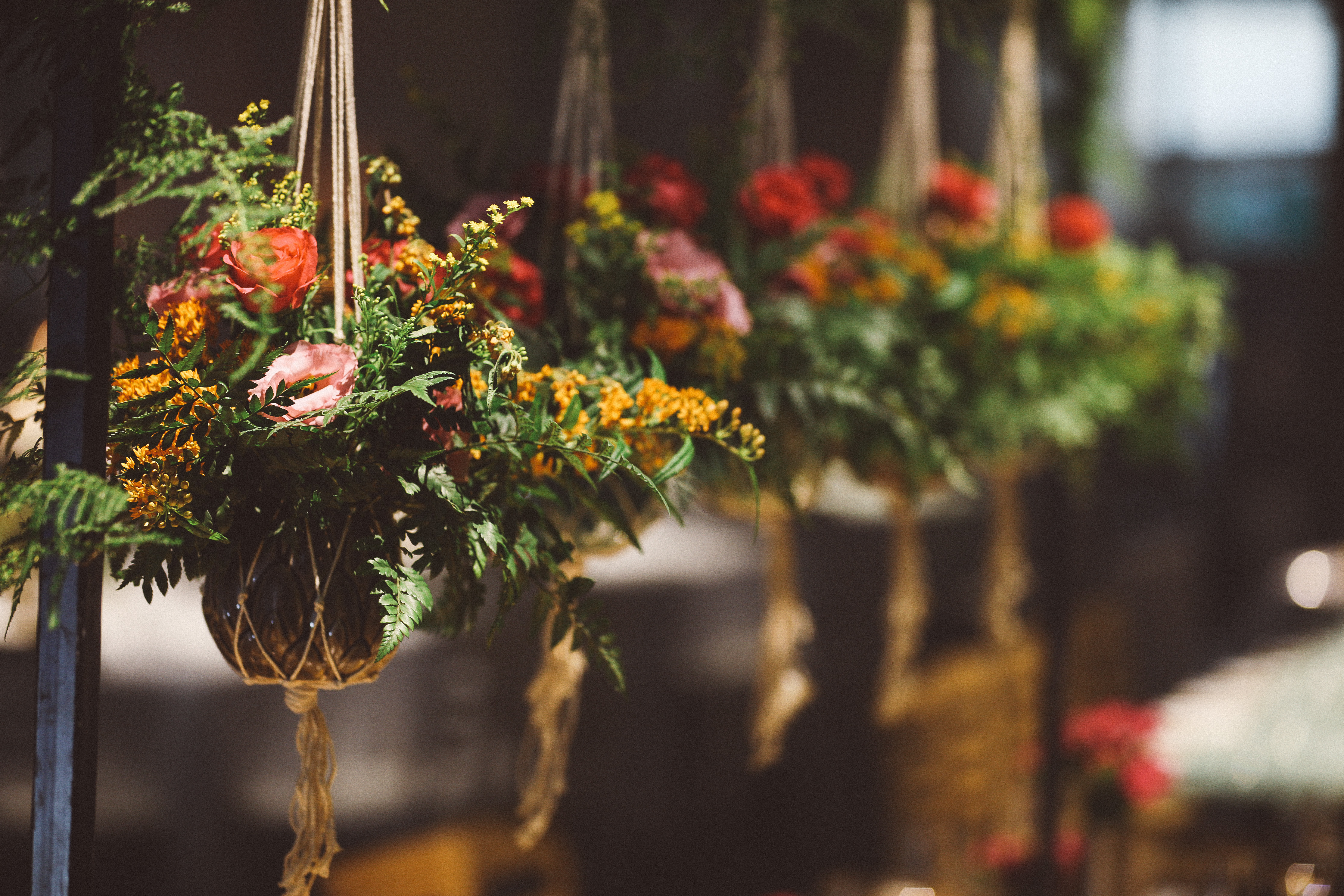 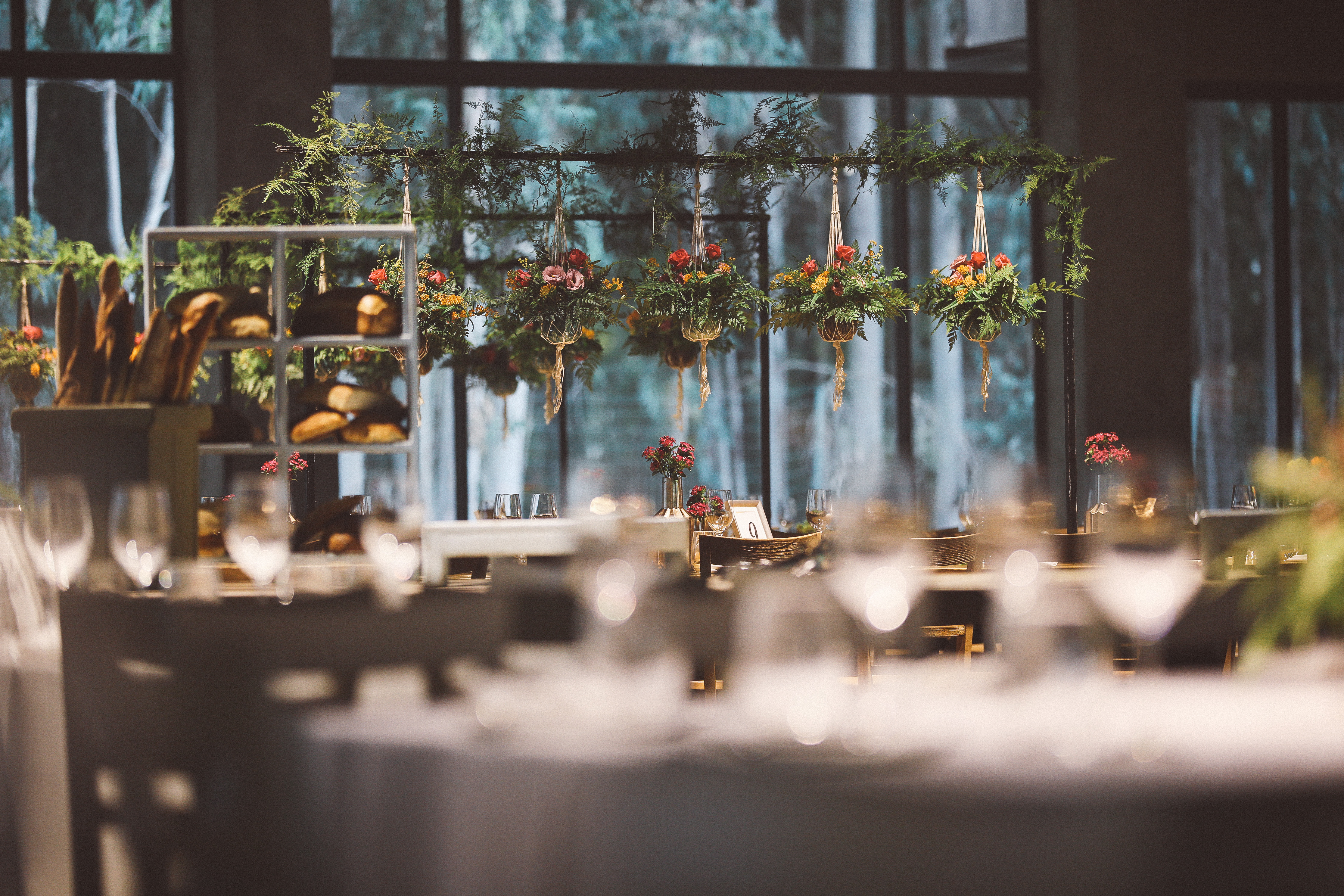 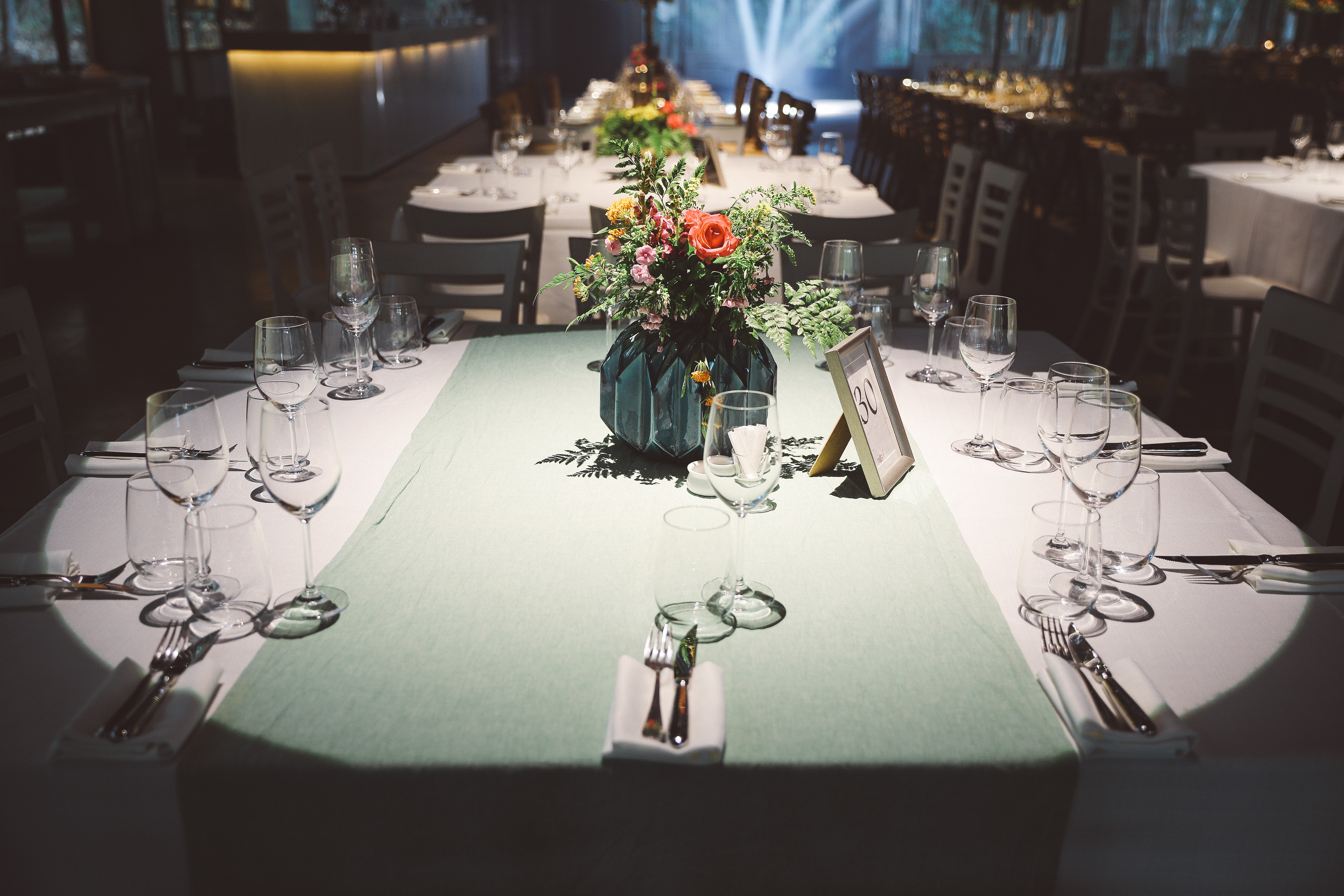 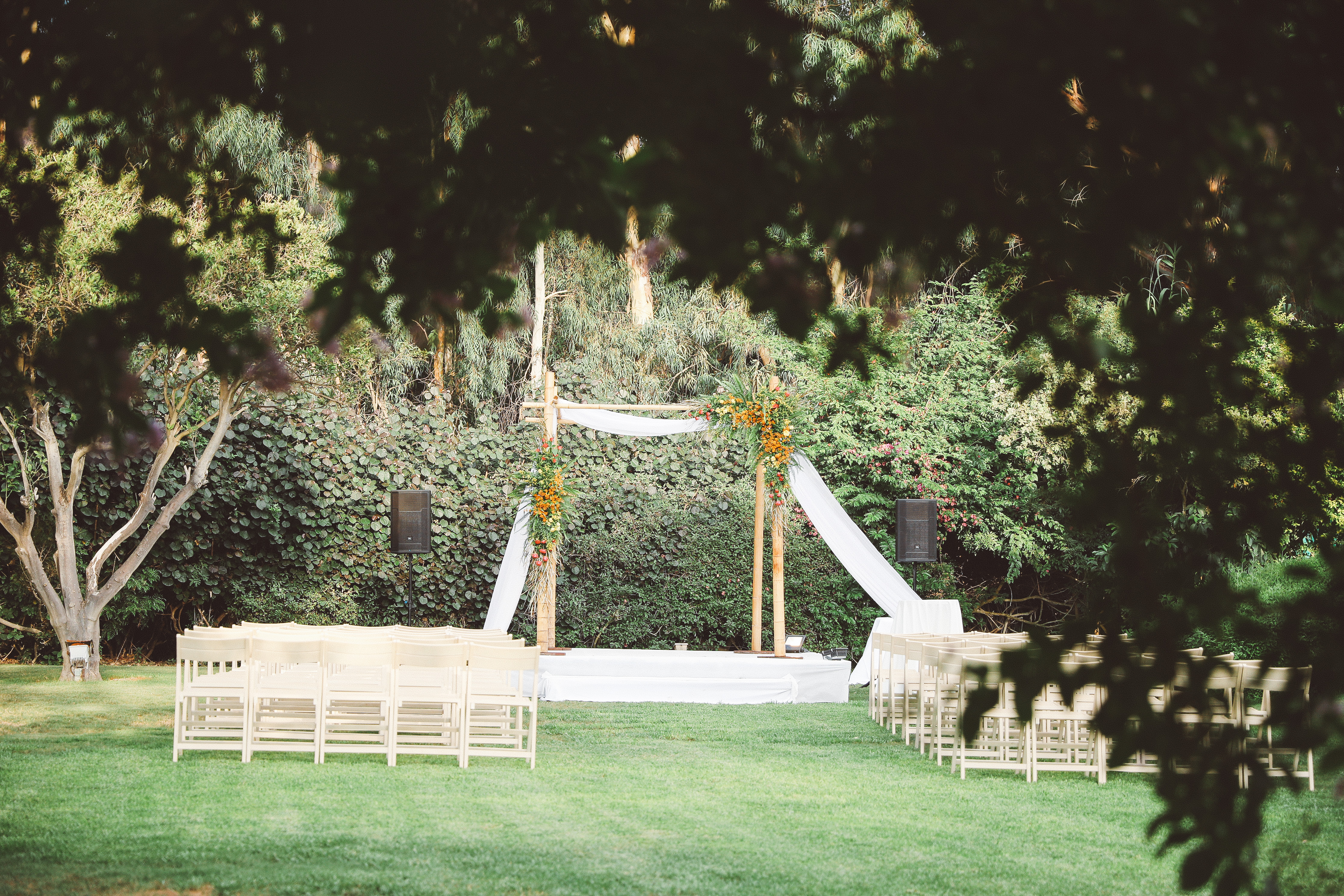 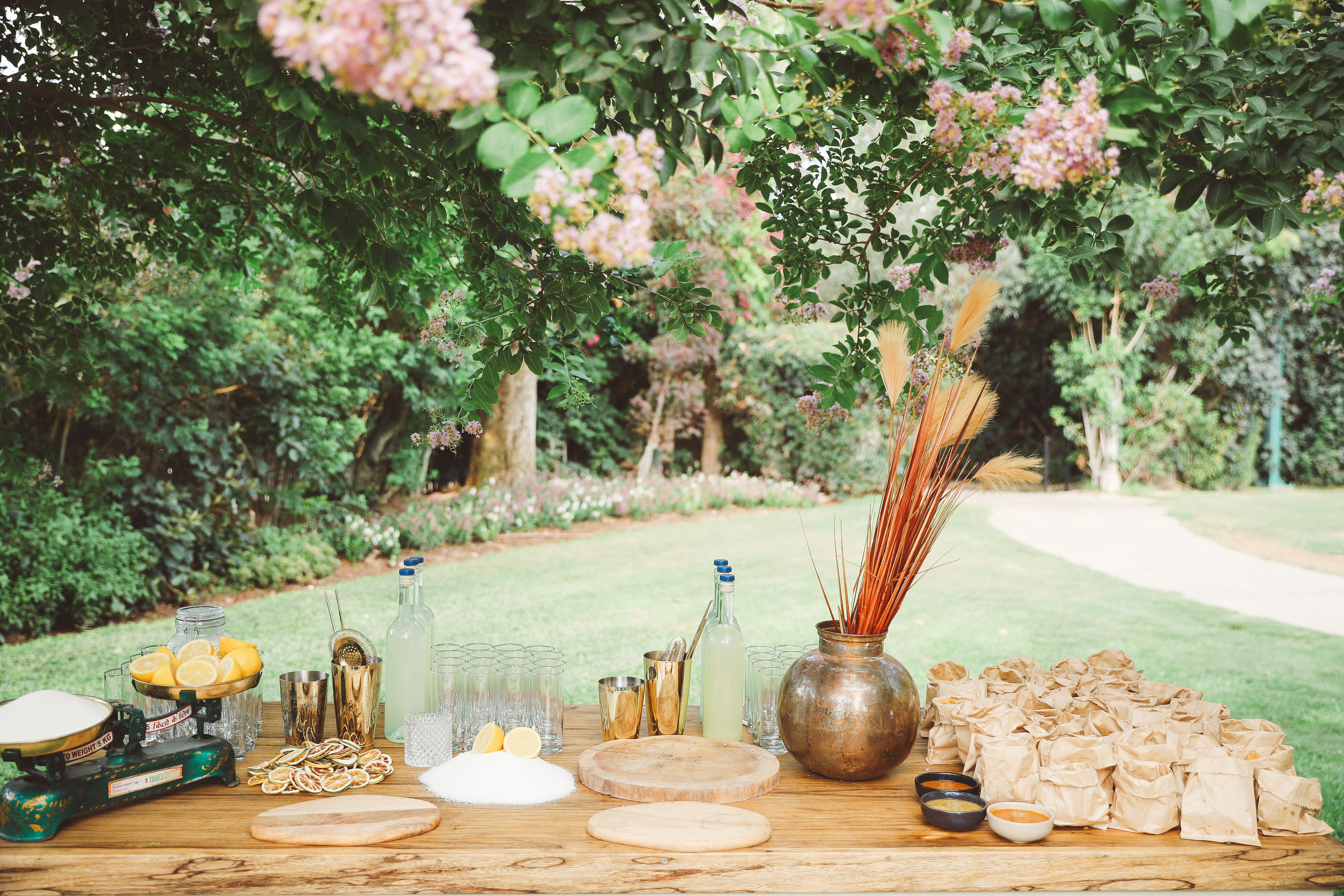 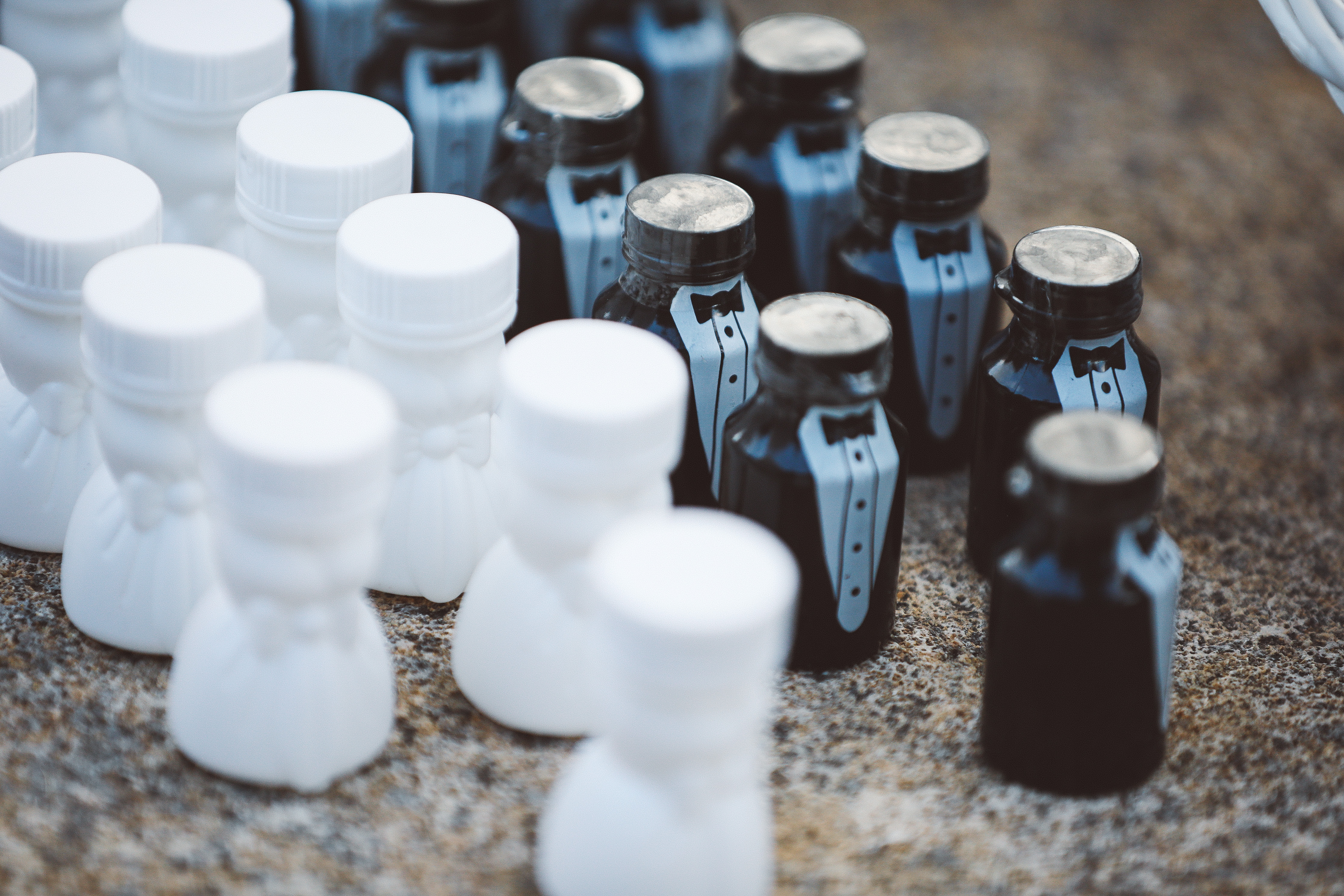 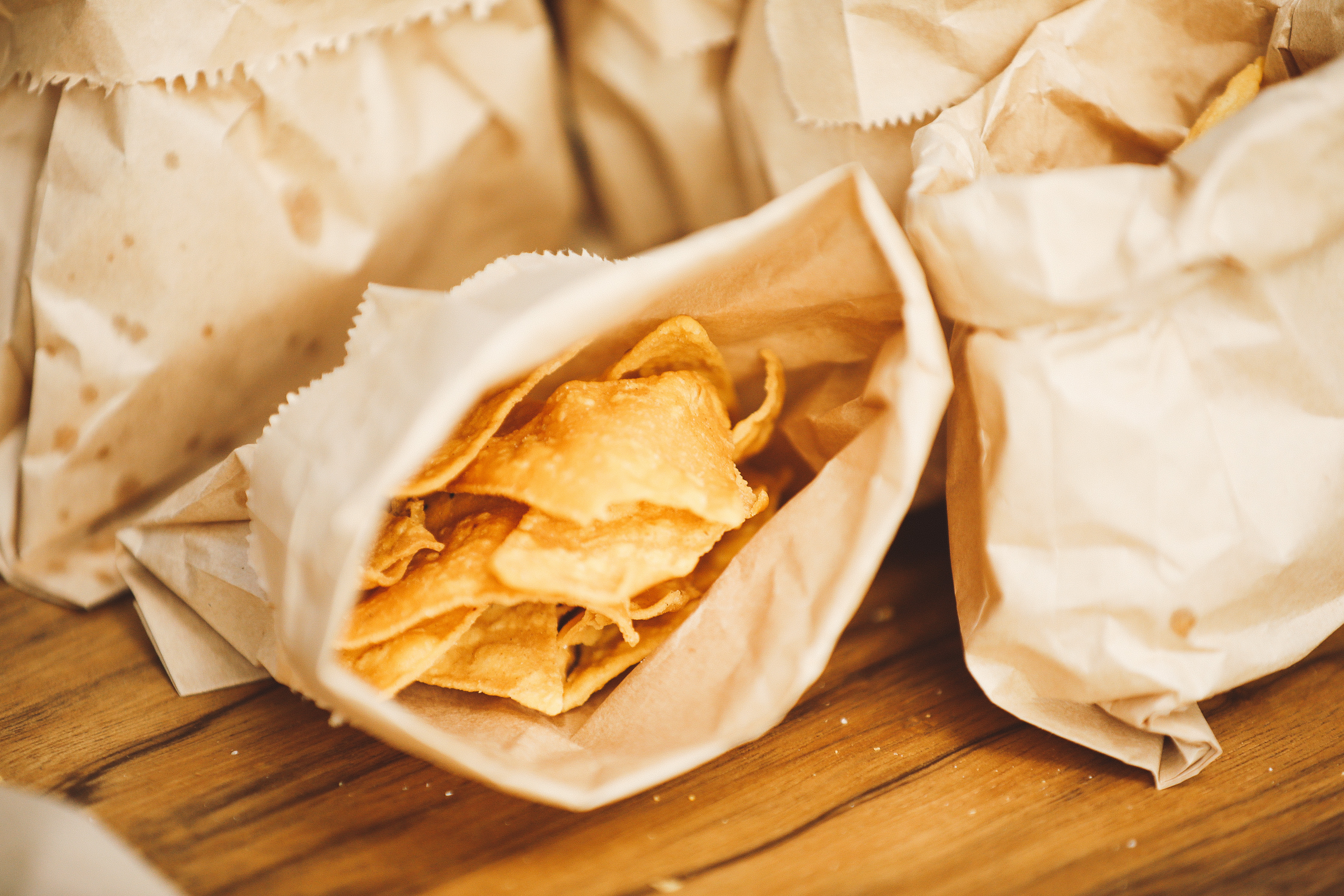 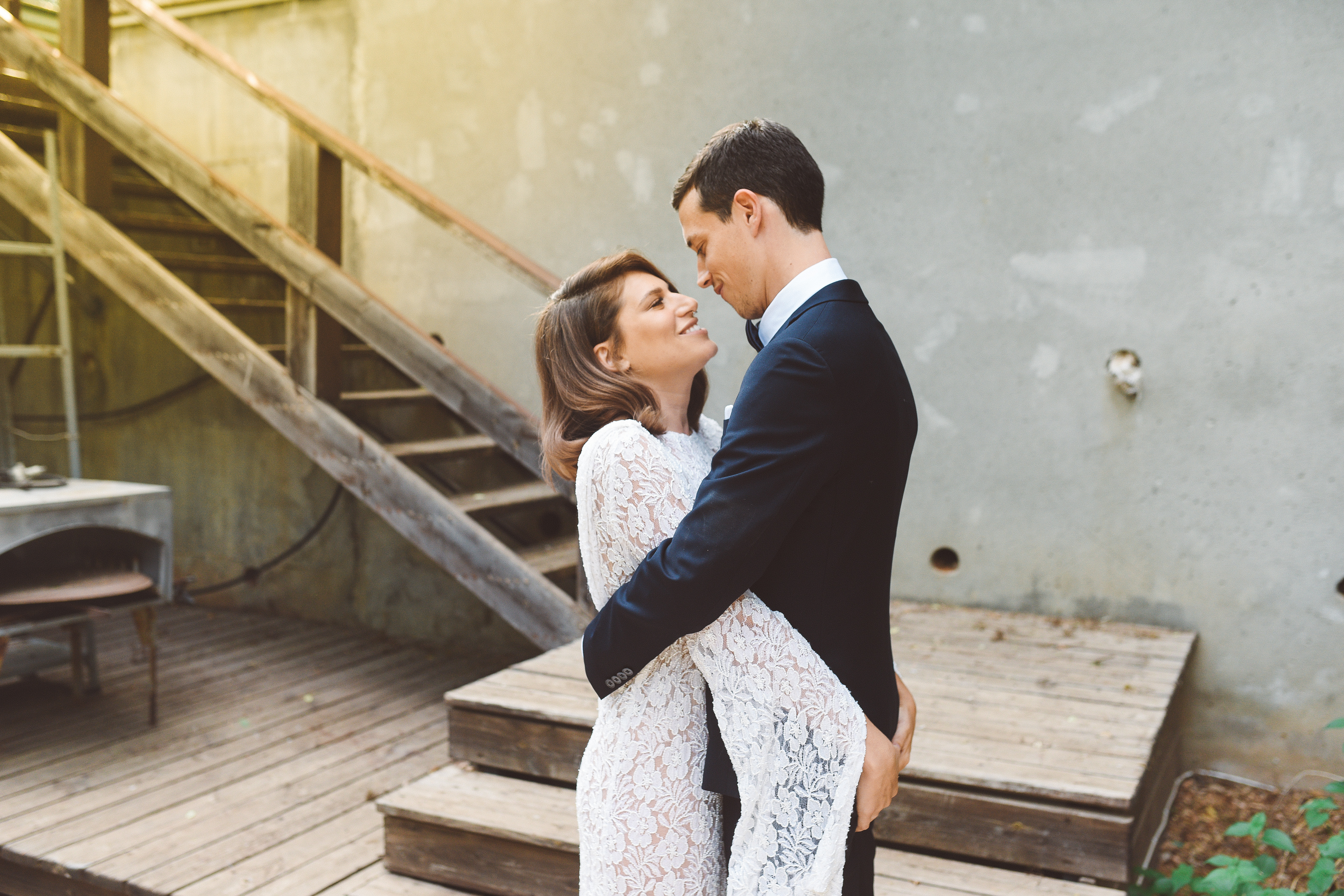 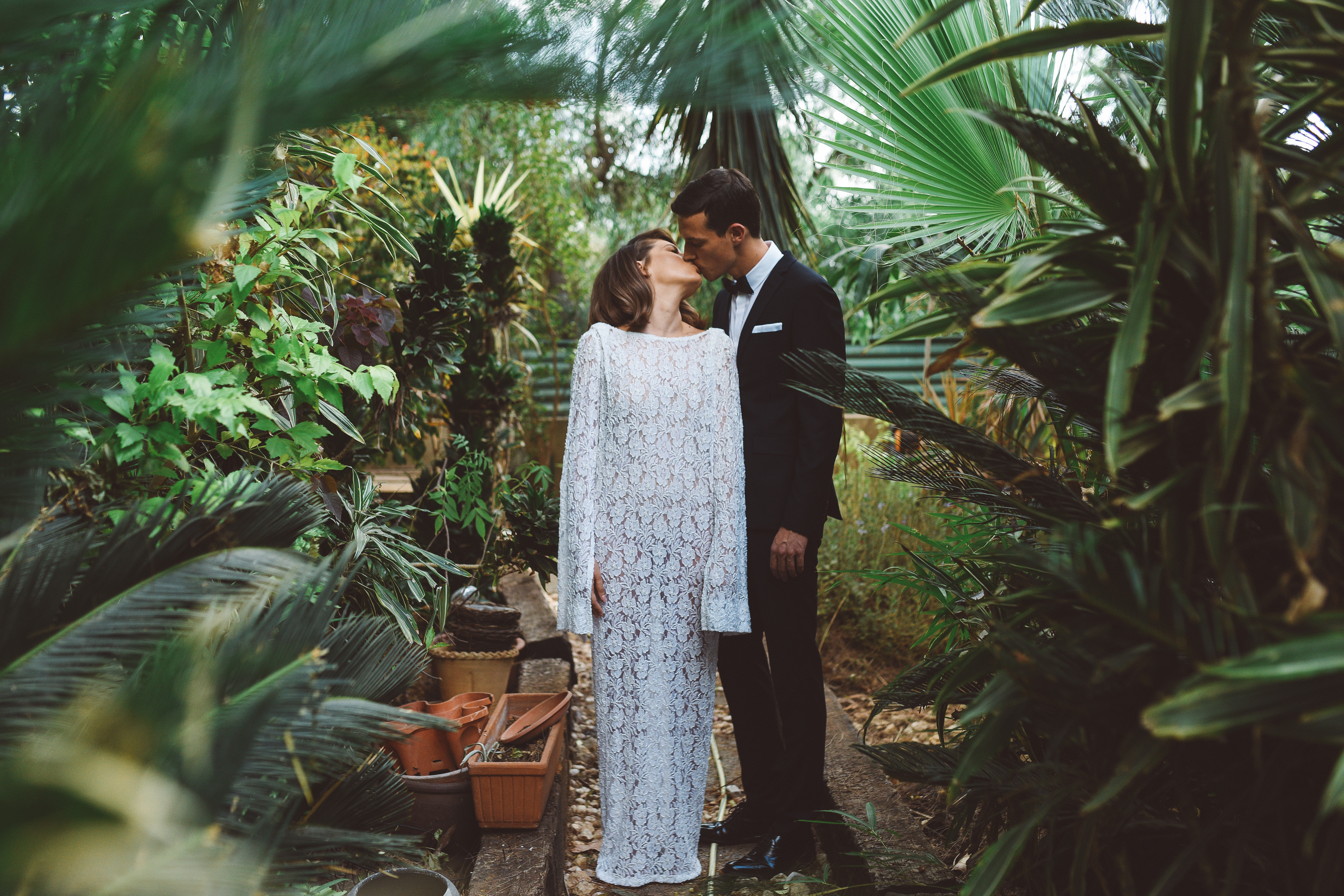 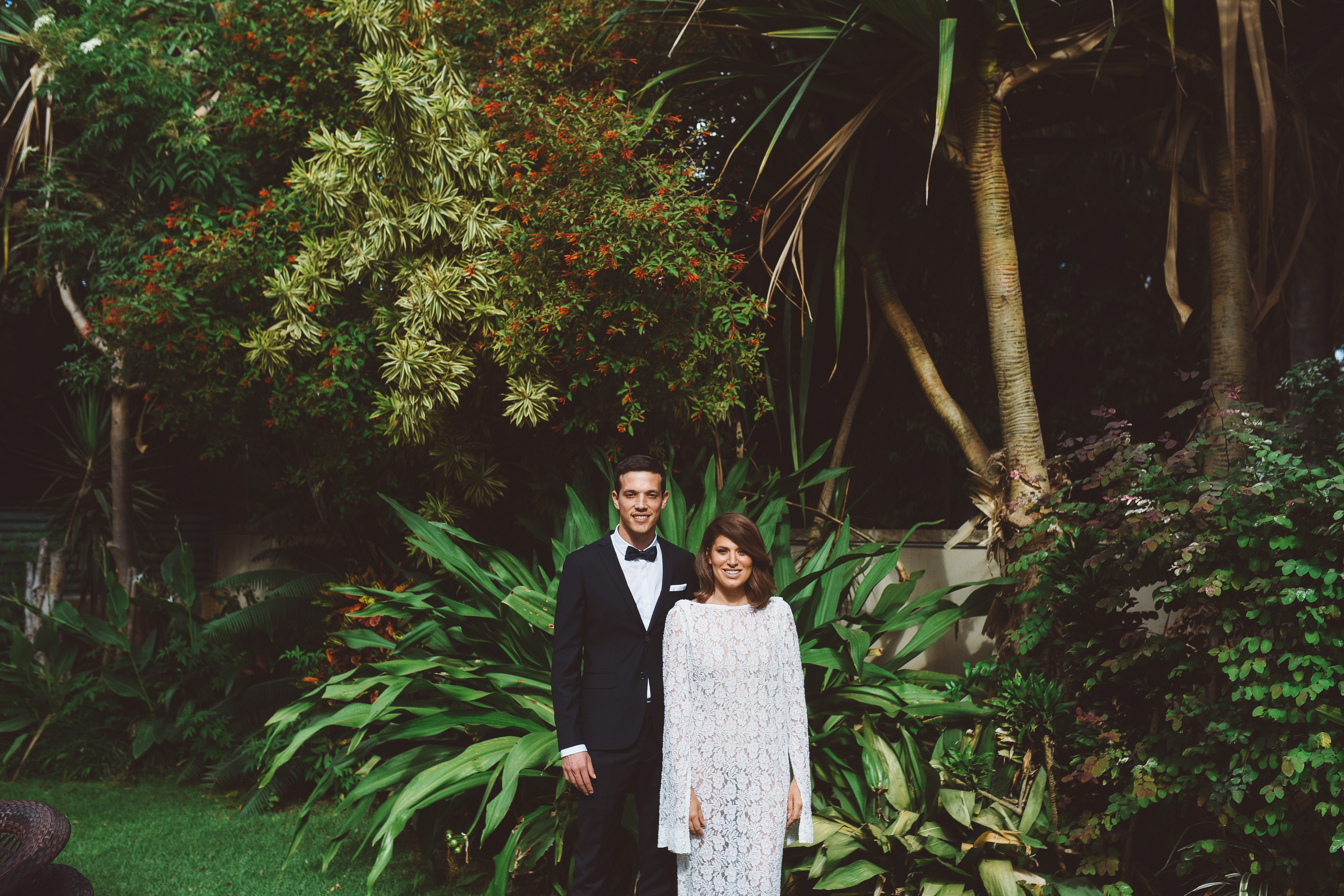 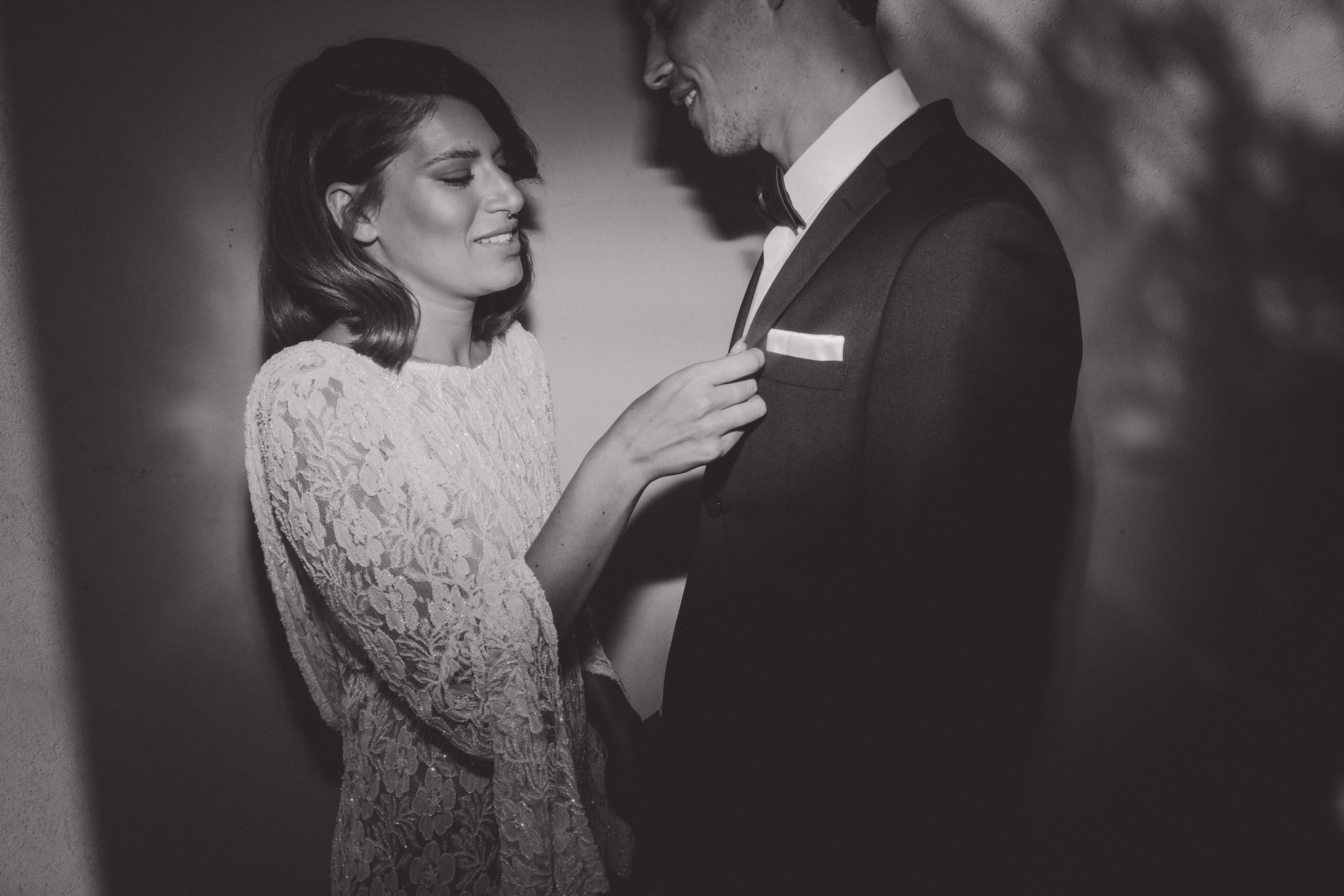 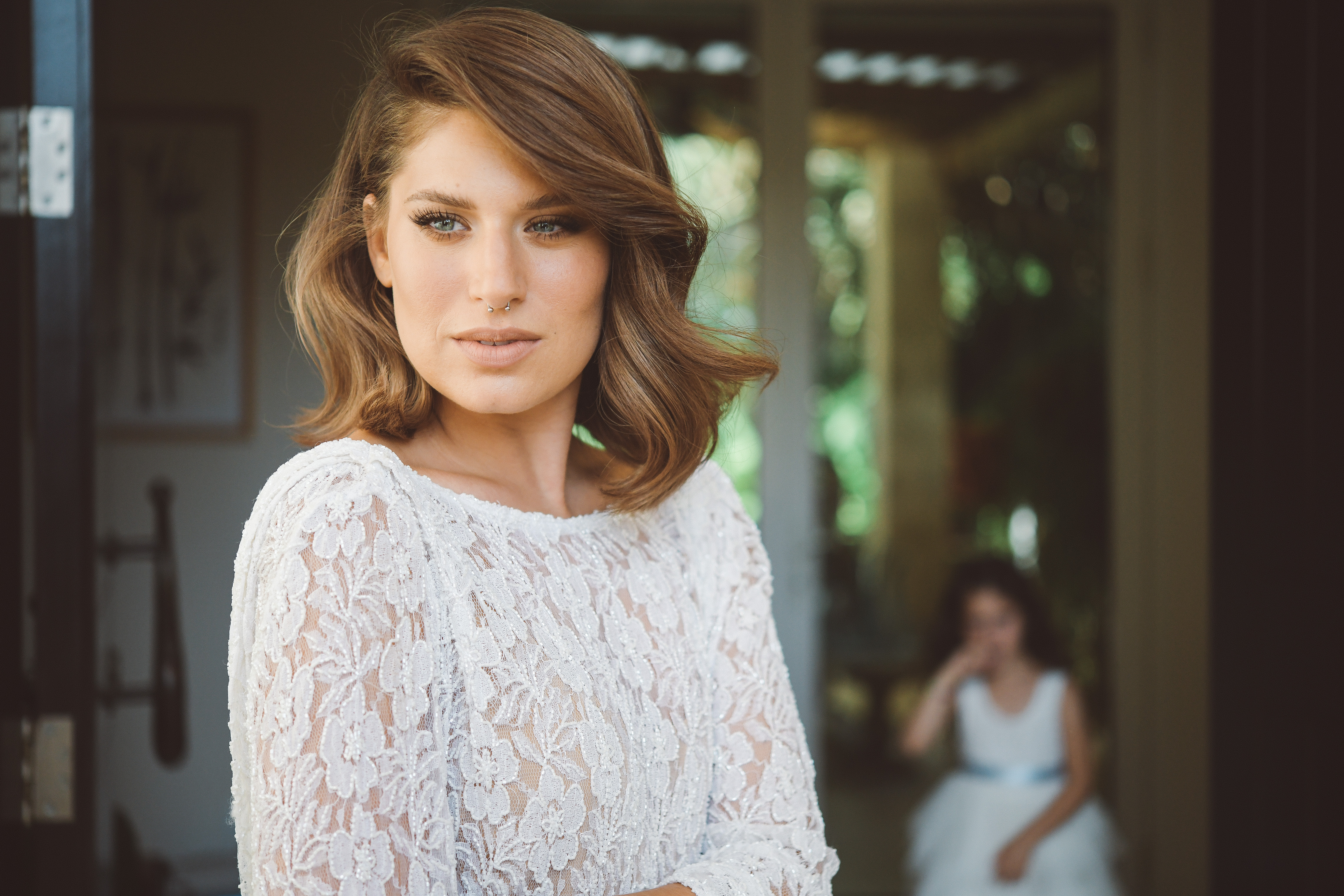 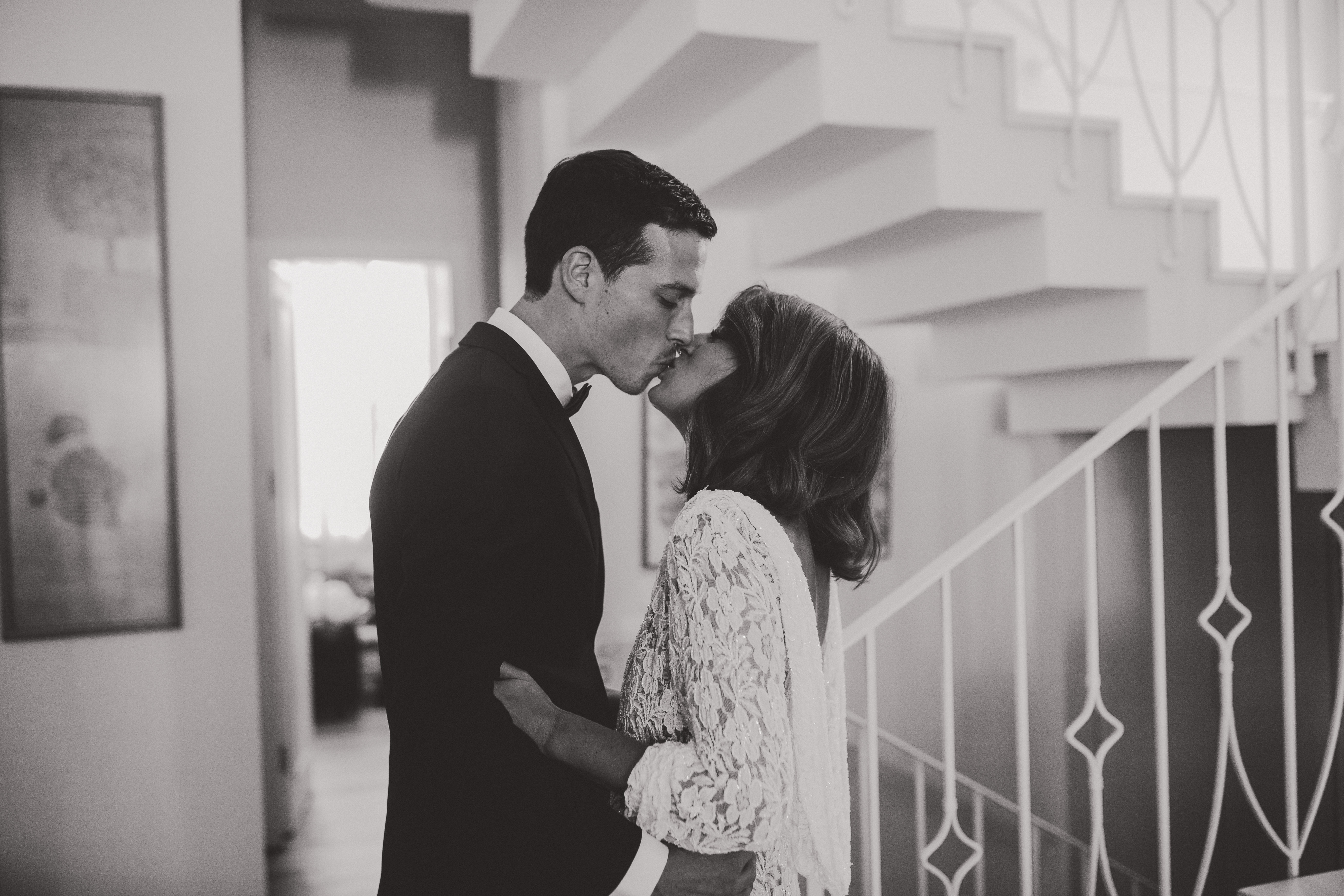 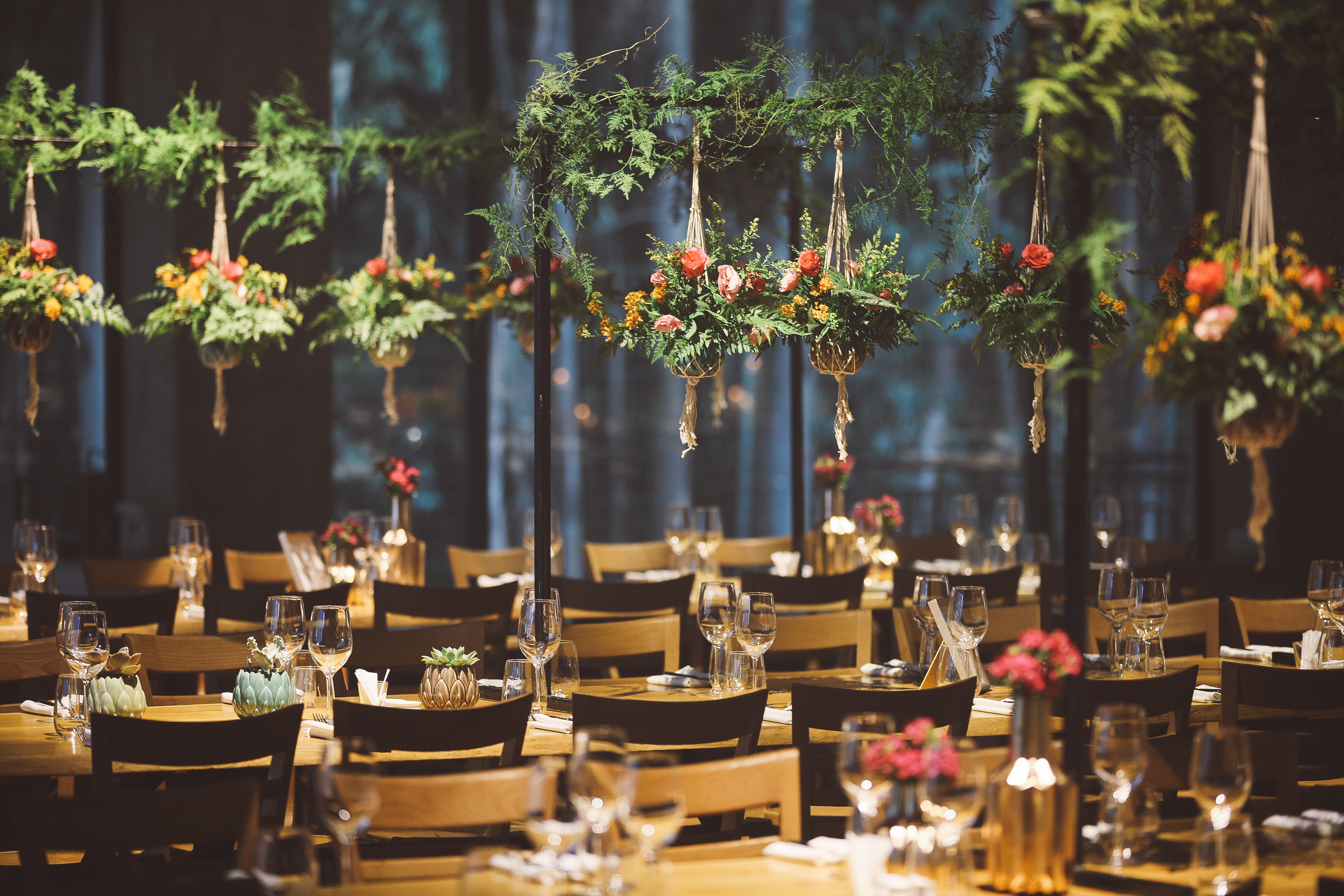 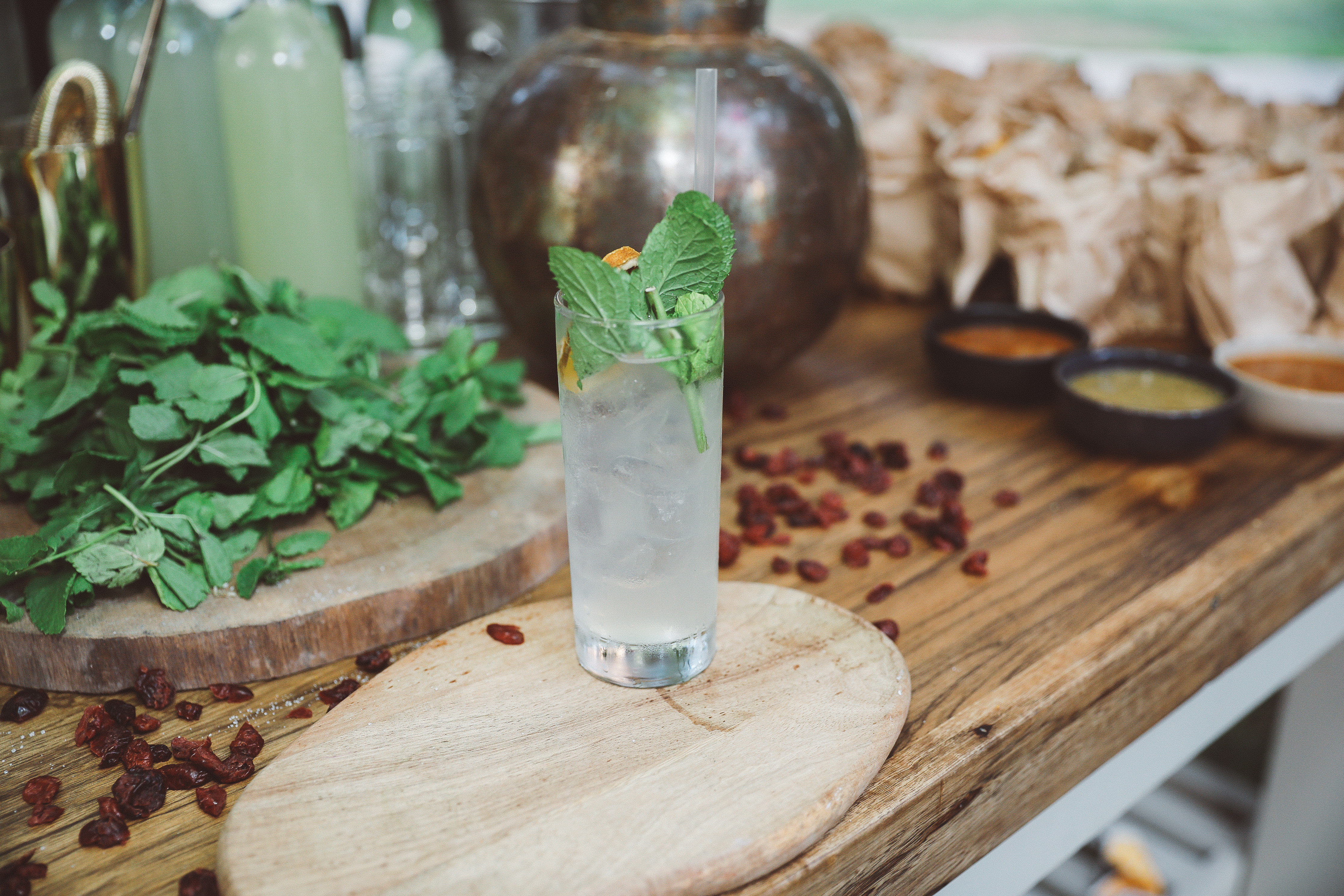 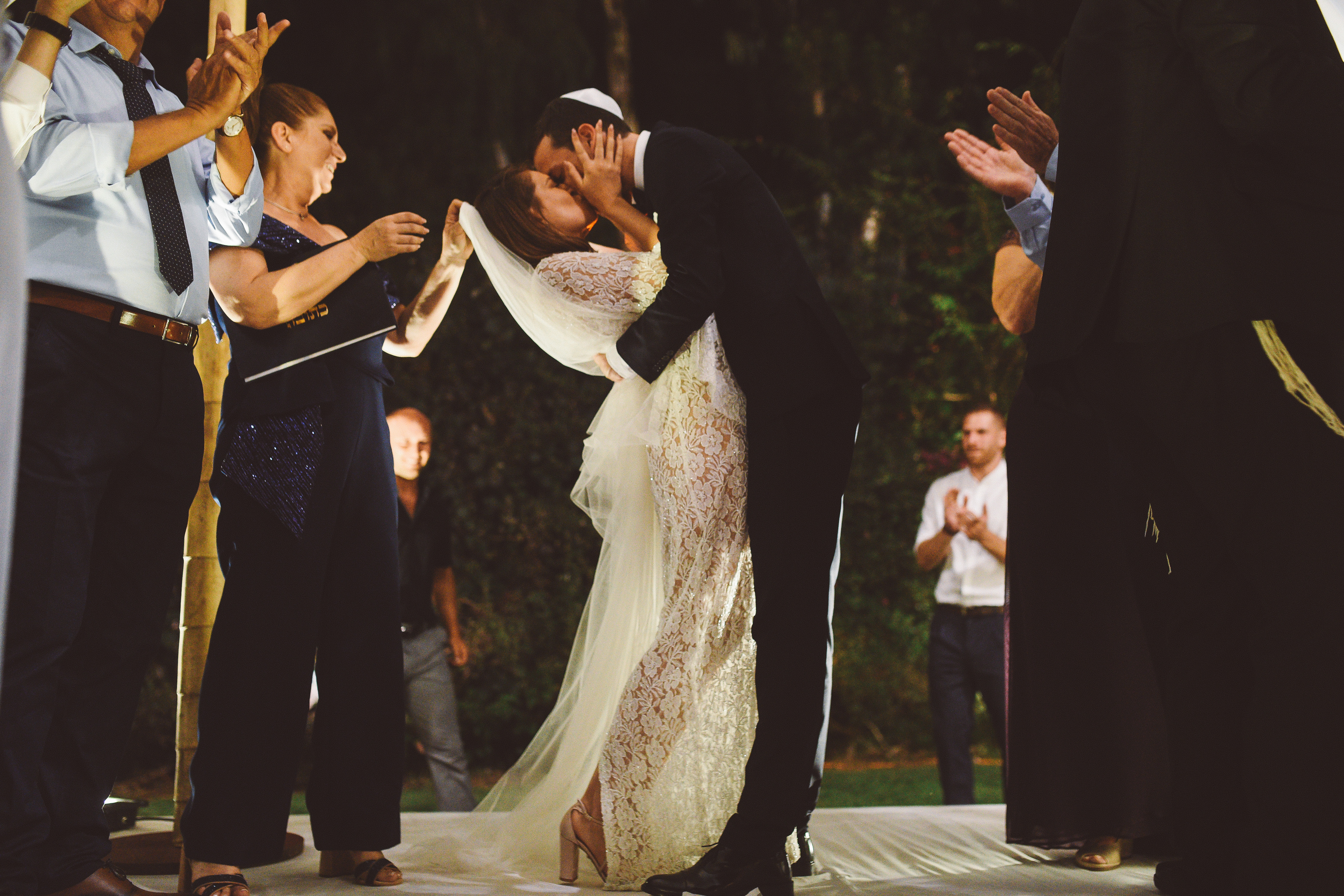 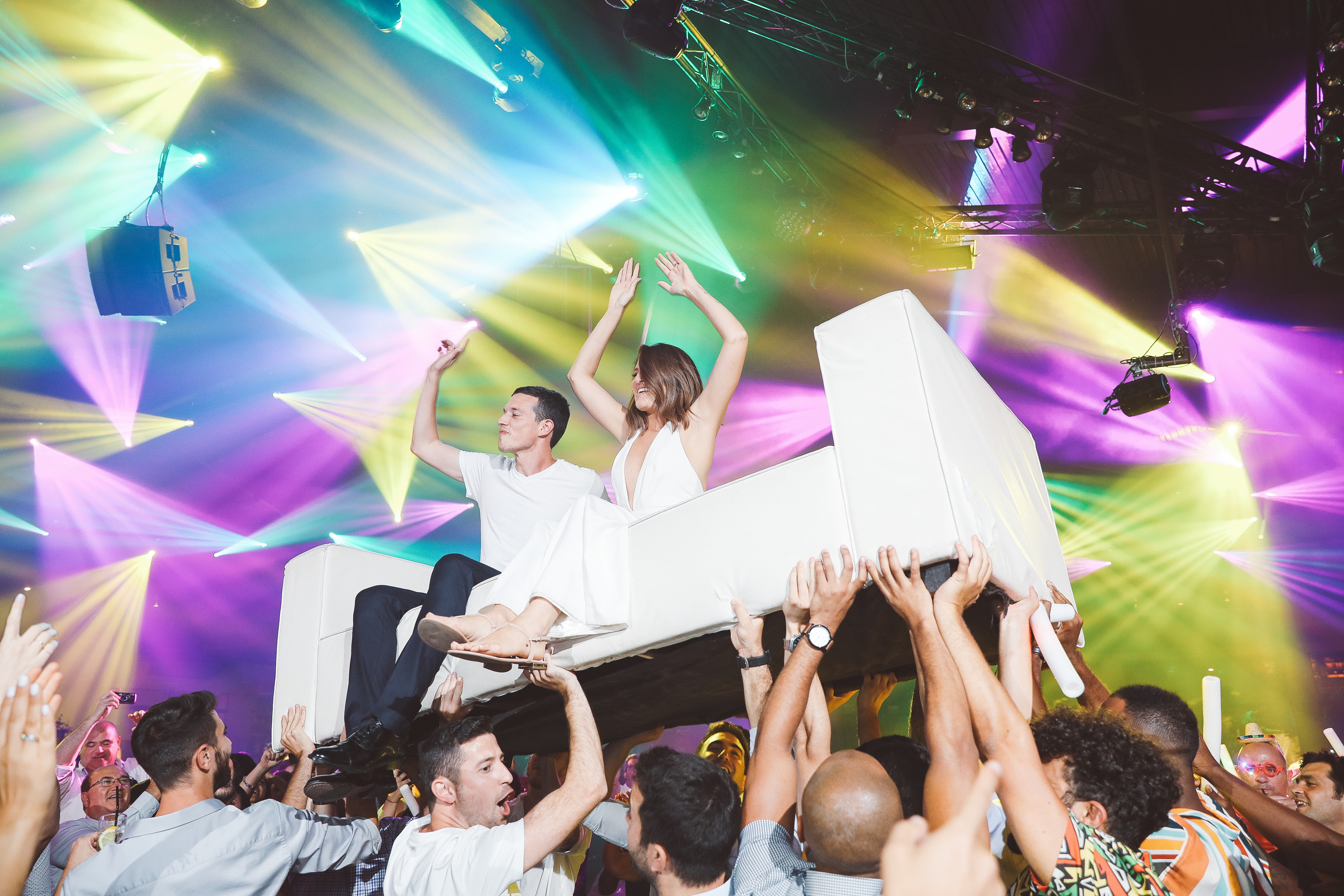 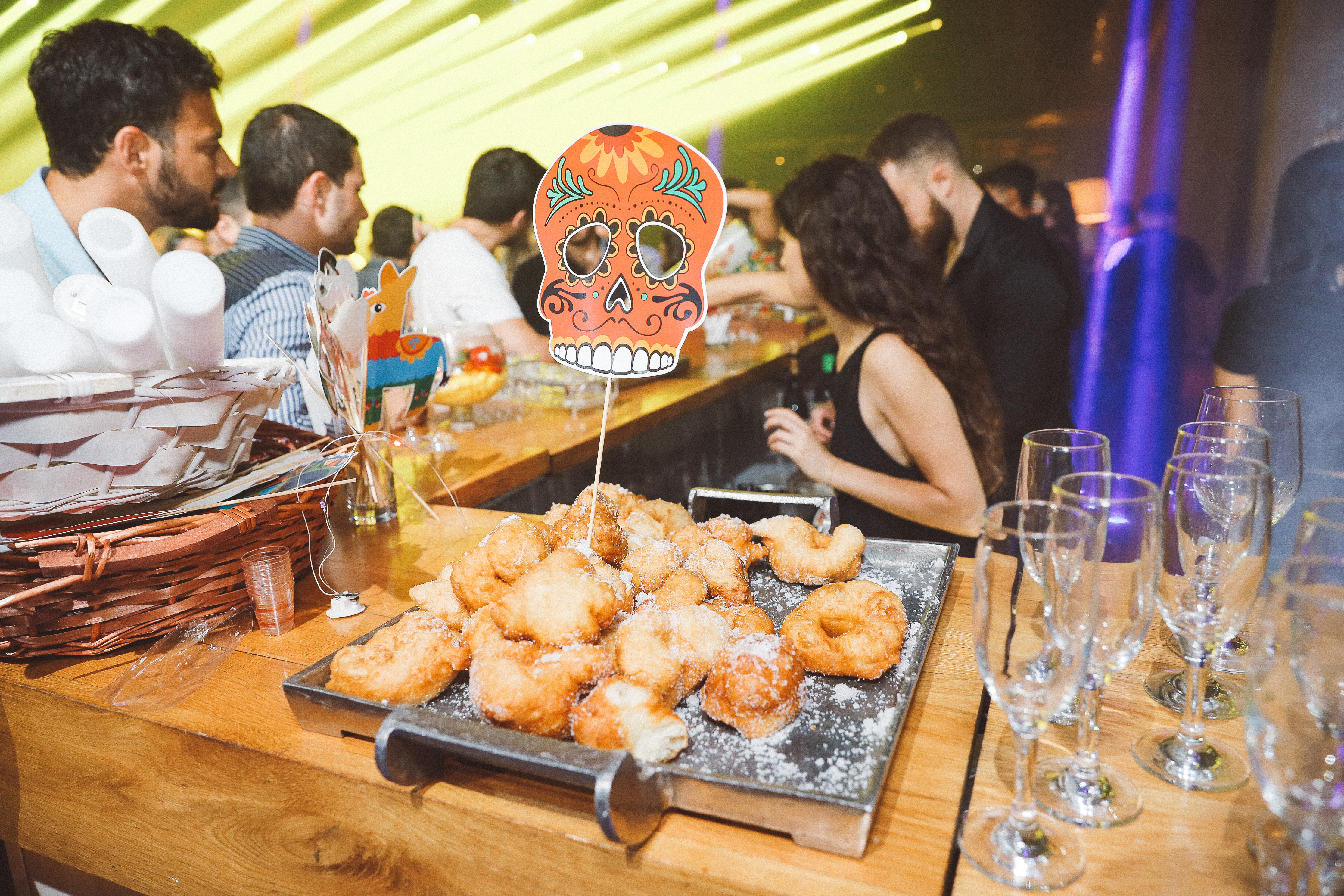 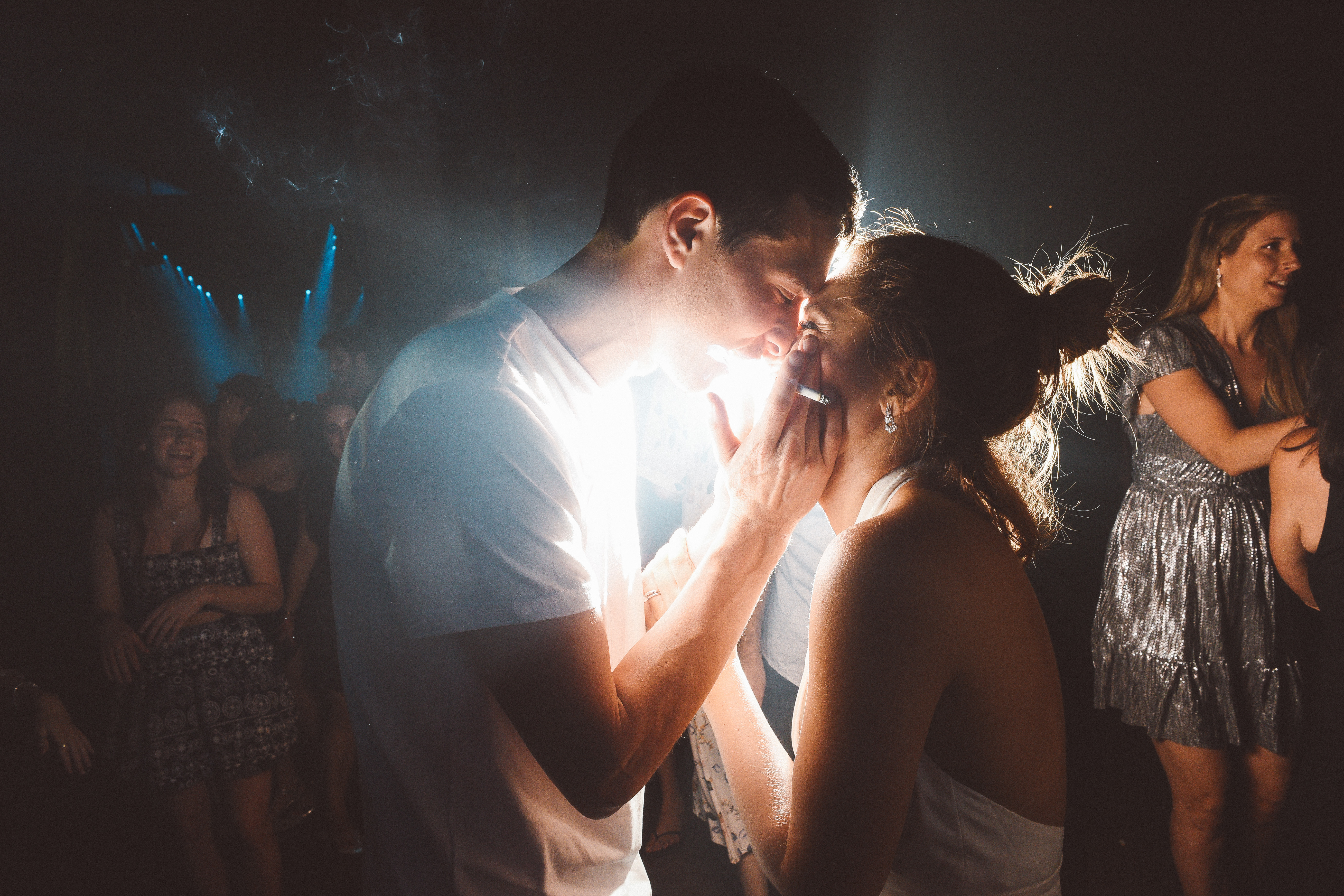 Lior and Dan have known each other since the age of 5 (!) And after years of being good friends they became a couple during their military service. The beginning was not the easiest, but a few years later, love simply won, and six years later the two have decided to make it official.

The Big Day of the two began in a calm and pleasant atmosphere. Lior chose to prepare herself in her parents’ home, to surround herself with her favorite people and just enjoy the day. In the hair-makeup department, she went for a natural look with a sexy twist, and the chosen dress was with long sleeves and a nonchalant vibe that made Lior feel confident.

For the design, the two went on a colorful, summery and young concept inspired by Mexico, where Dan’s family came from. Nachos and Mojito at the entrance immediately put every visitor into the right atmosphere, and a vibe of real fiesta.

The whole design kept the Mexican line of red, yellow and green, with lots of colorful and joyous flowers. Guests were pampered with fans, high heel protectors and high quality alcohol. Disposable cameras were scattered on the tables so the couple could see all the happy moments from a guest’s perspective as well. The fairy-tale wedding ended with a happy party, a fitting ending to a perfect event.