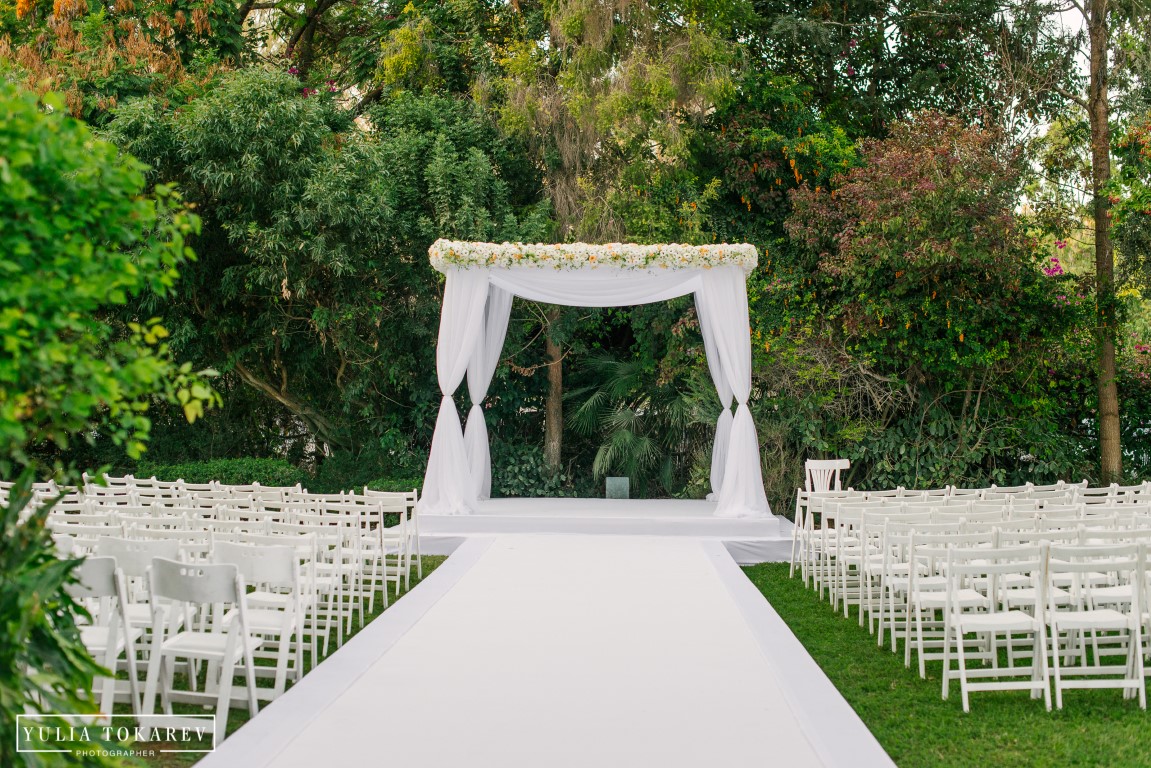 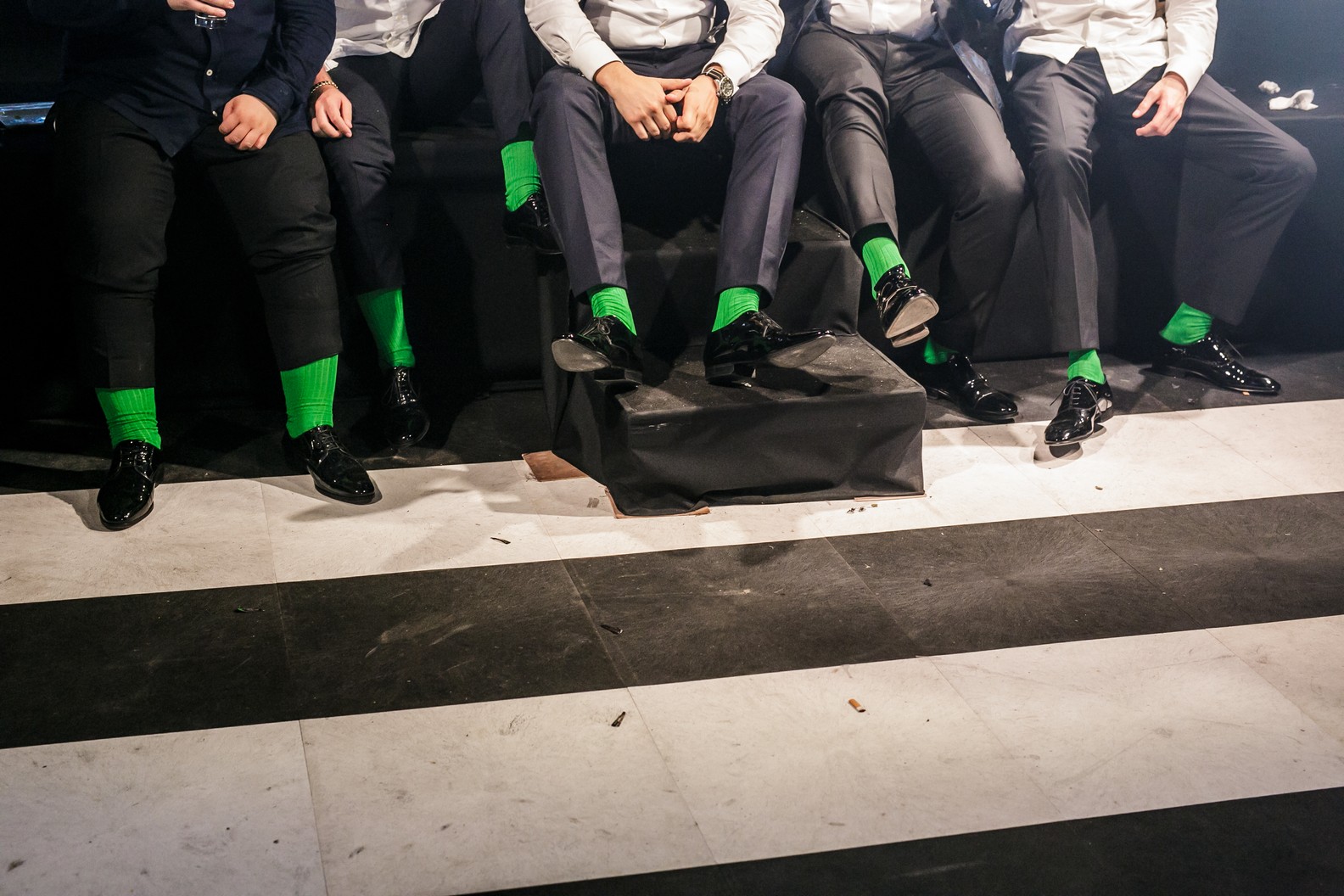 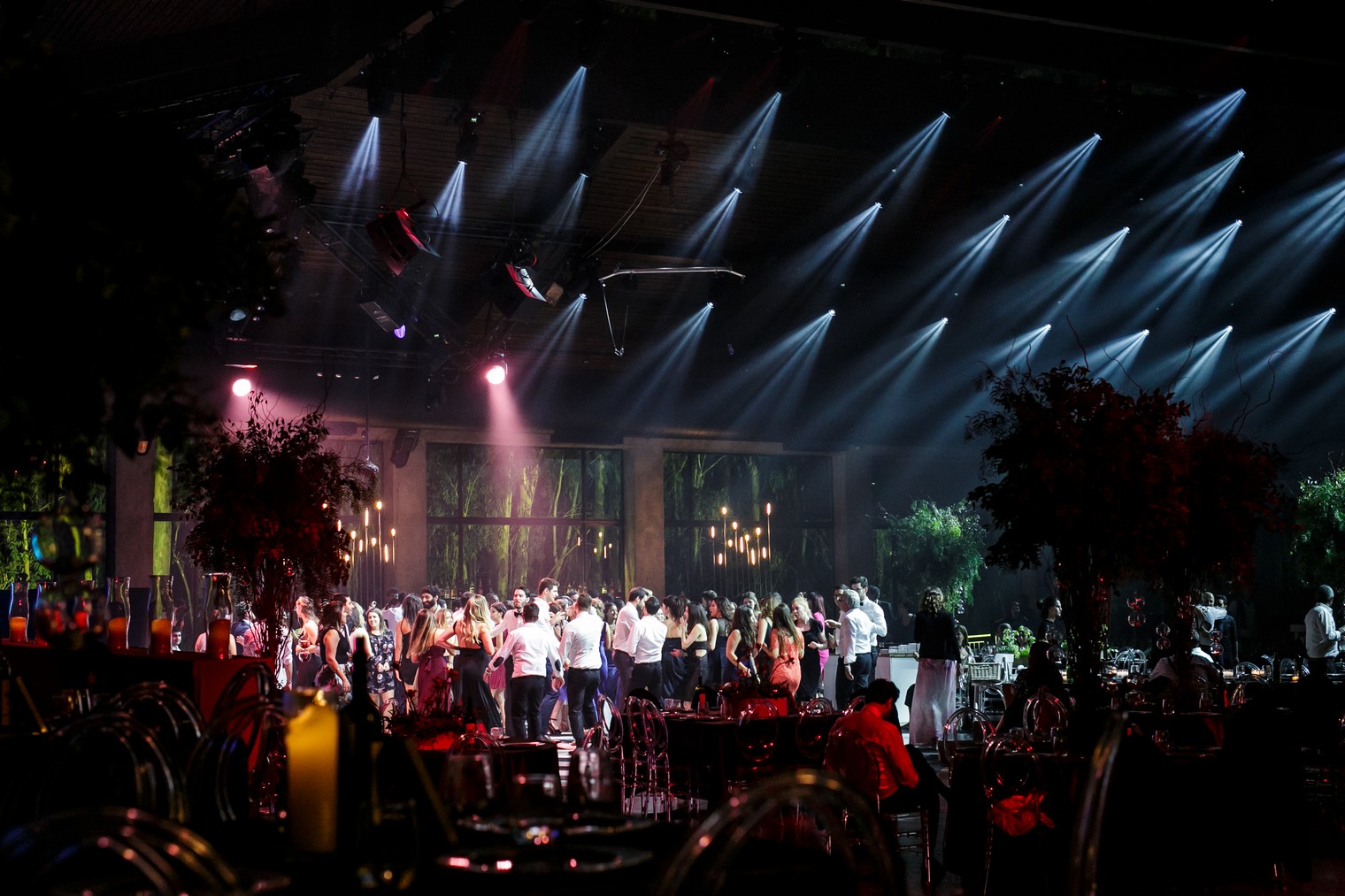 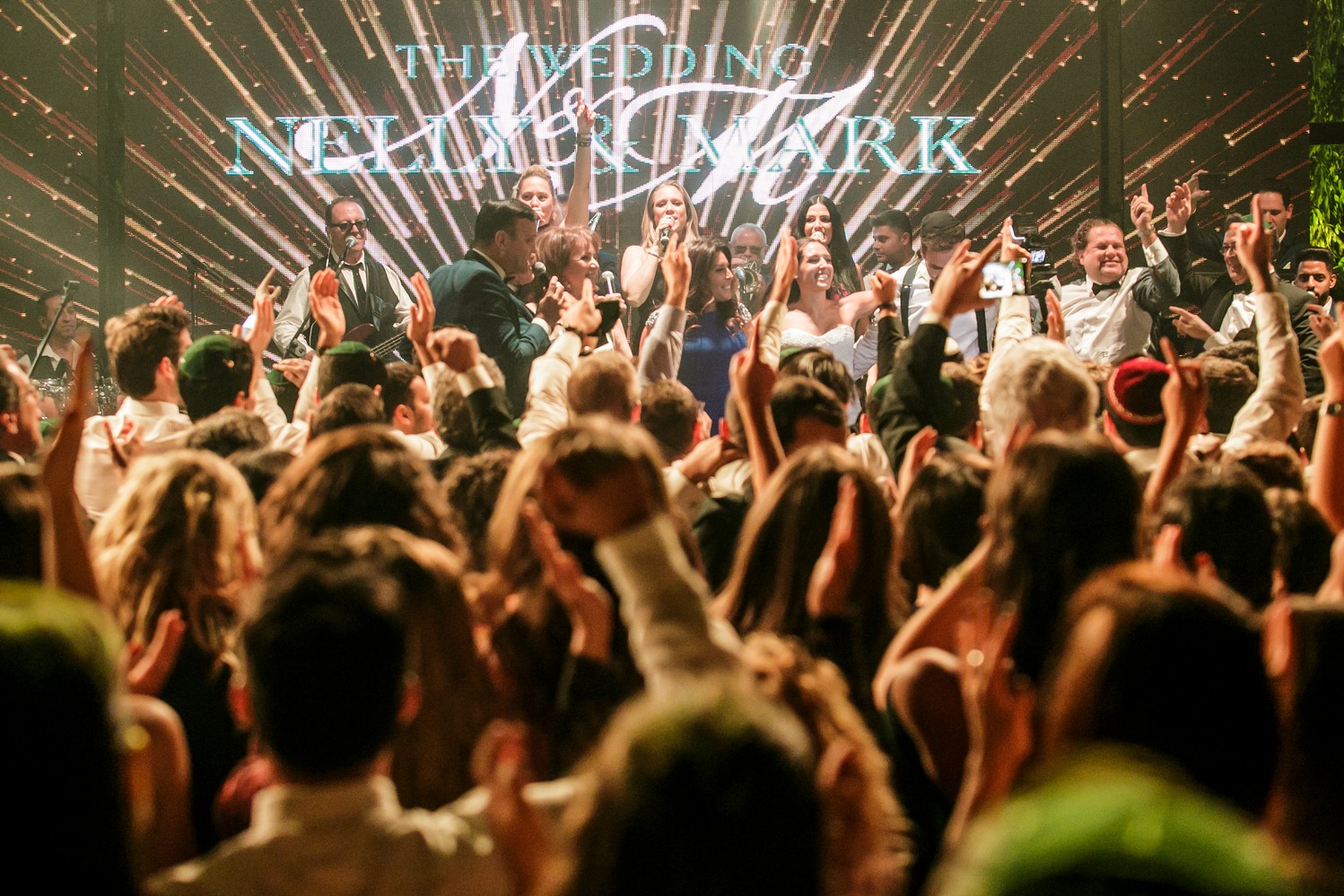 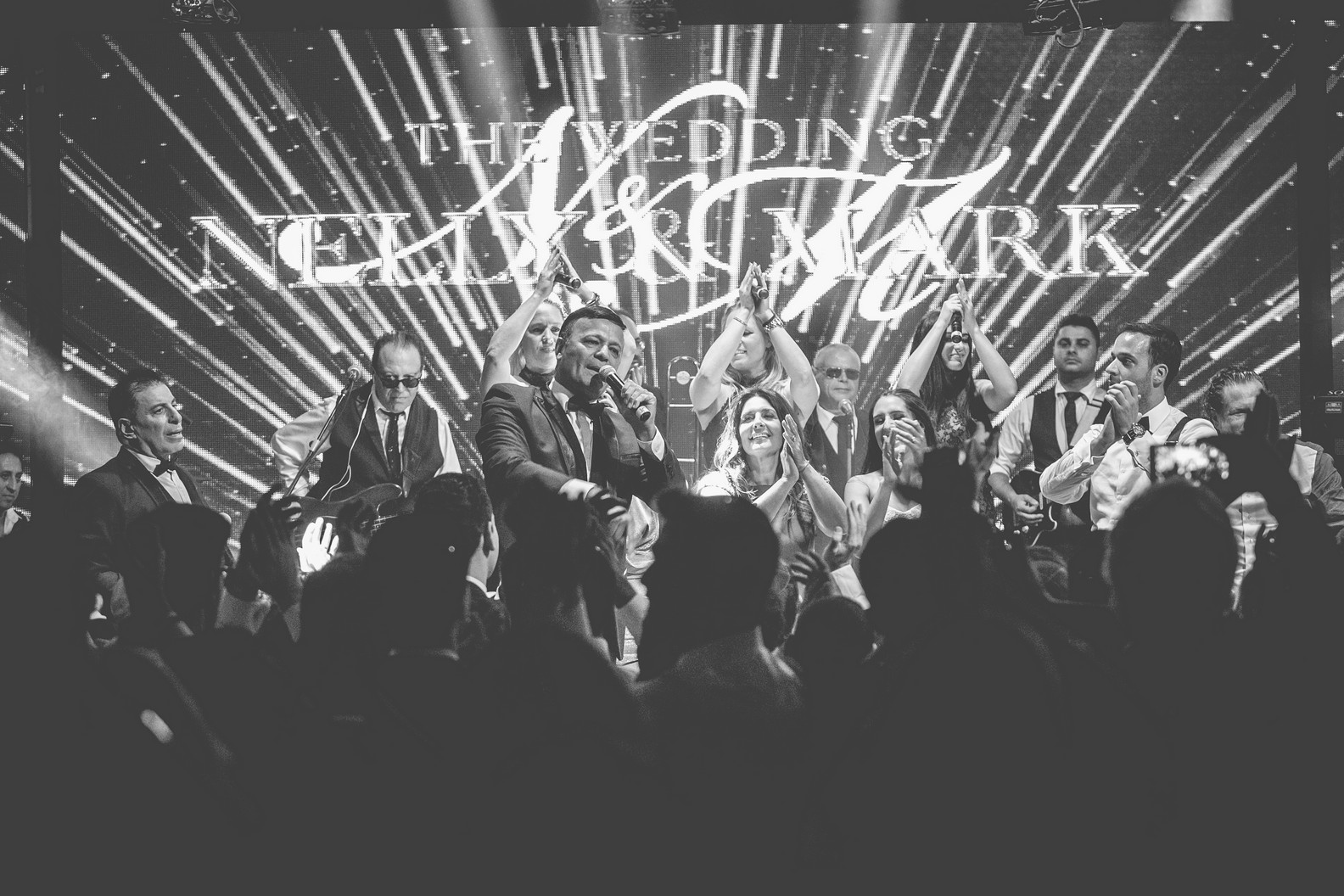 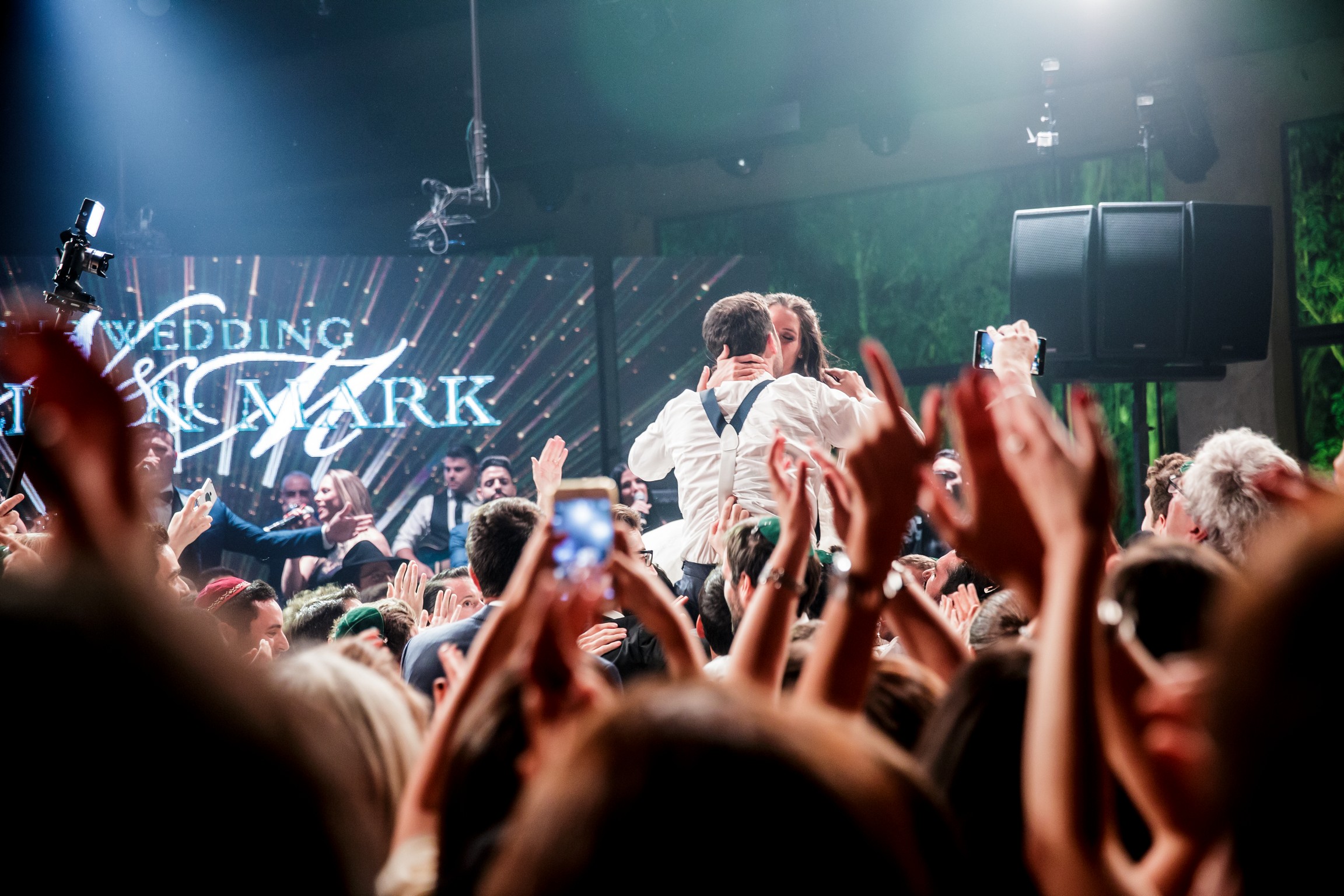 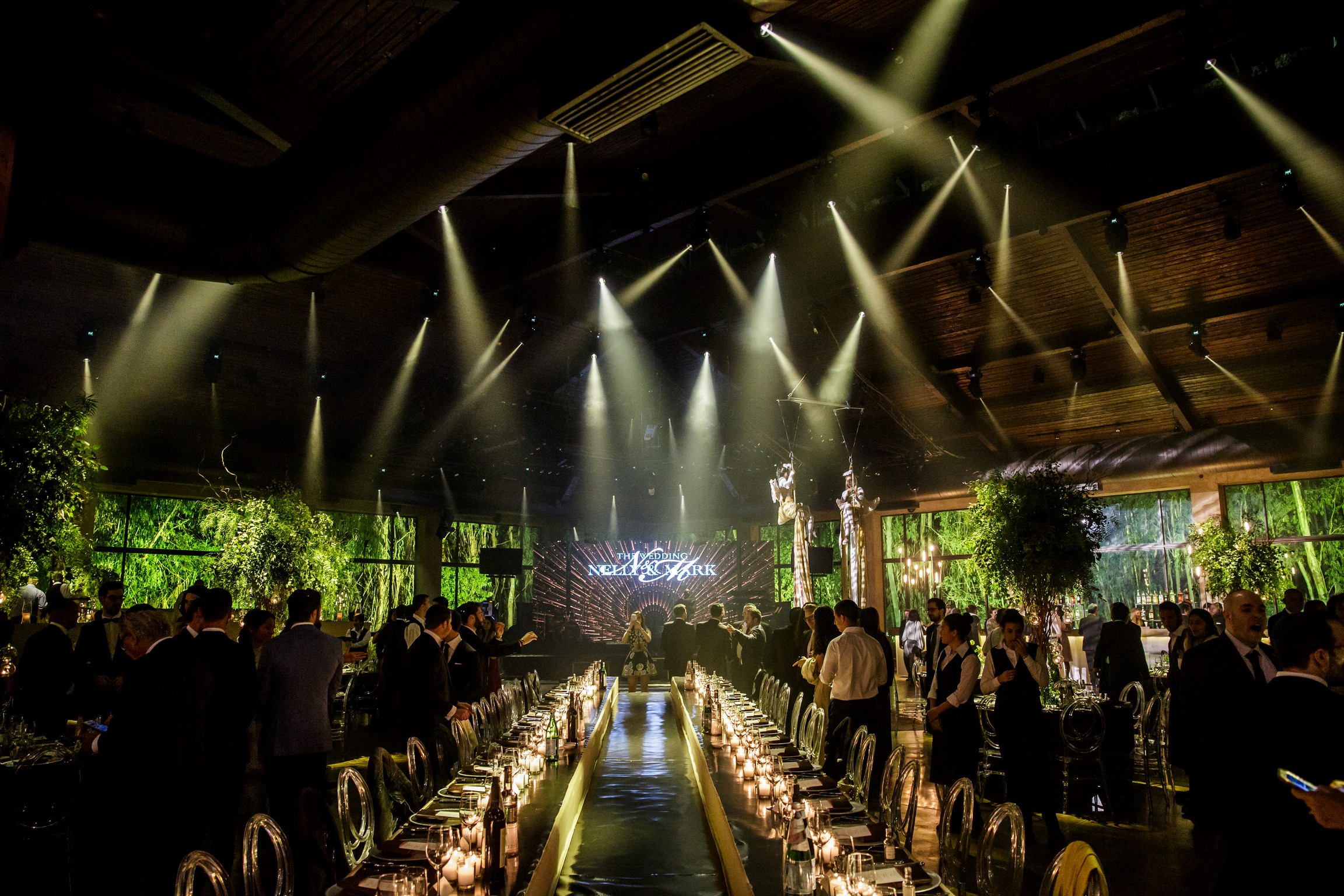 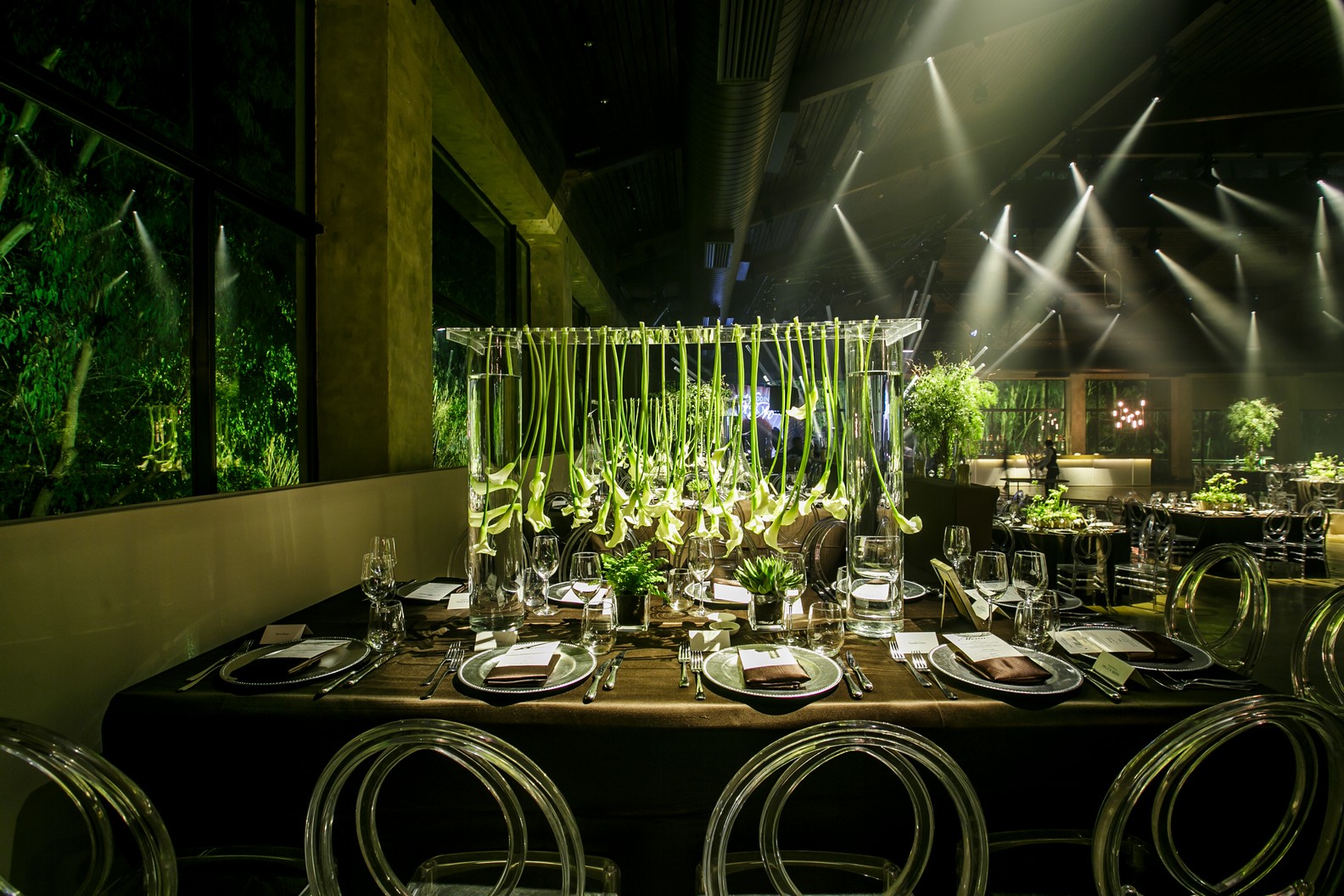 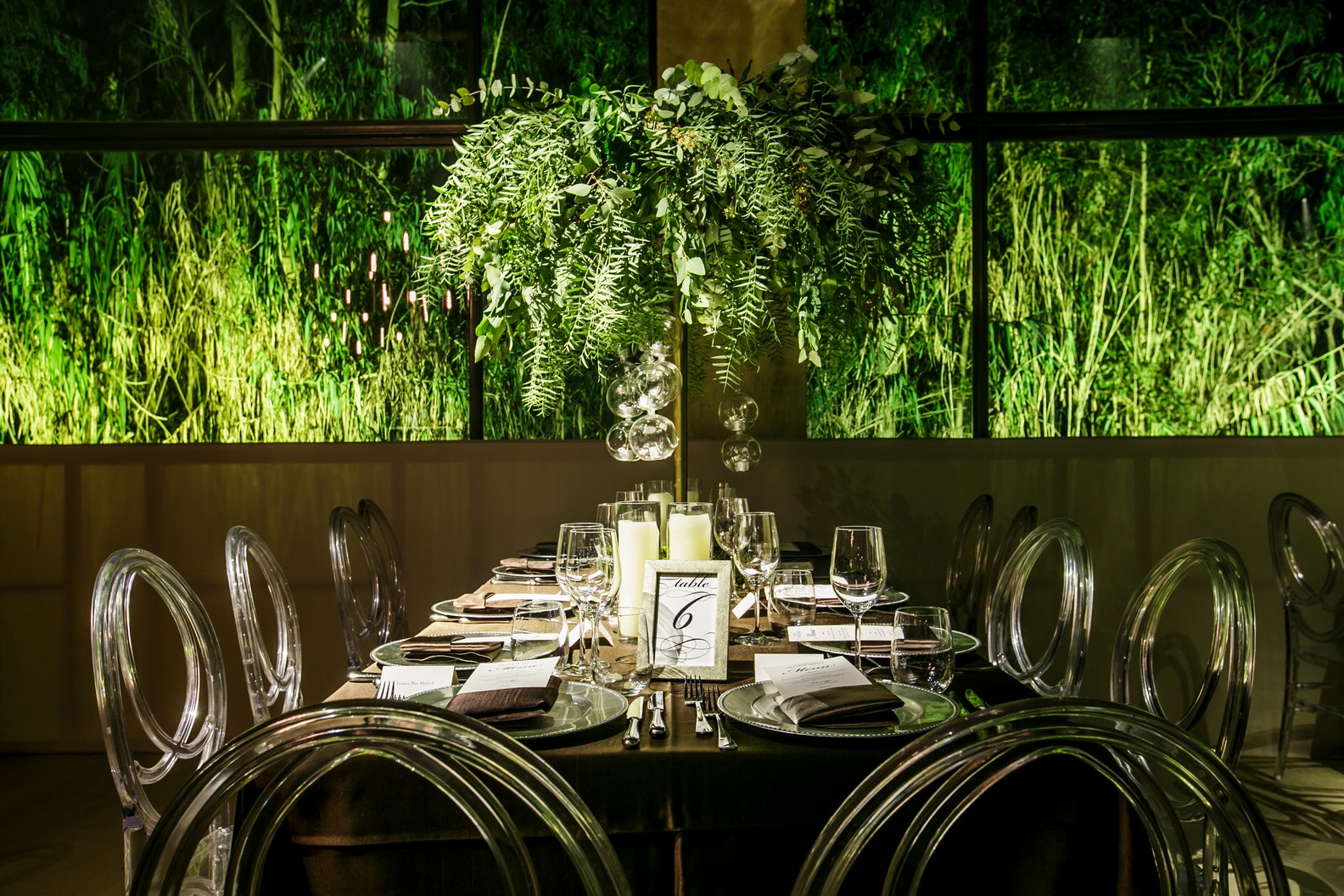 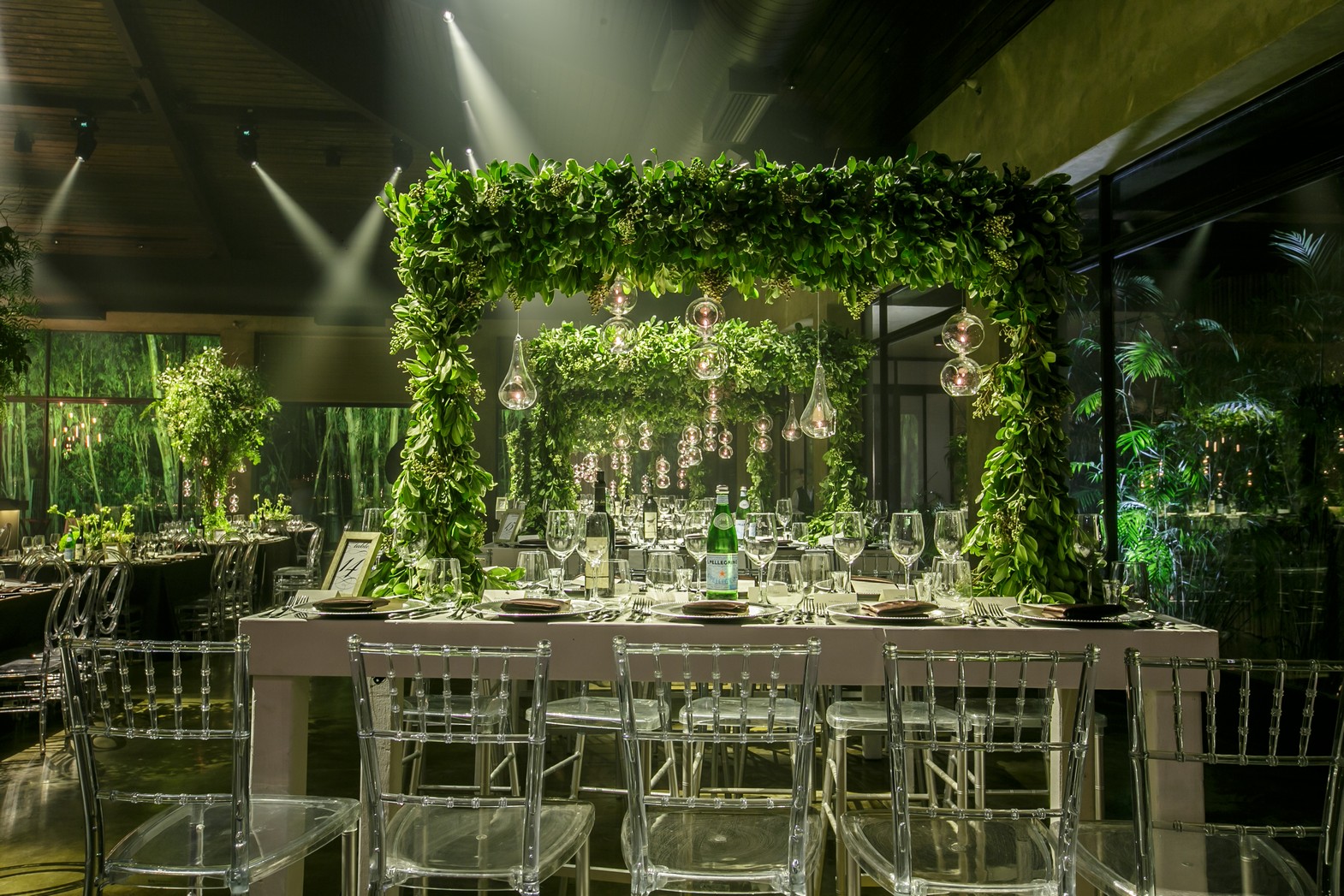 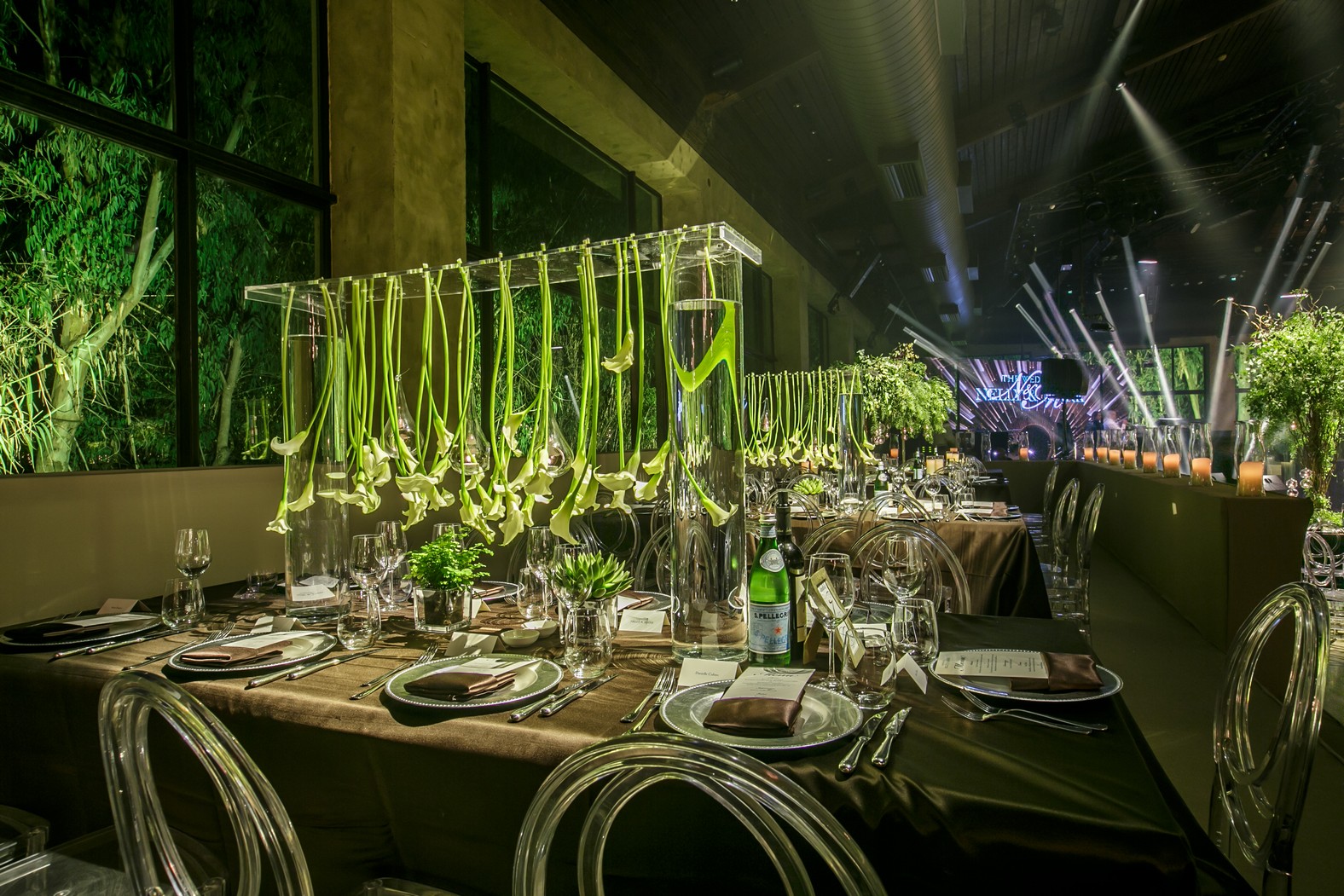 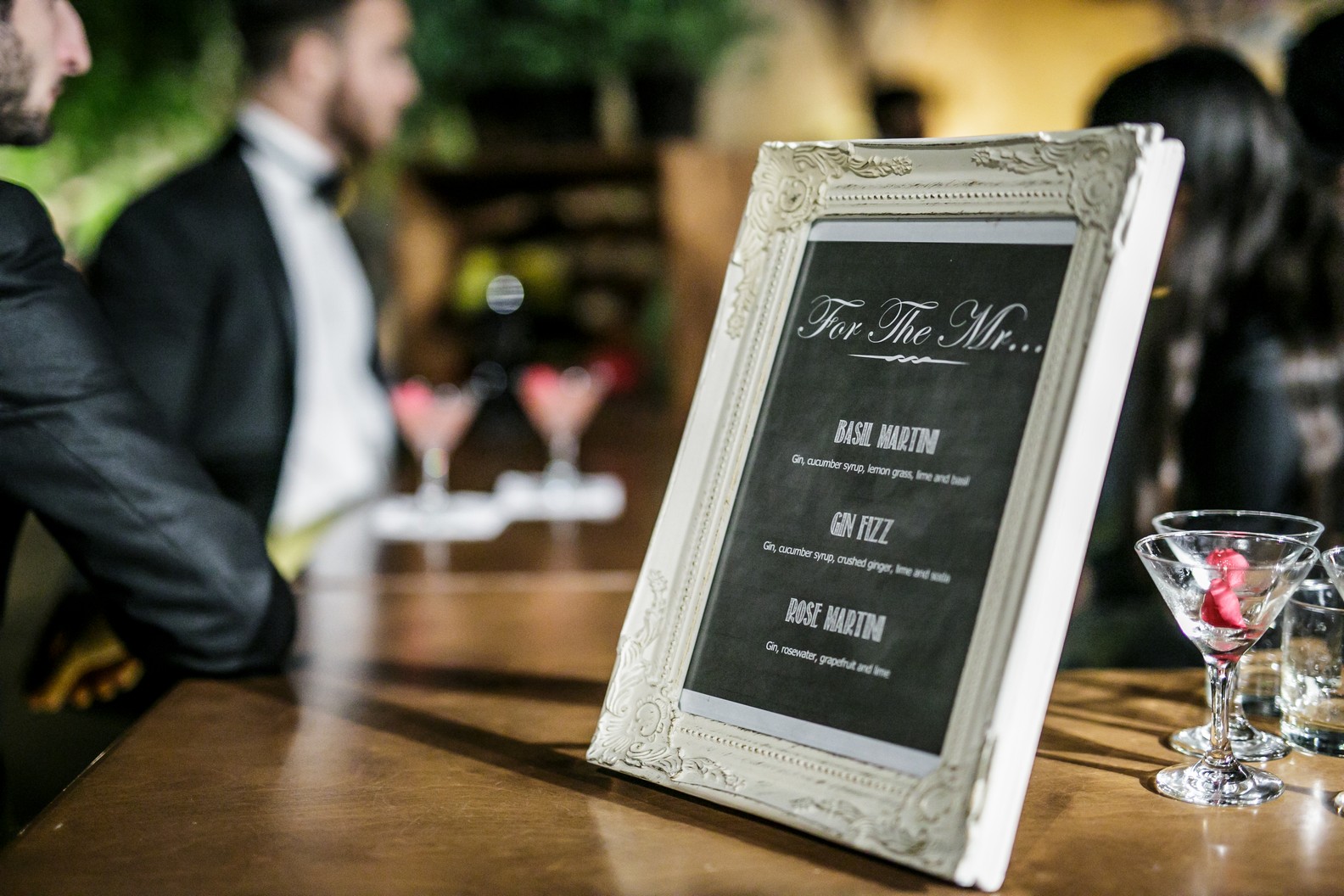 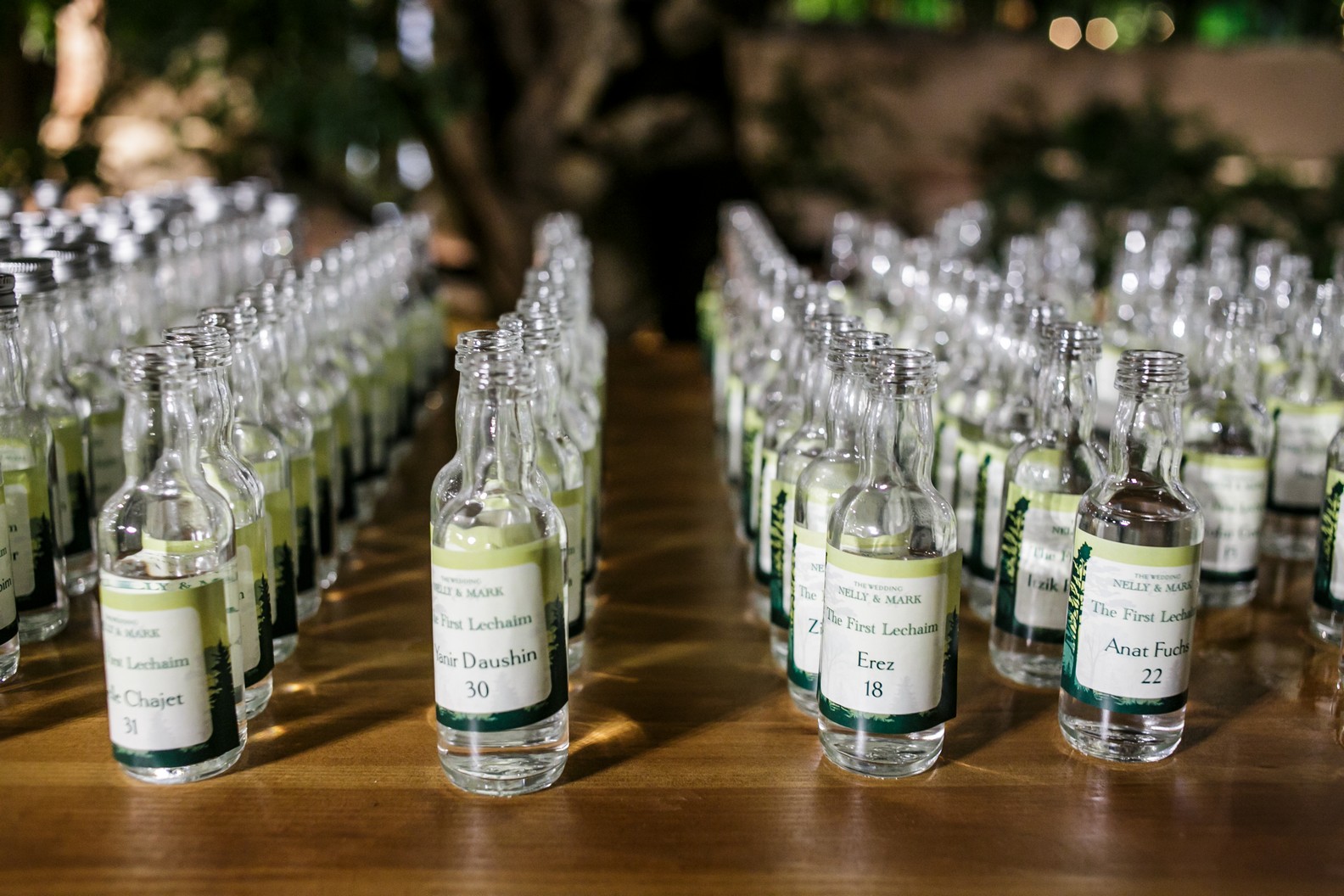 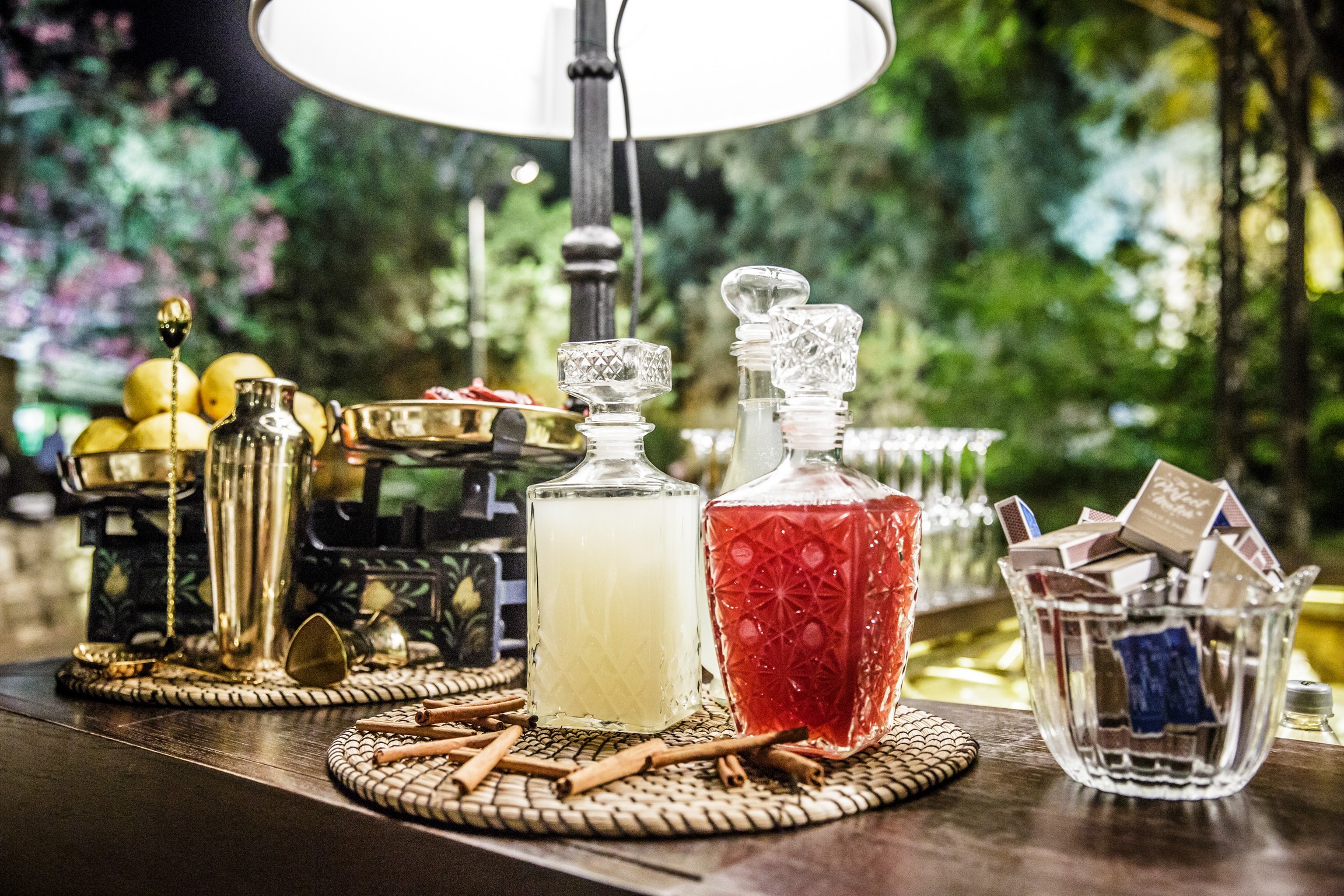 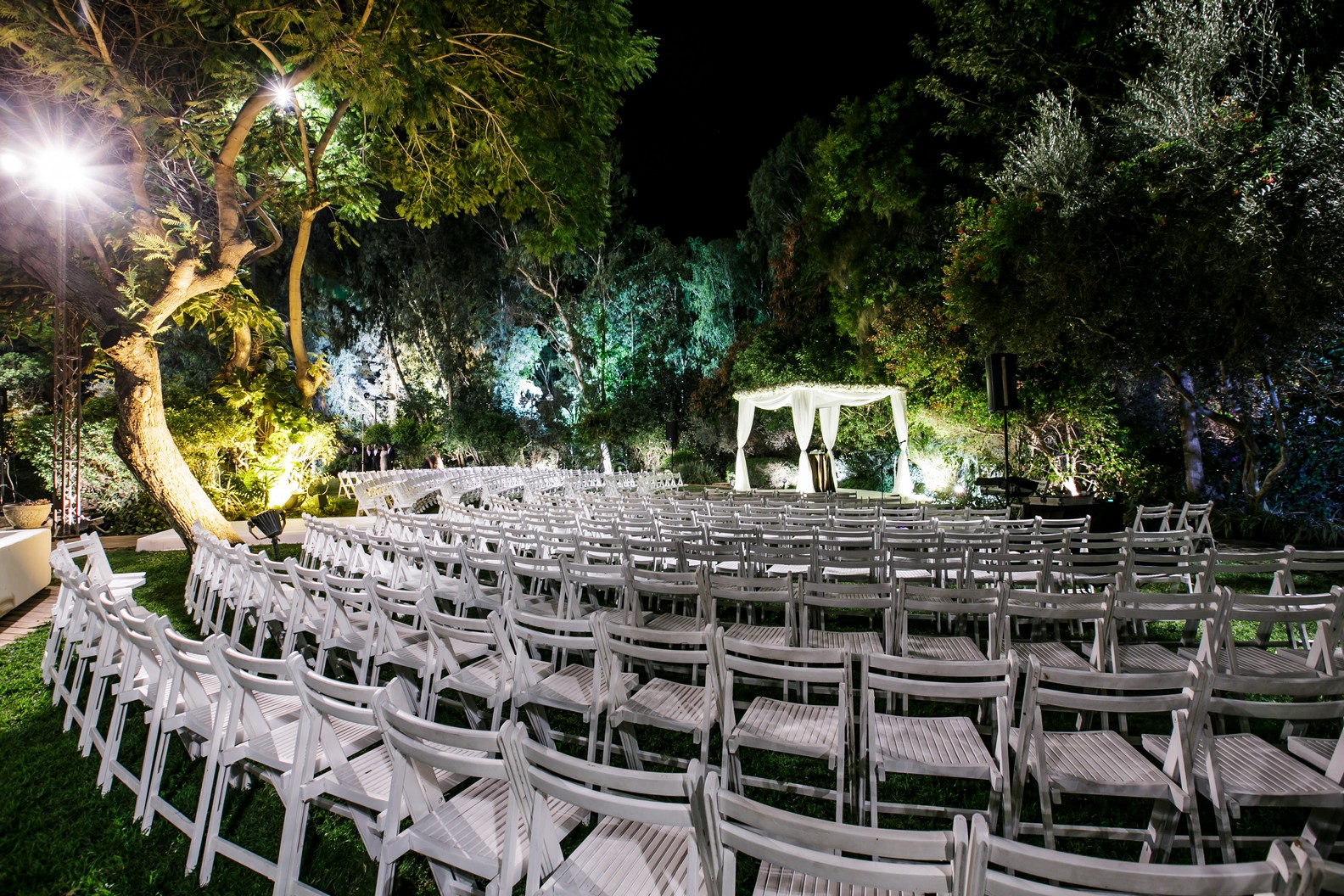 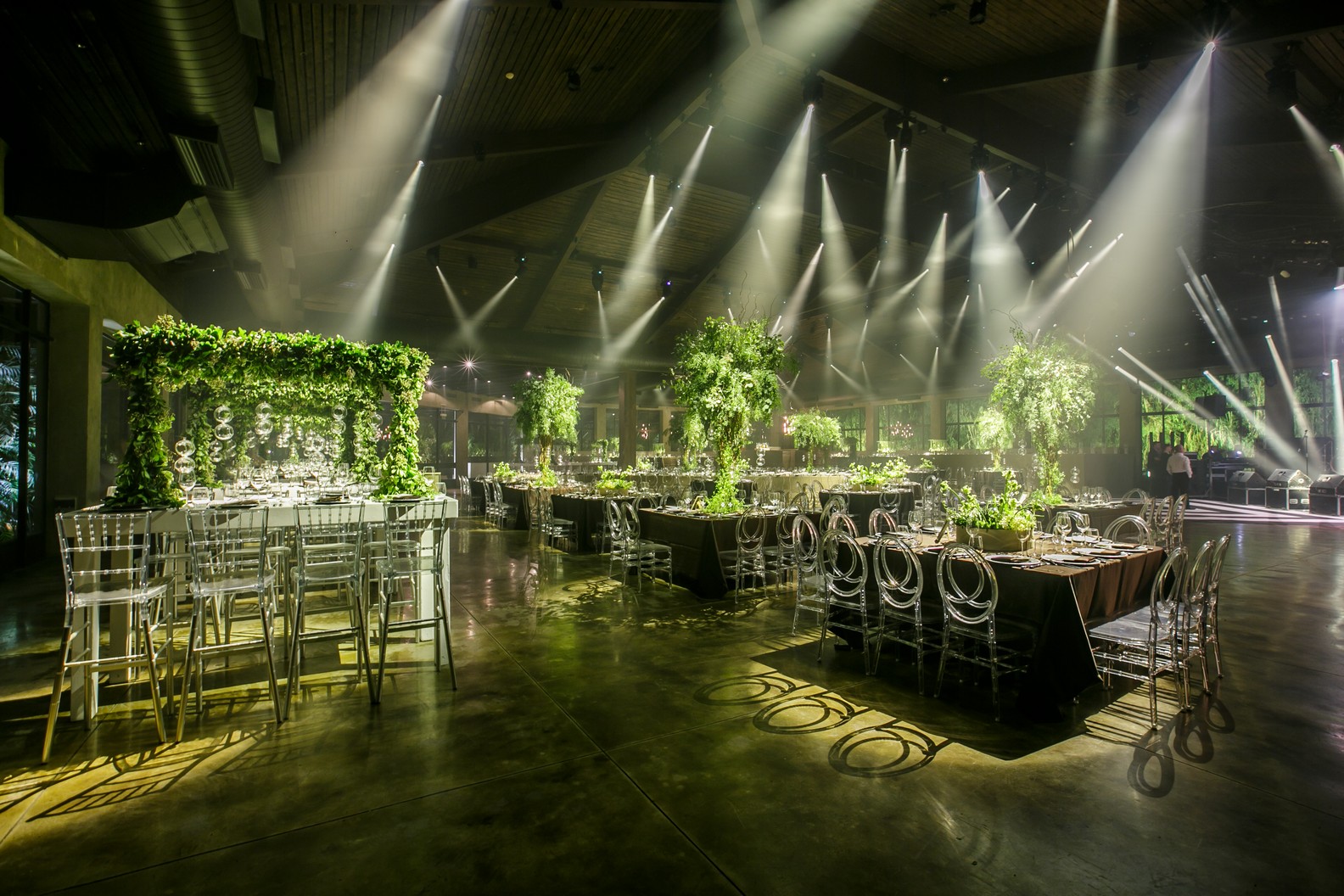 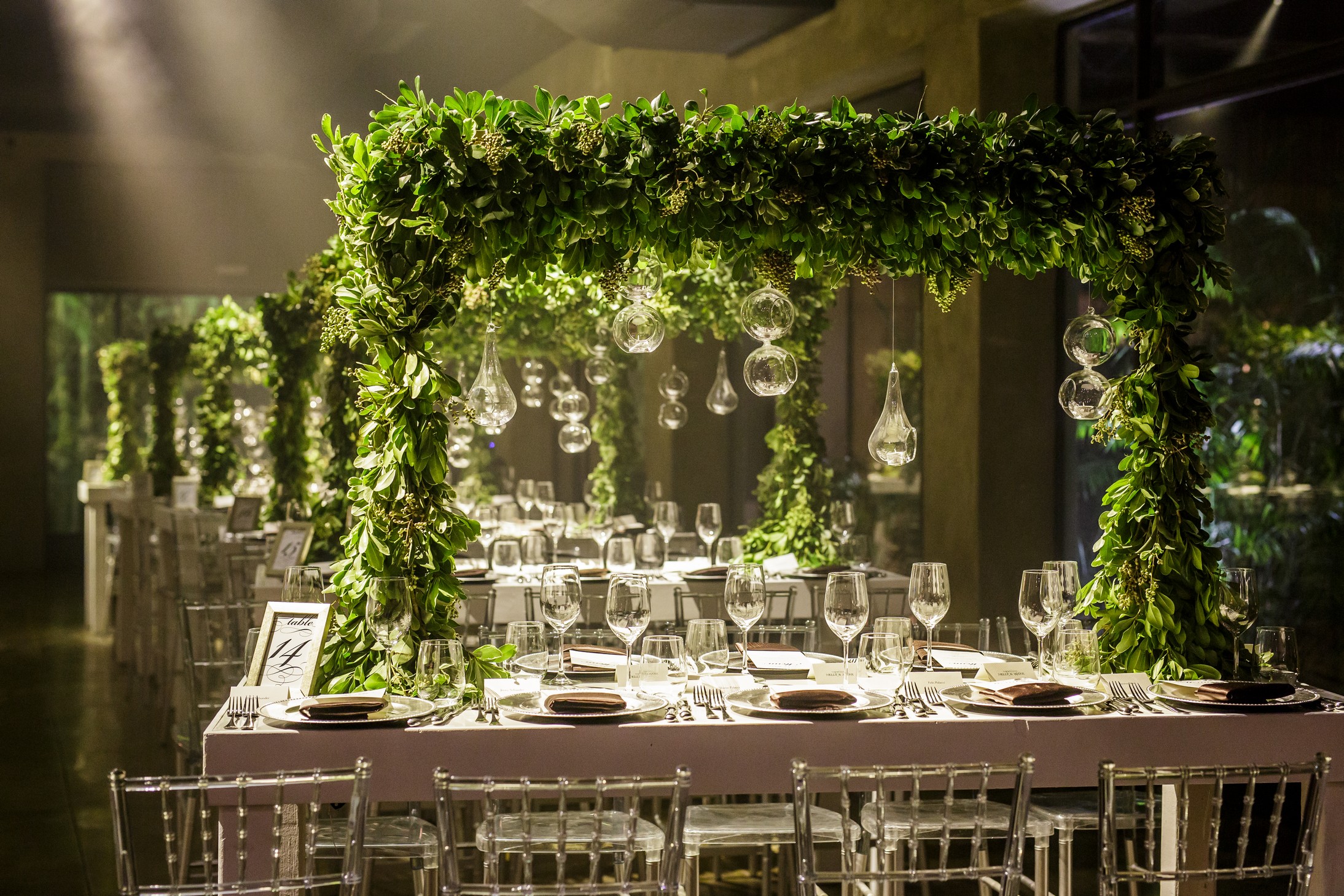 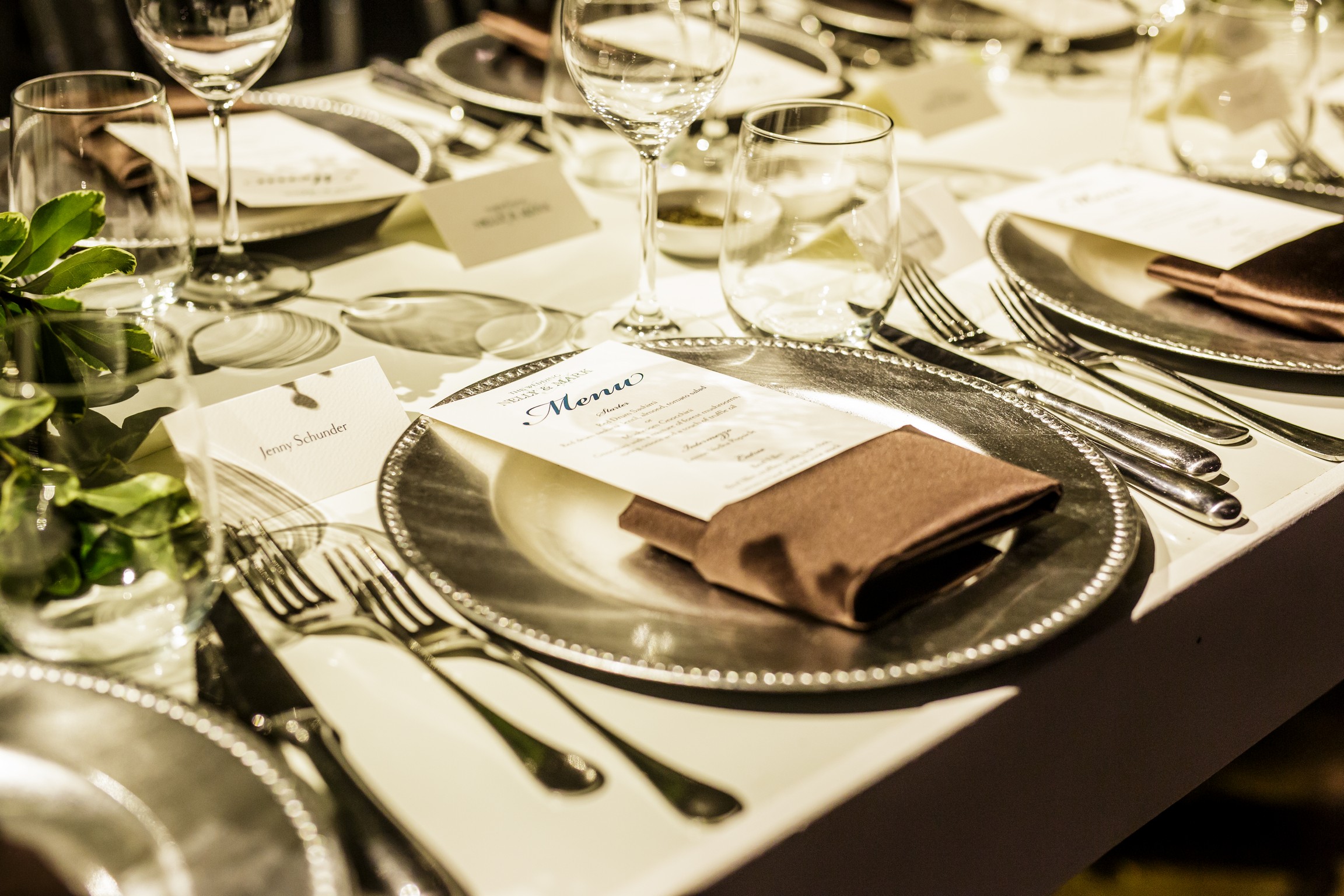 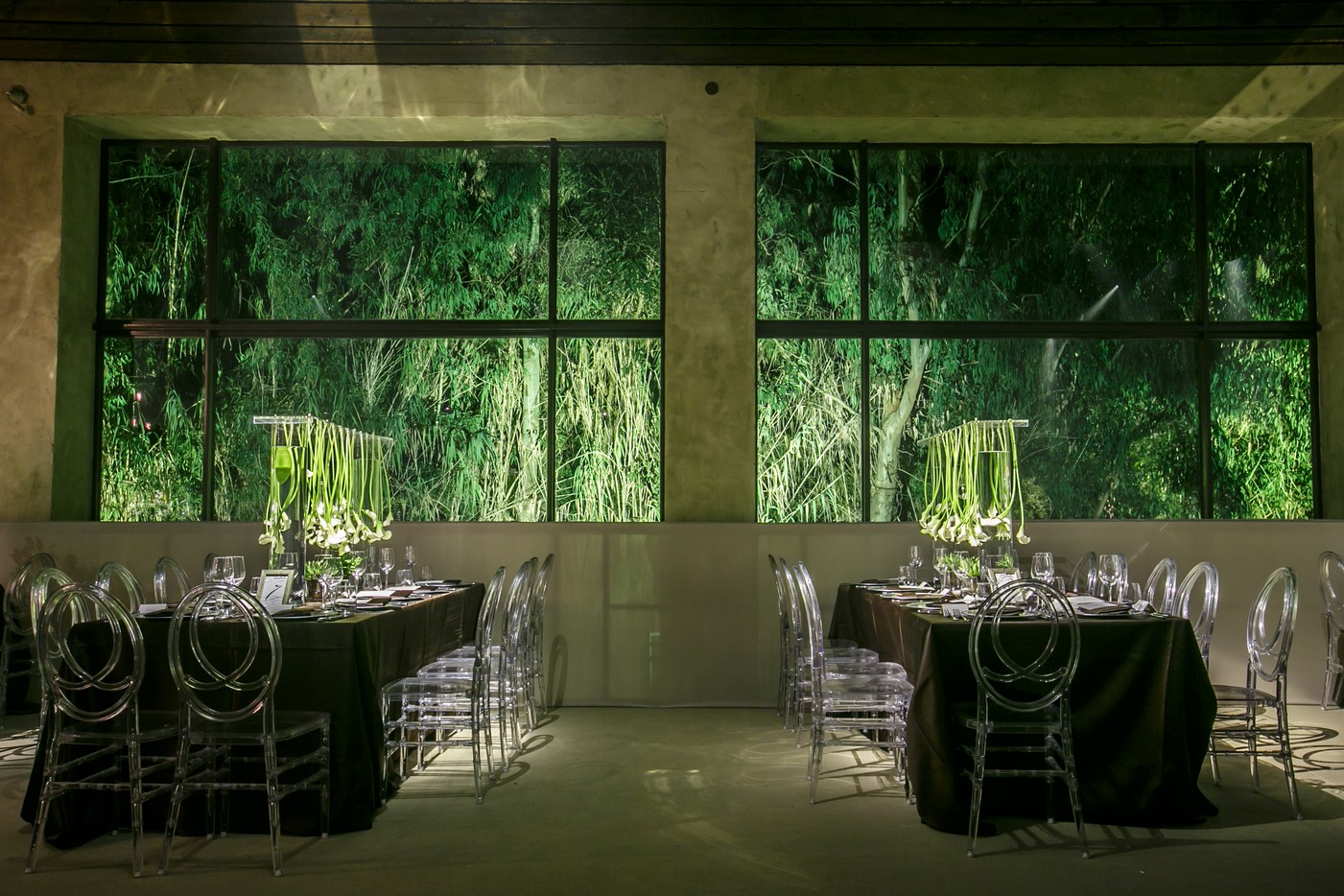 Nelly and Mark’s love story sounds as if it was taken from a fairytale. Nelly was born and raised in Munich and arrived in Israel together with Birthright (Taglit). She instantly fell in love with Israel and [Nelly] decided to make aliyah completely on her own, and to join the army. All that was missing now was for her to meet her price charming.

Mark happened to be at the right place at the right time, and something just clicked. The couple wanted to get married in a setting that would feel magical and green in the winter. “When they approached me to take care of the production of the events, they already knew that they wanted – that their guests – mostly from Germany – should experience something new and different from anything they were familiar with,” says event planner Moran Goldstein.

The concept chosen for the event was Green Forest, where the blooming greenery of the outdoors would enter the venue. Along with the production team, the couple thought about the smallest details of their special day. Instead of using standard seating cards, they opted for a bottle of vodka that read “The First L’Chaim!”, a hint to the amount of alcohol that would flow throughout the event. The skullcaps and pashminas ordered for the guests were also all green, the color theme for the event.

What added to the magical green concept was of course our natural forest that didn’t need any add-ons, since it naturally supplied the perfect setting that Nelly and Mark were aiming for.

In addition to the other design aspects they added to the event, the couple wanted to create a type of basic stage so that their closest friends could be seated on both its ends, and Nelly and Mark could pass through it to the dance floor.

There is no doubt that the event was a huge success, and the couple’s mission was accomplished.