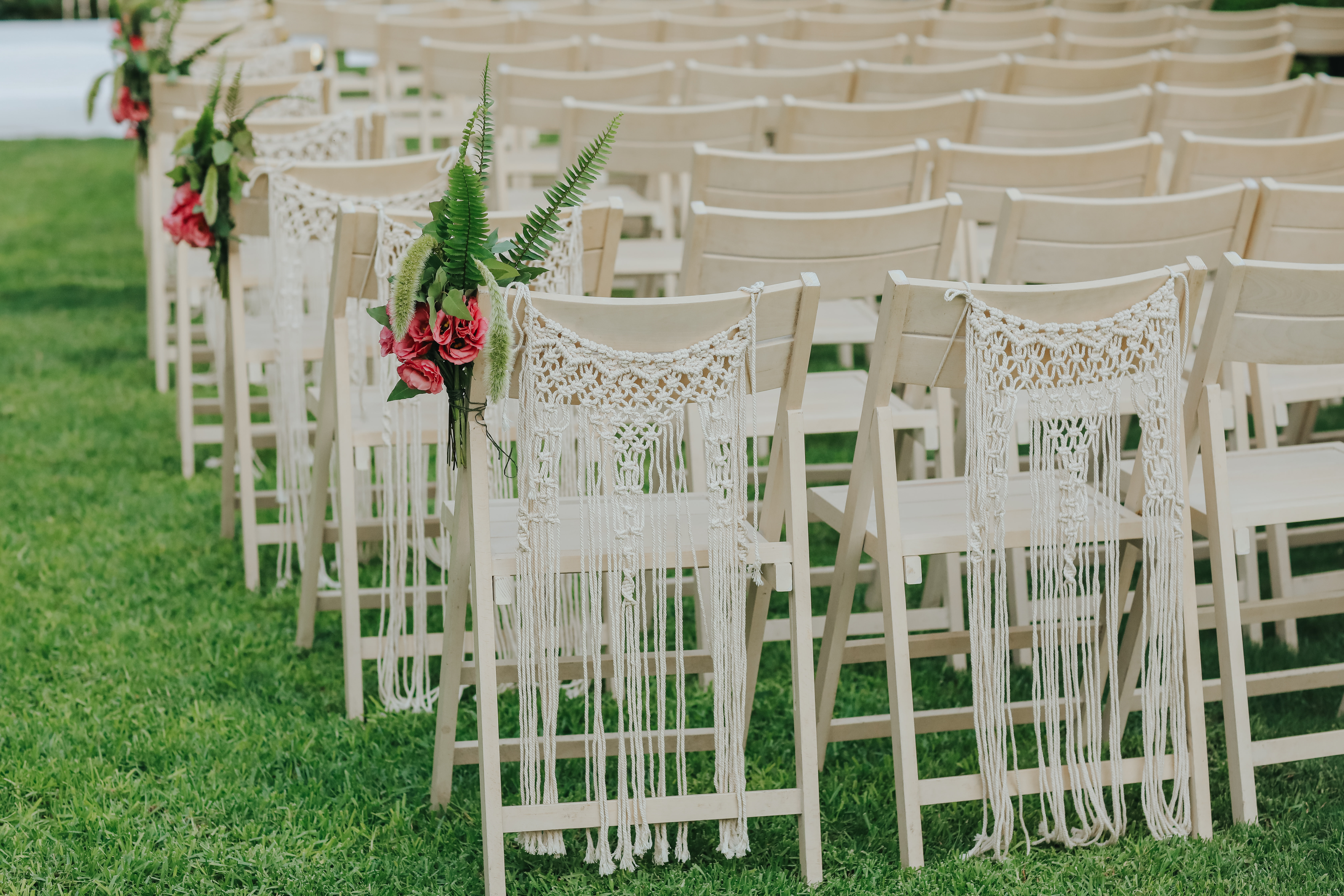 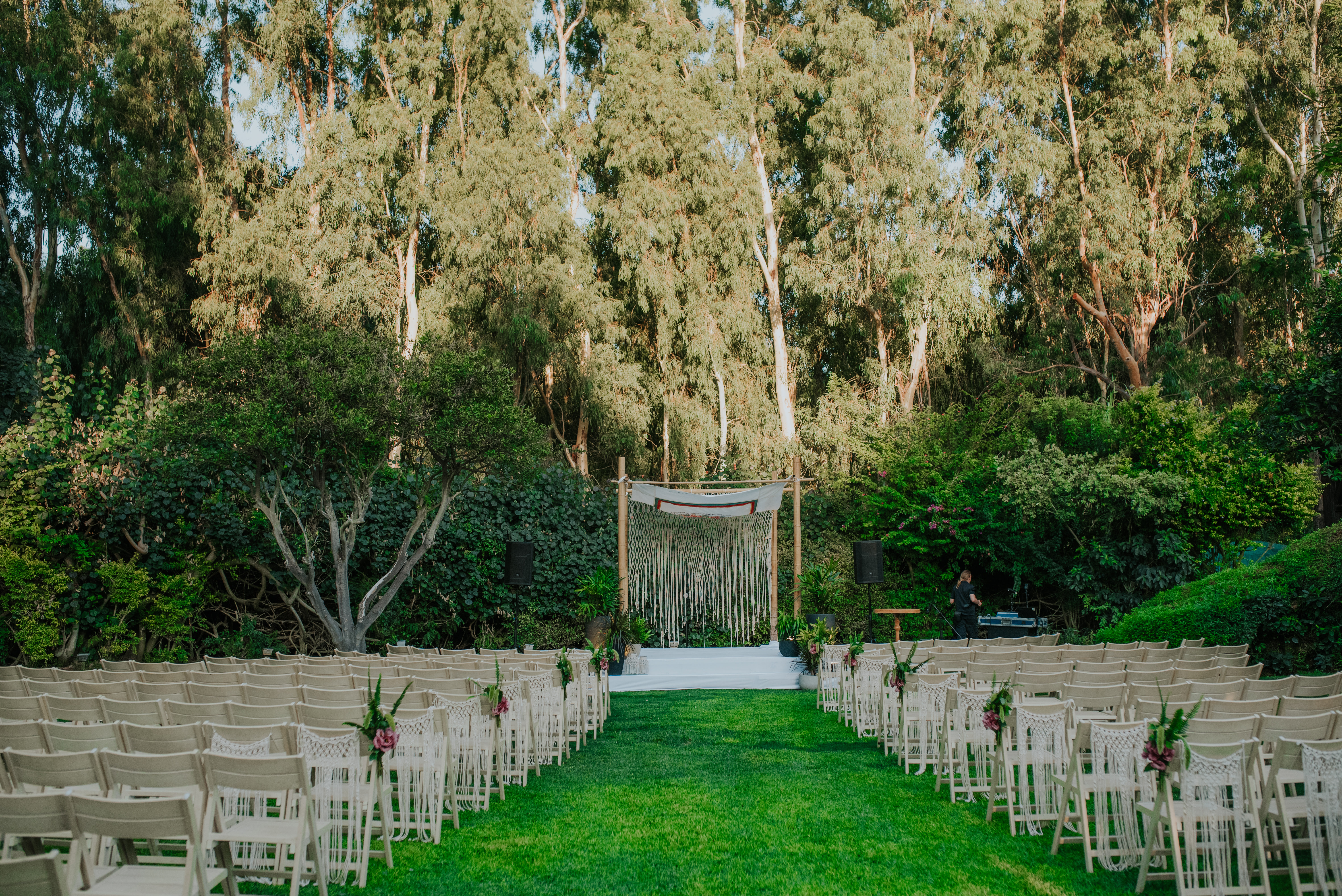 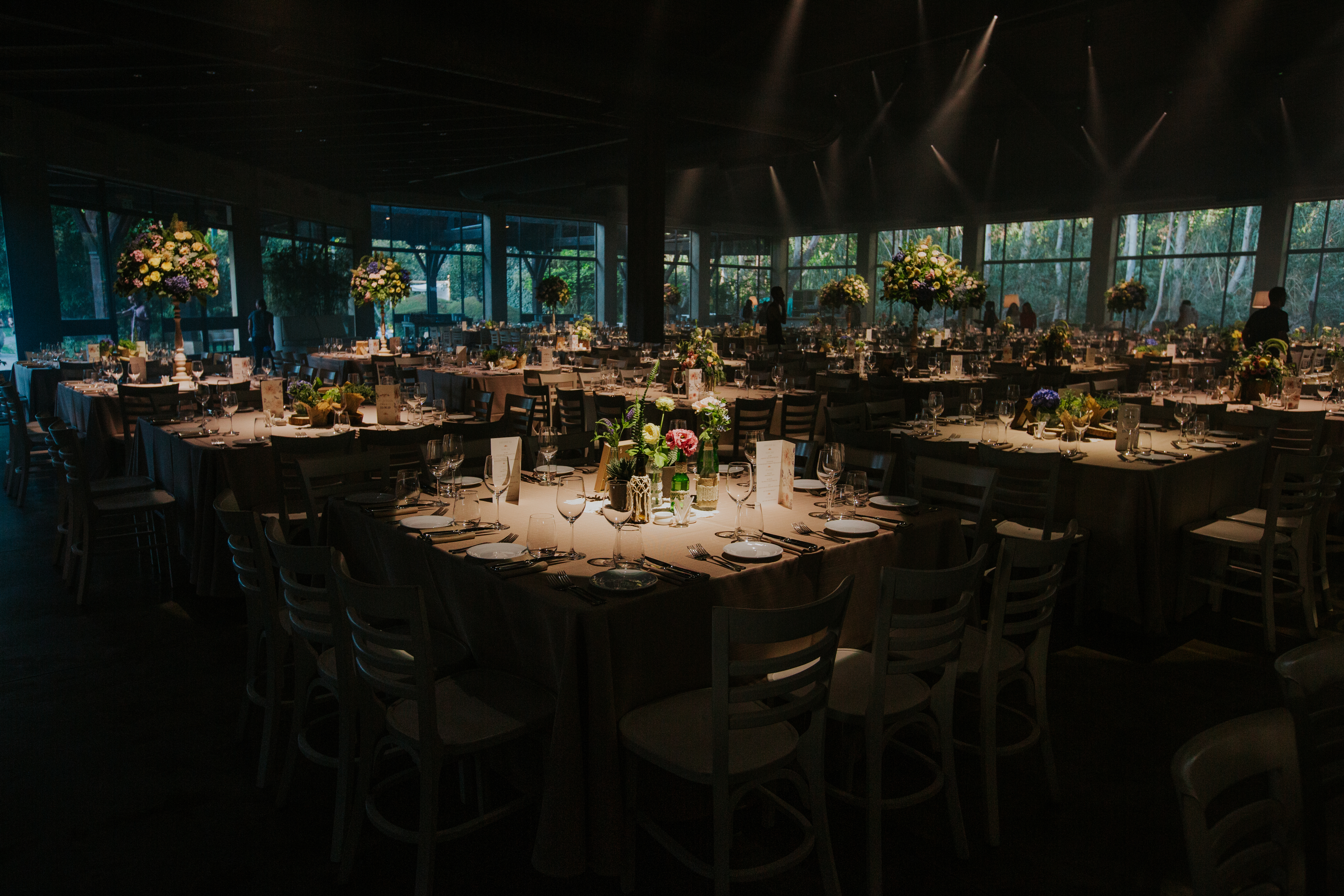 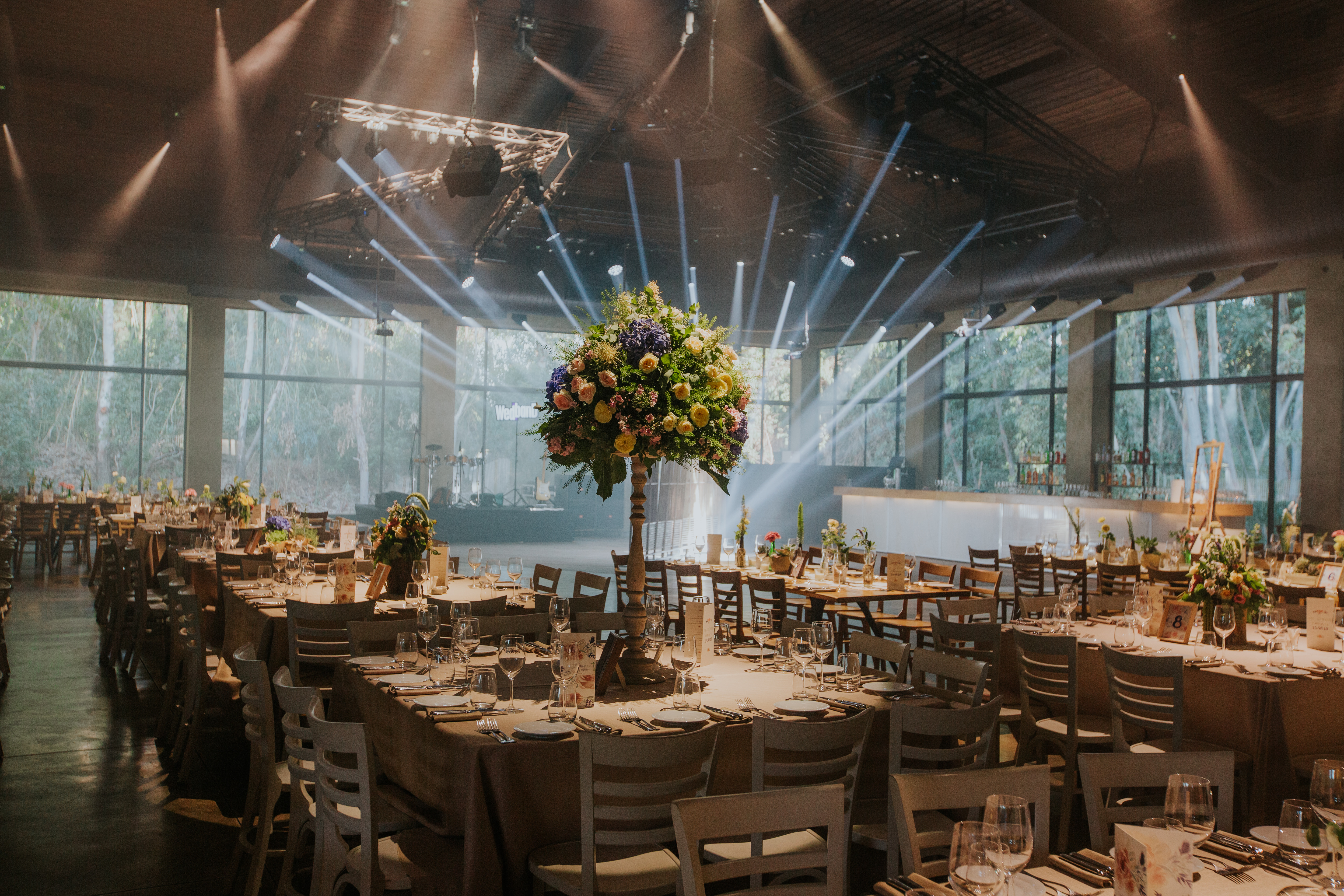 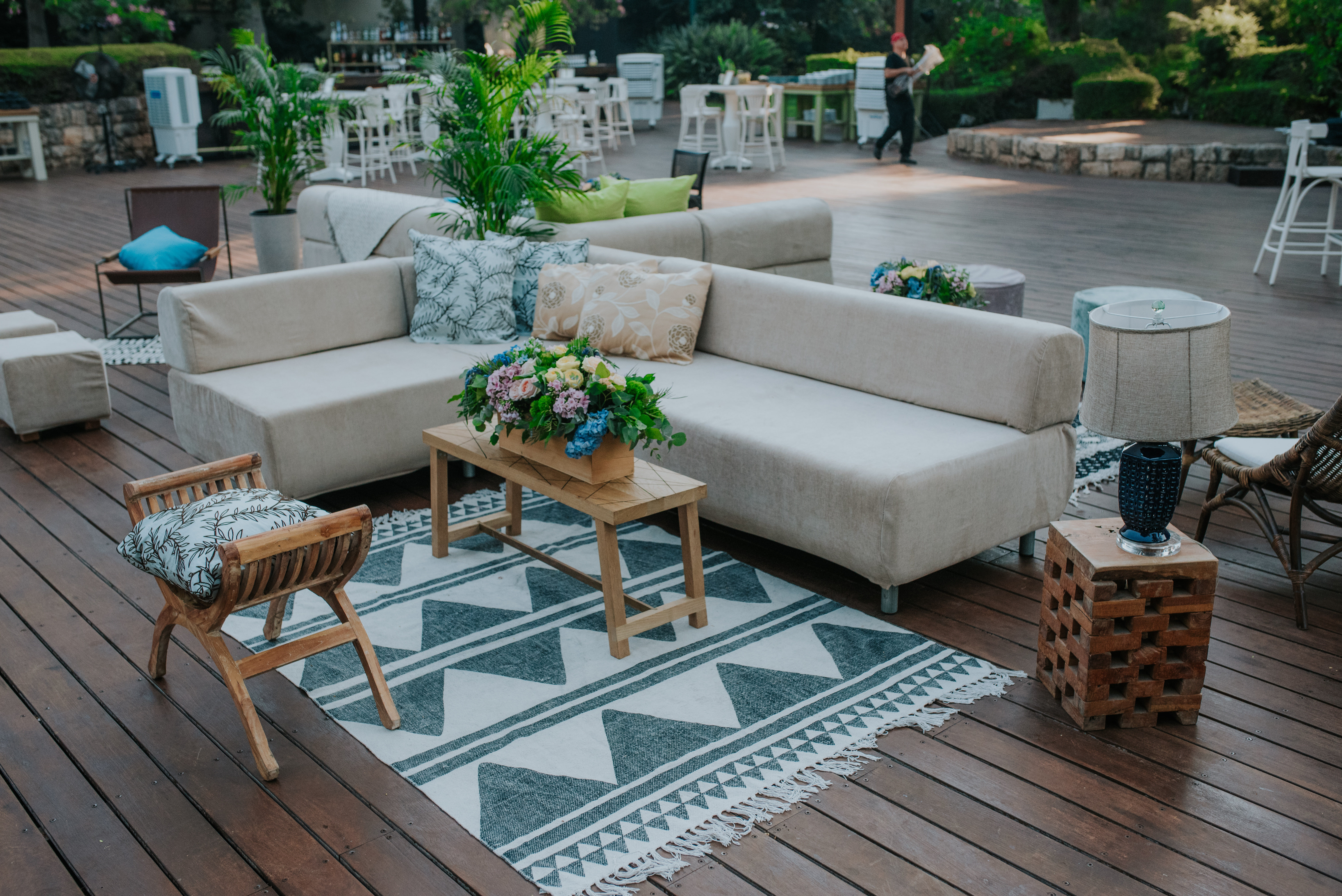 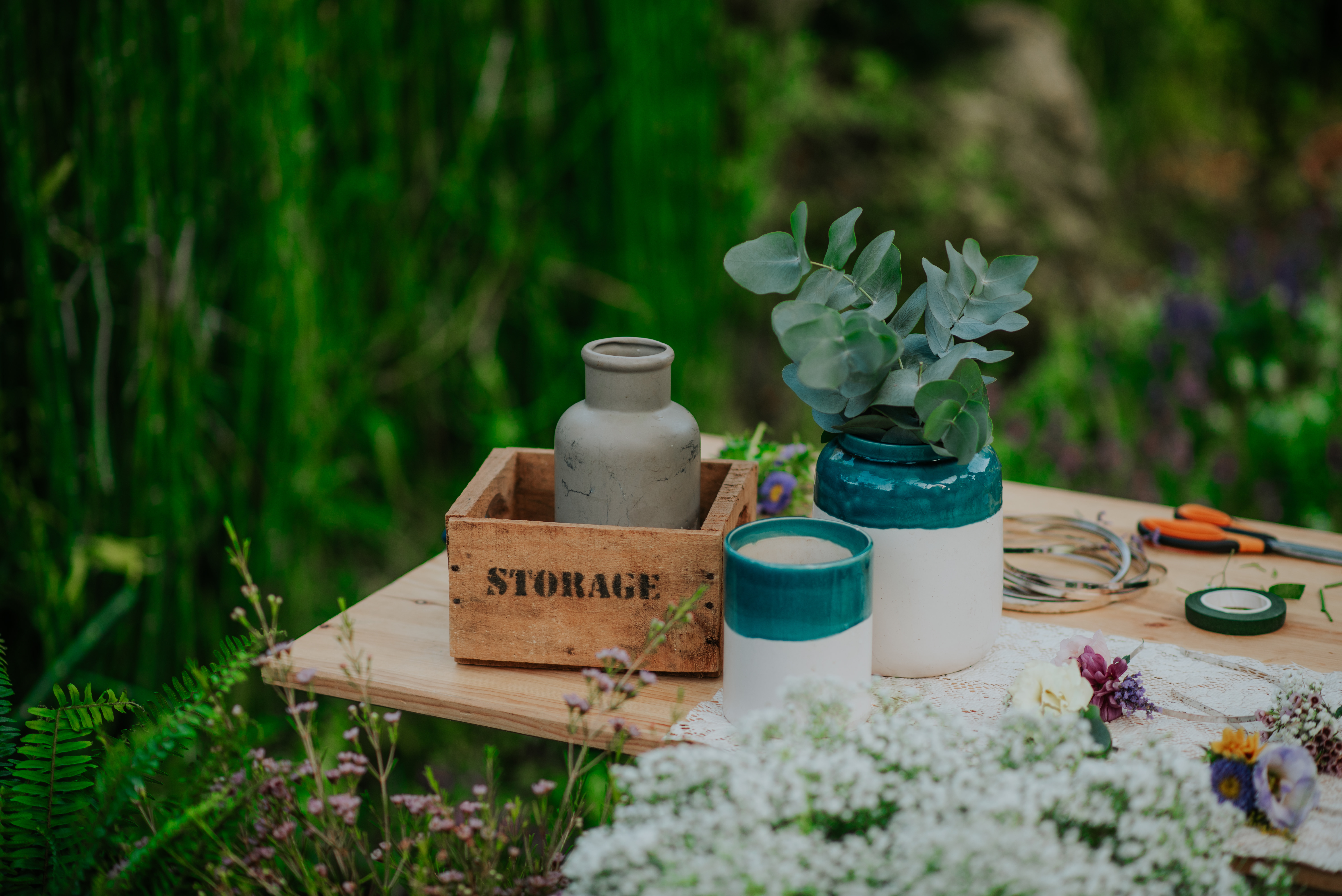 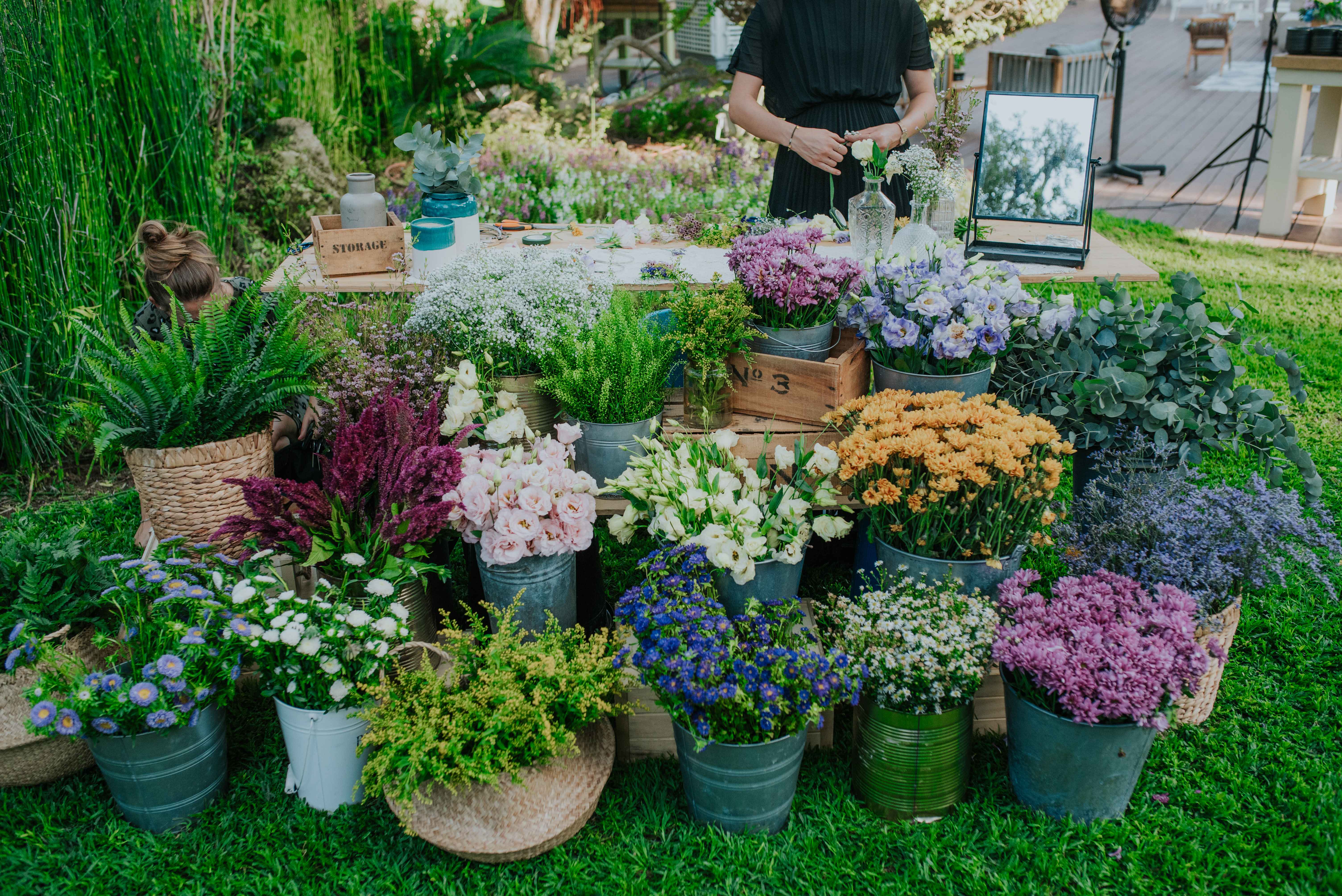 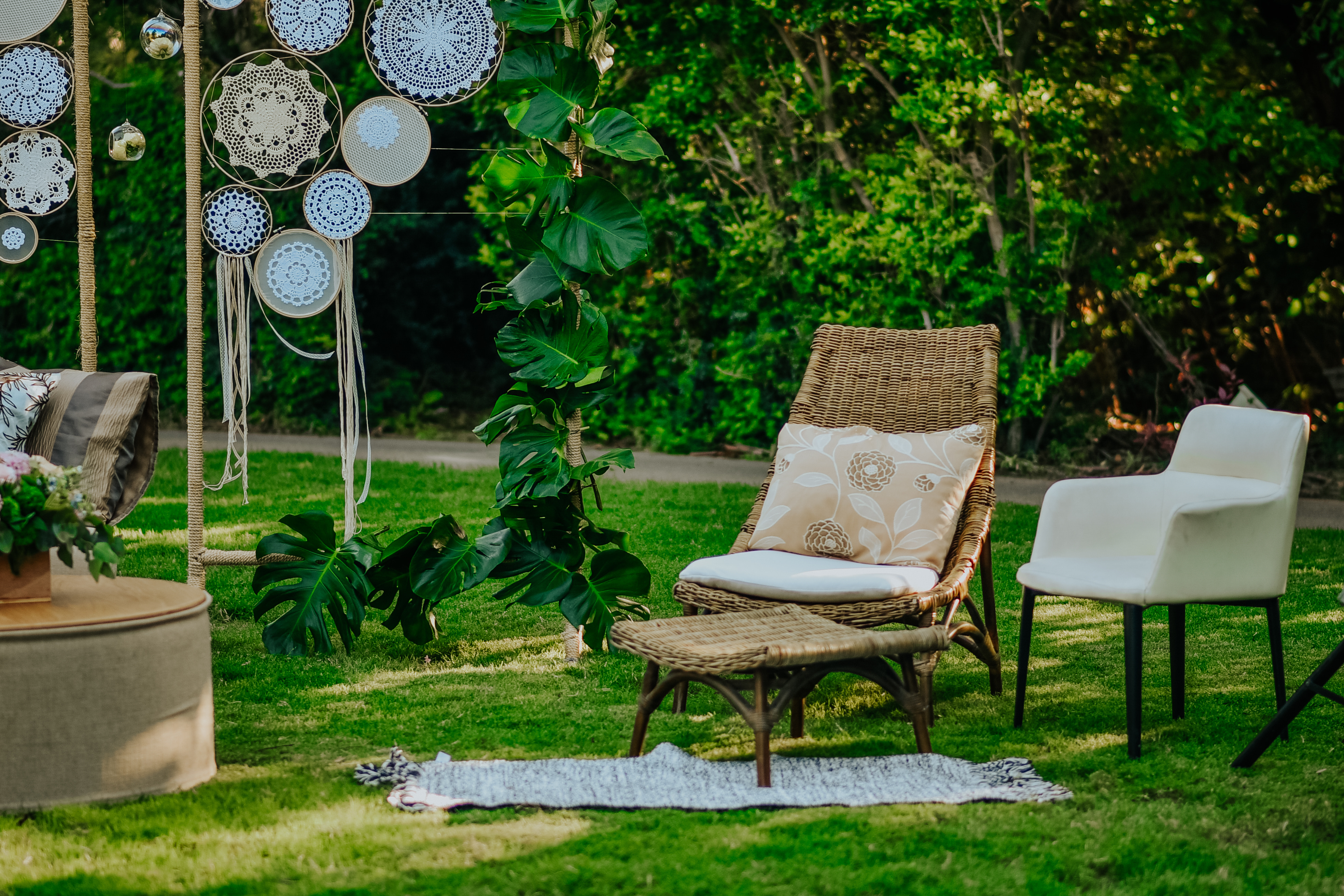 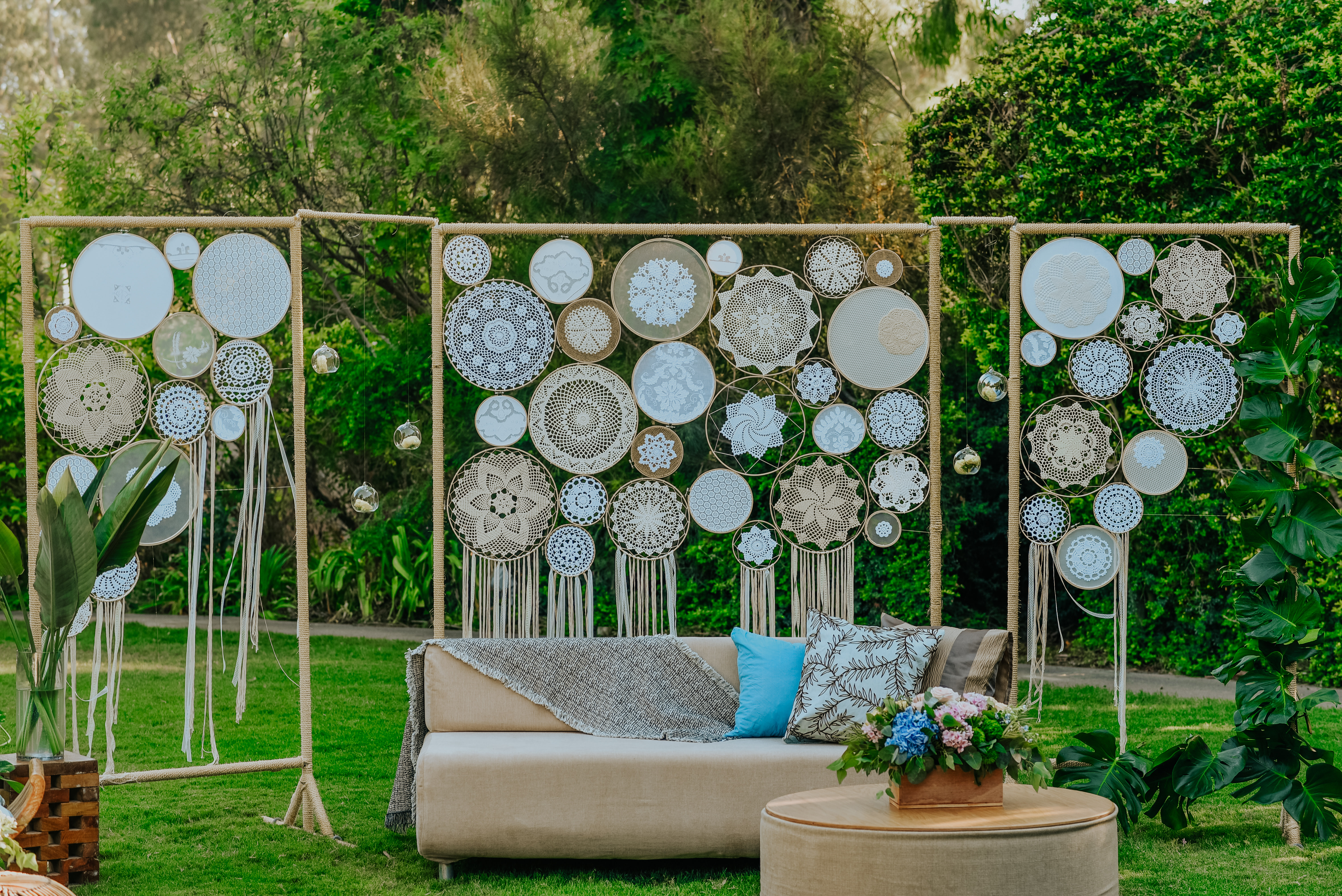 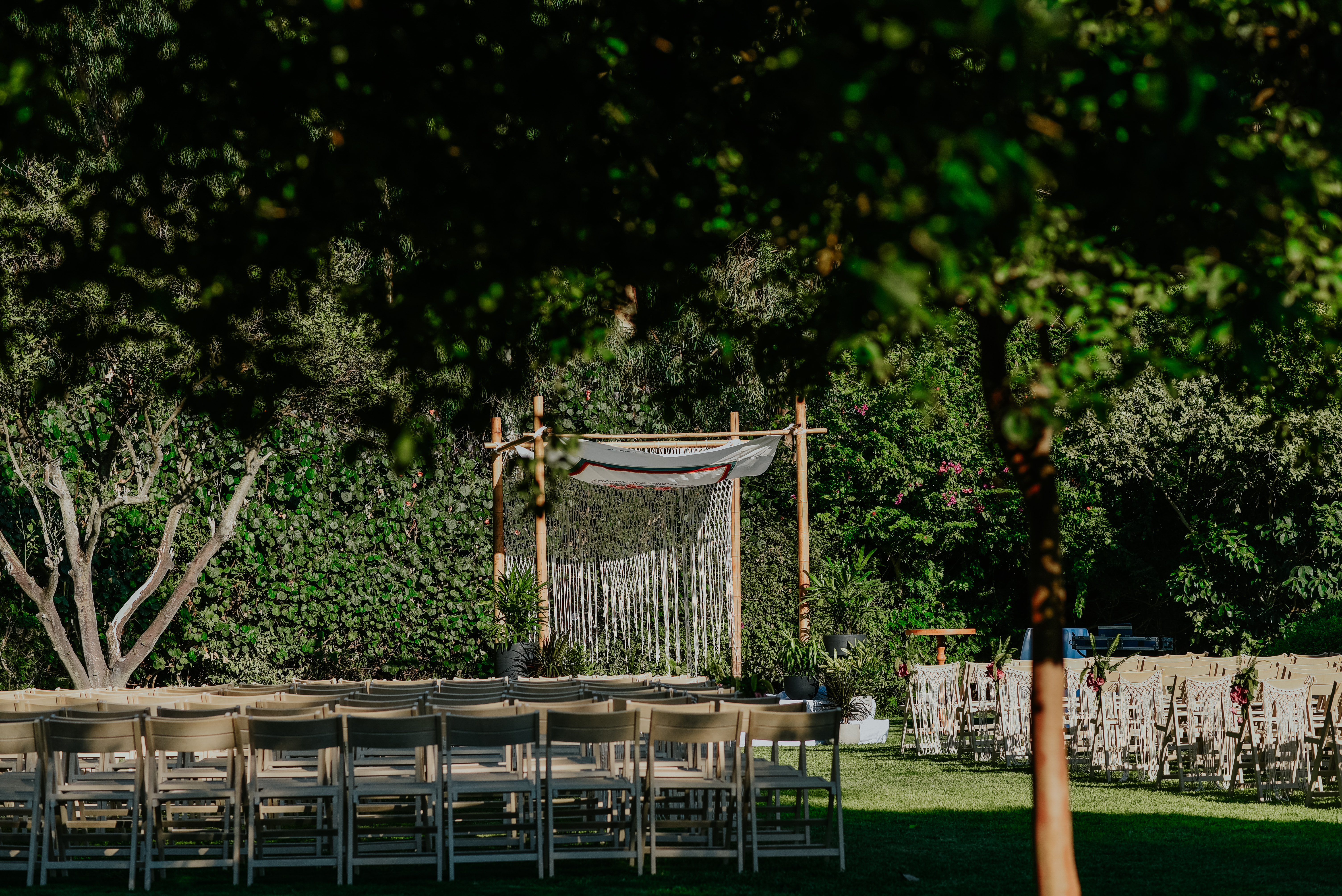 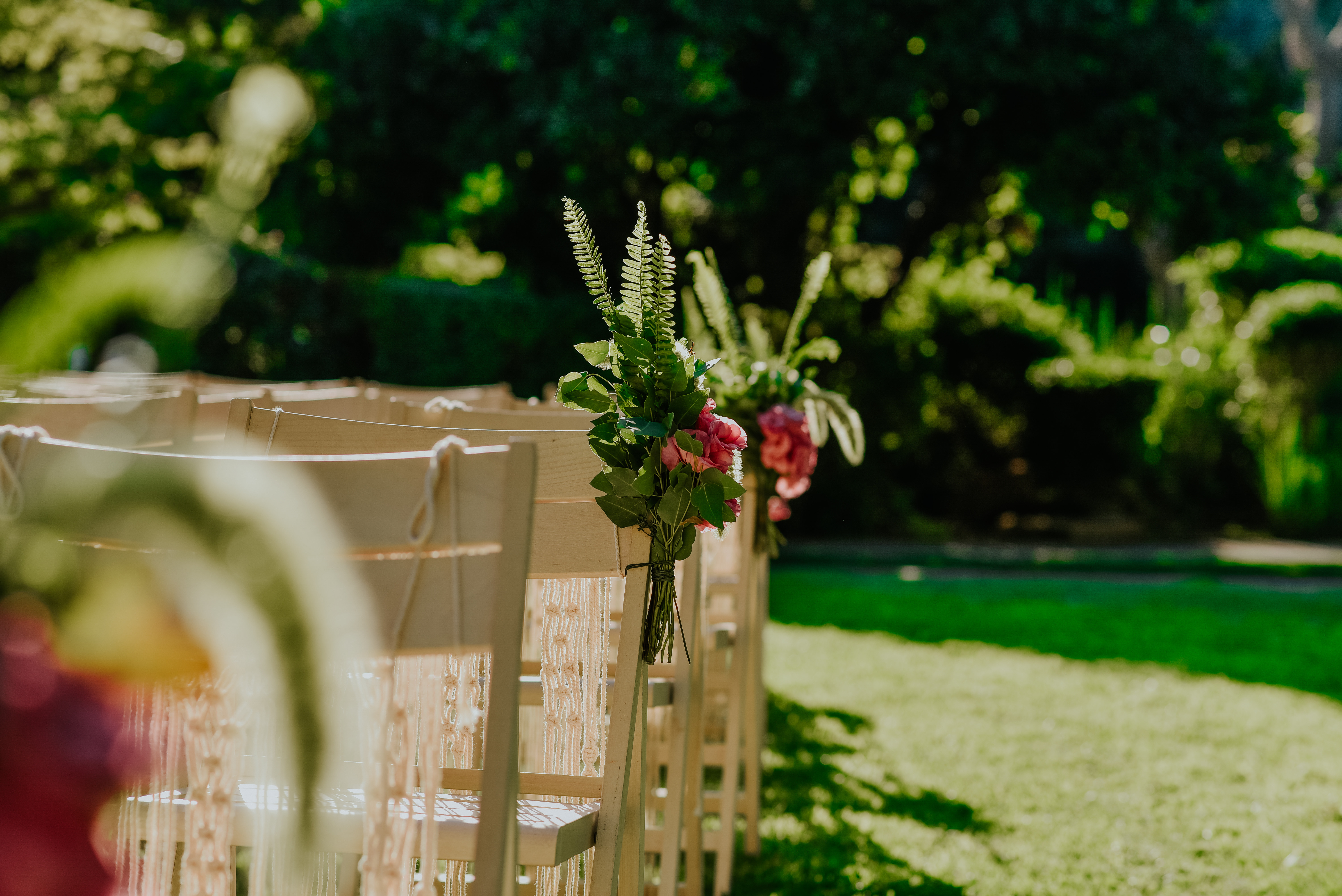 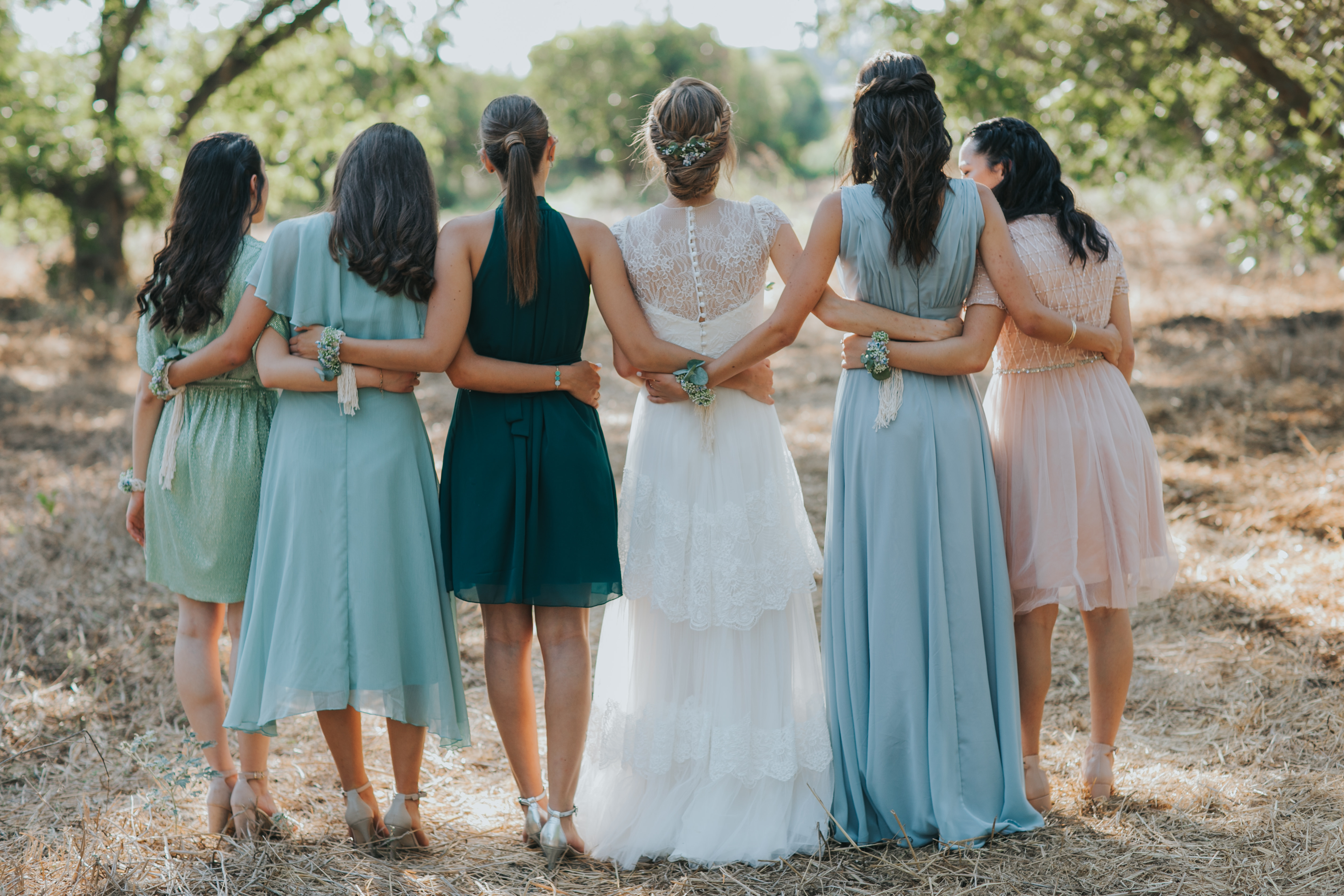 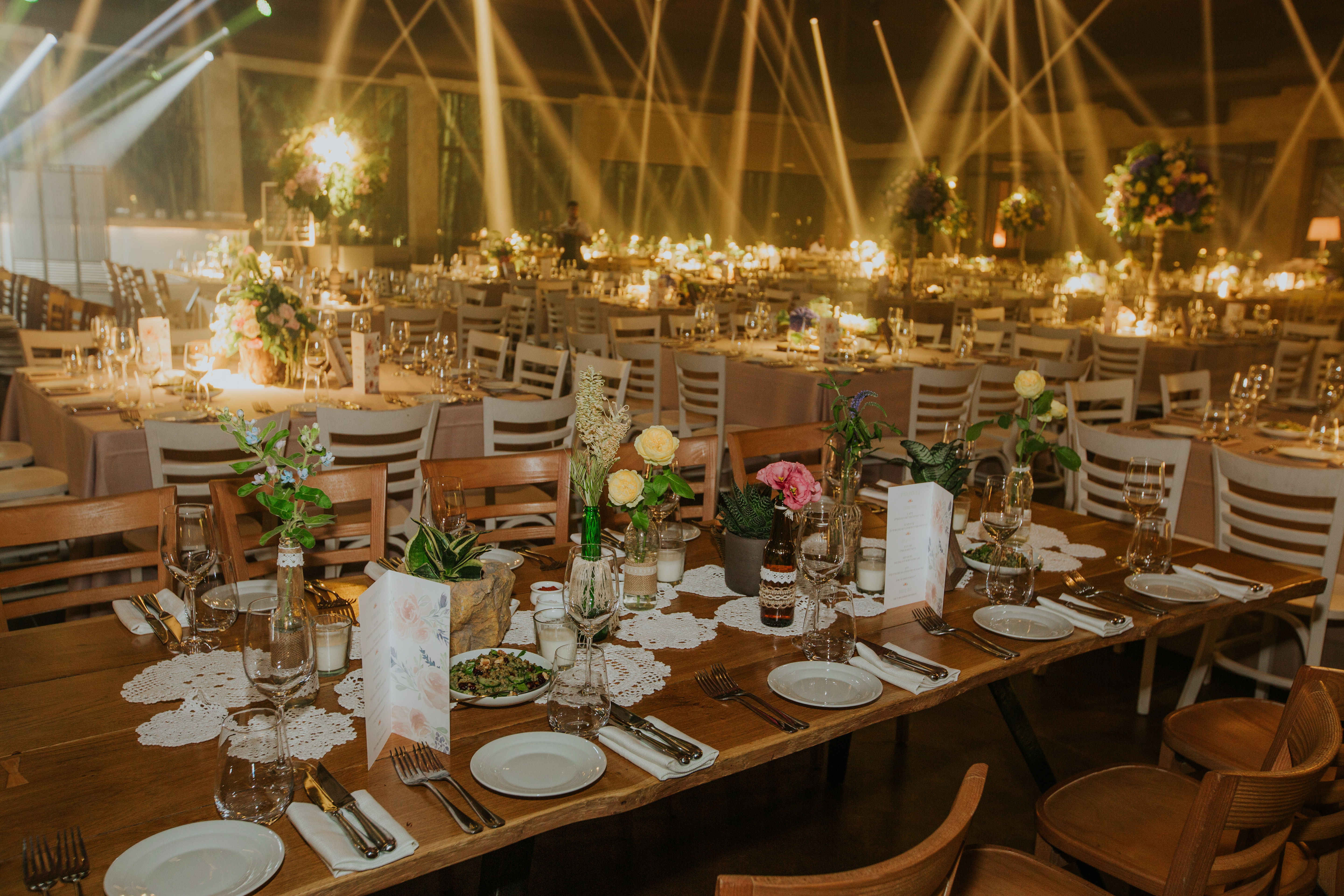 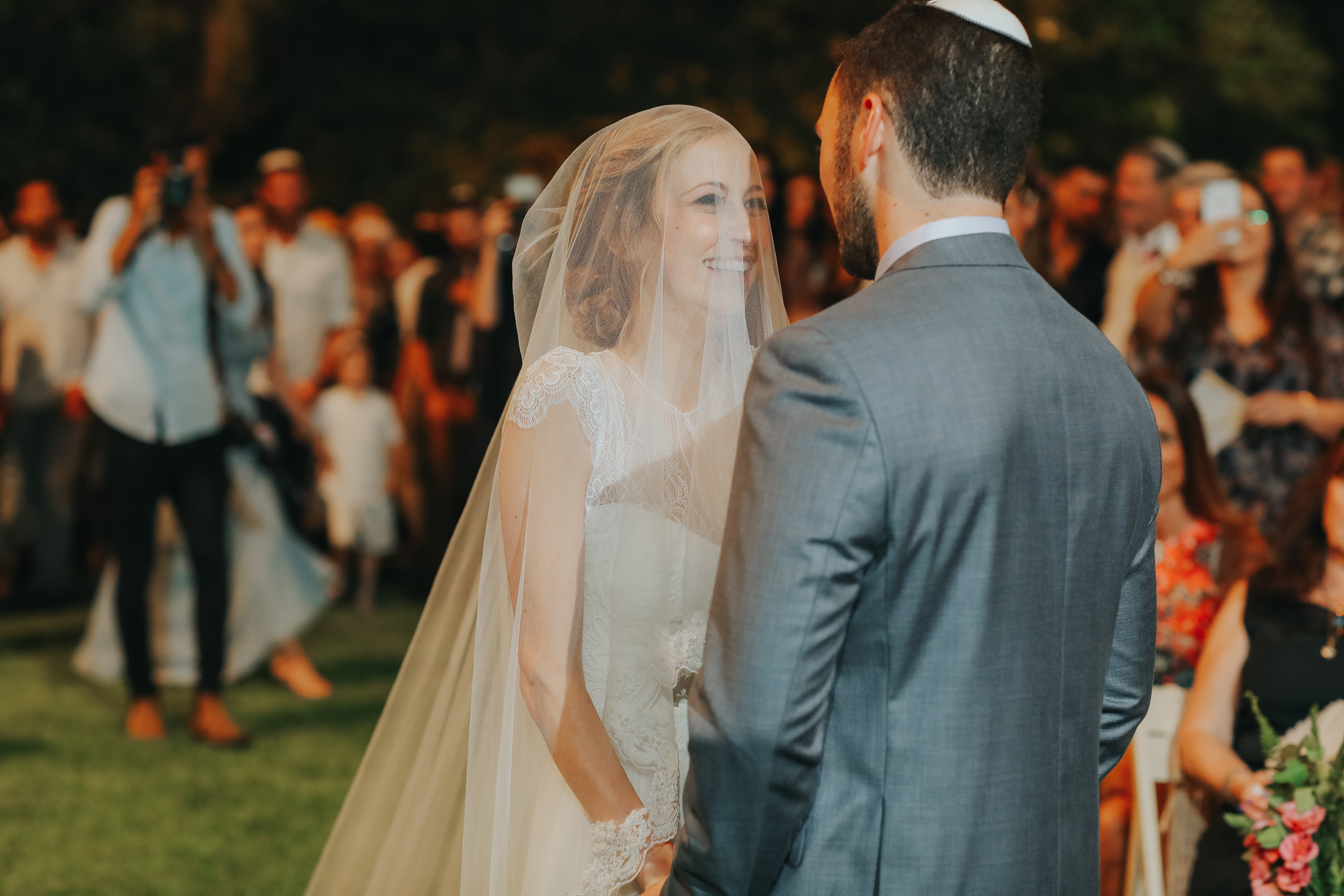 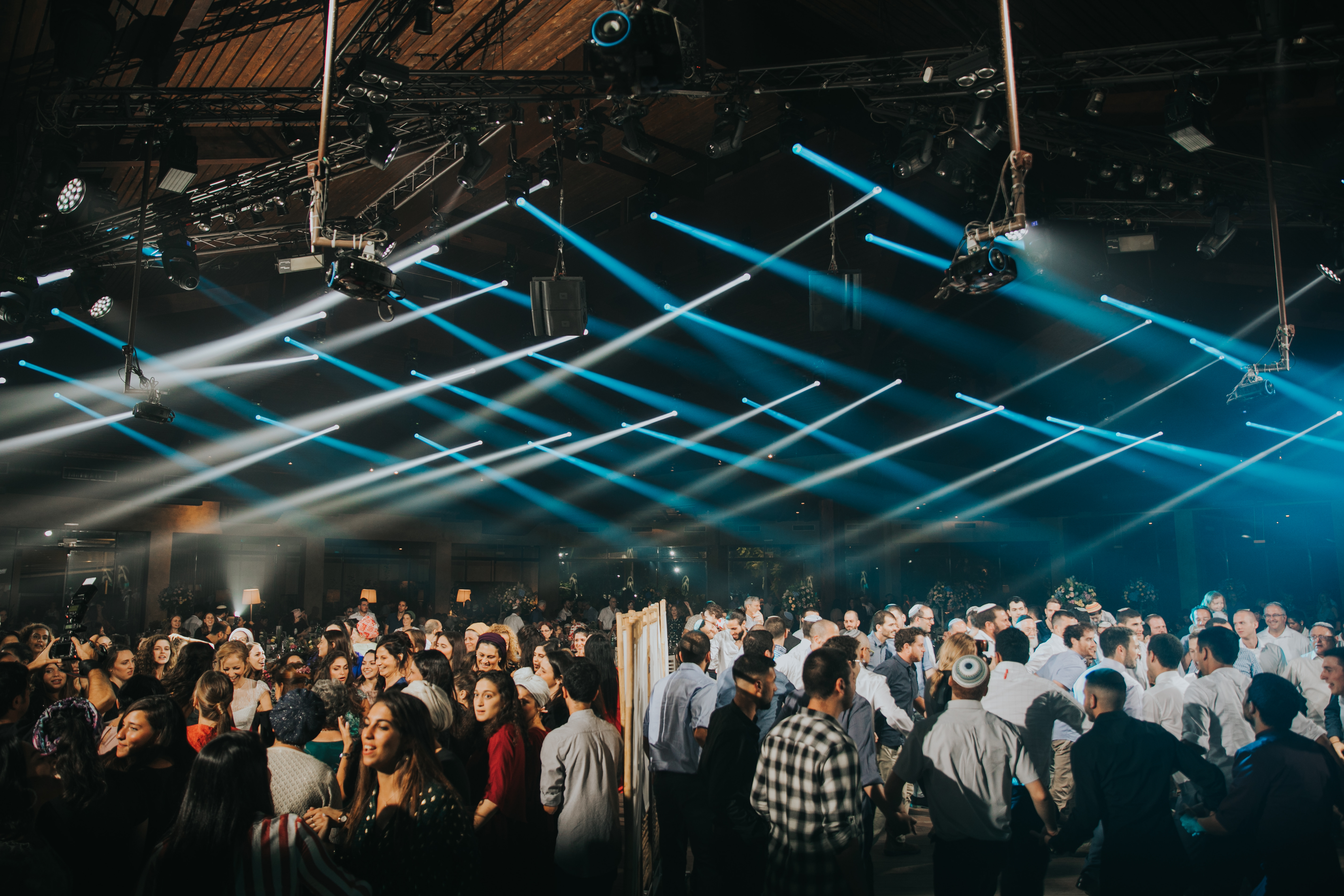 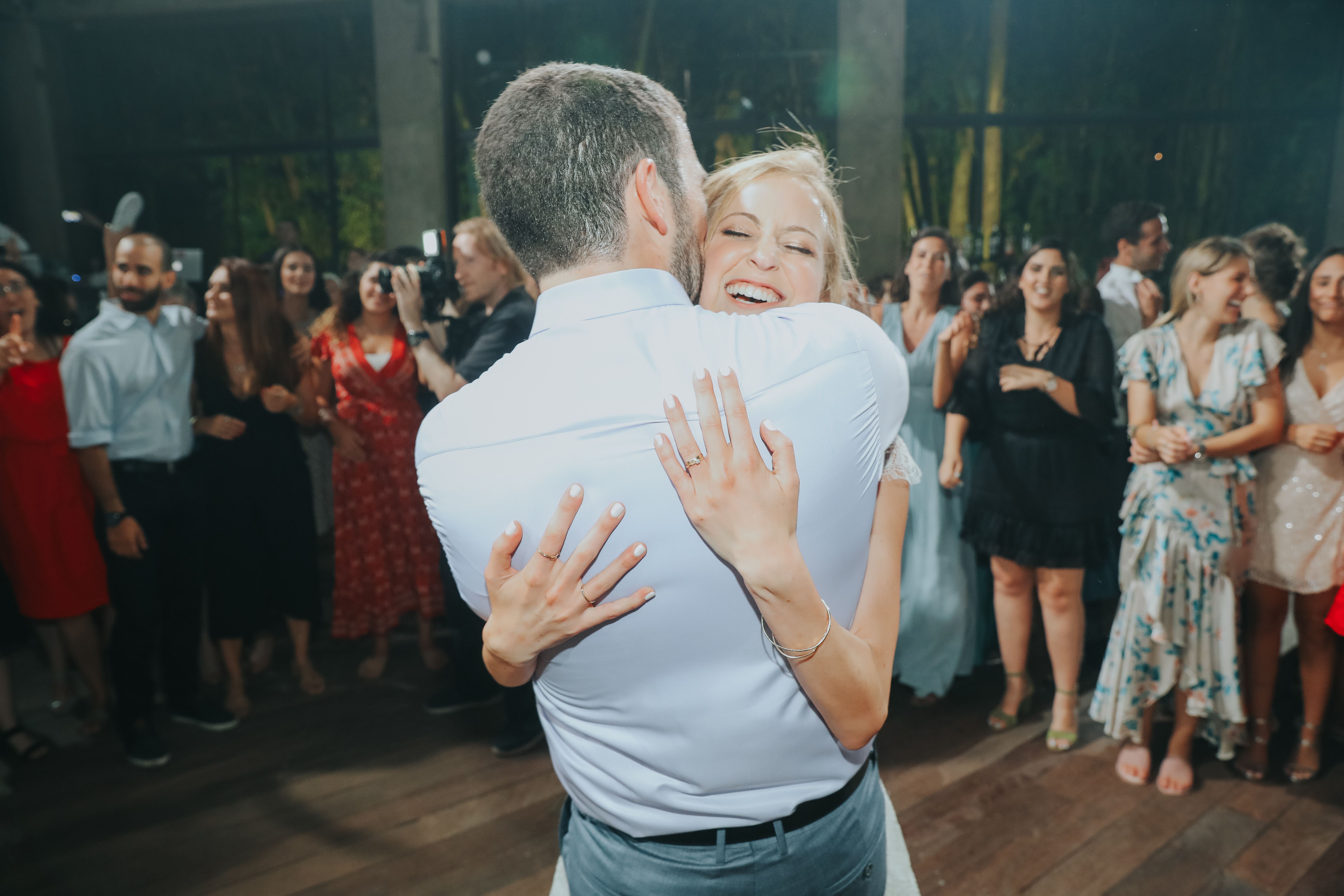 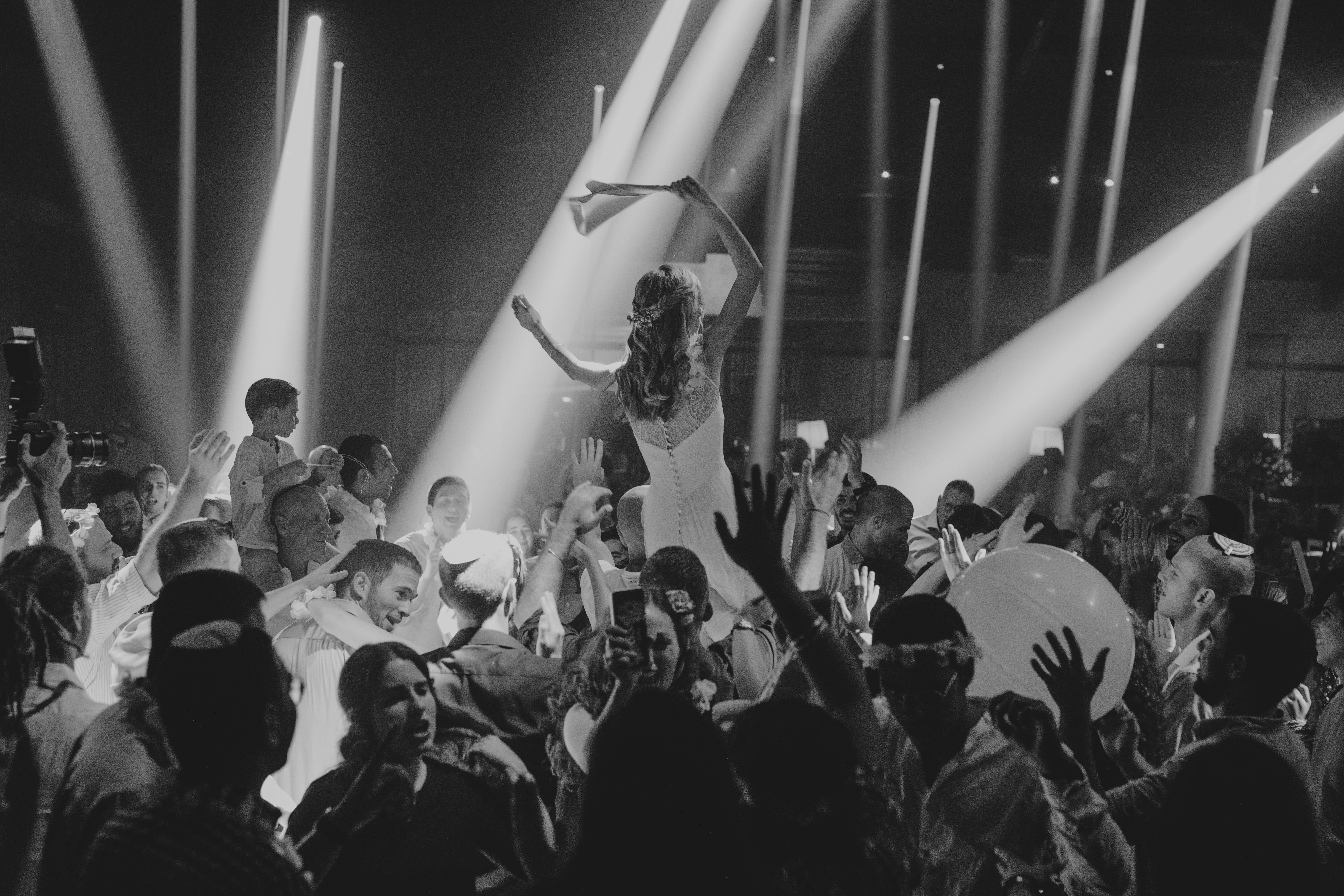 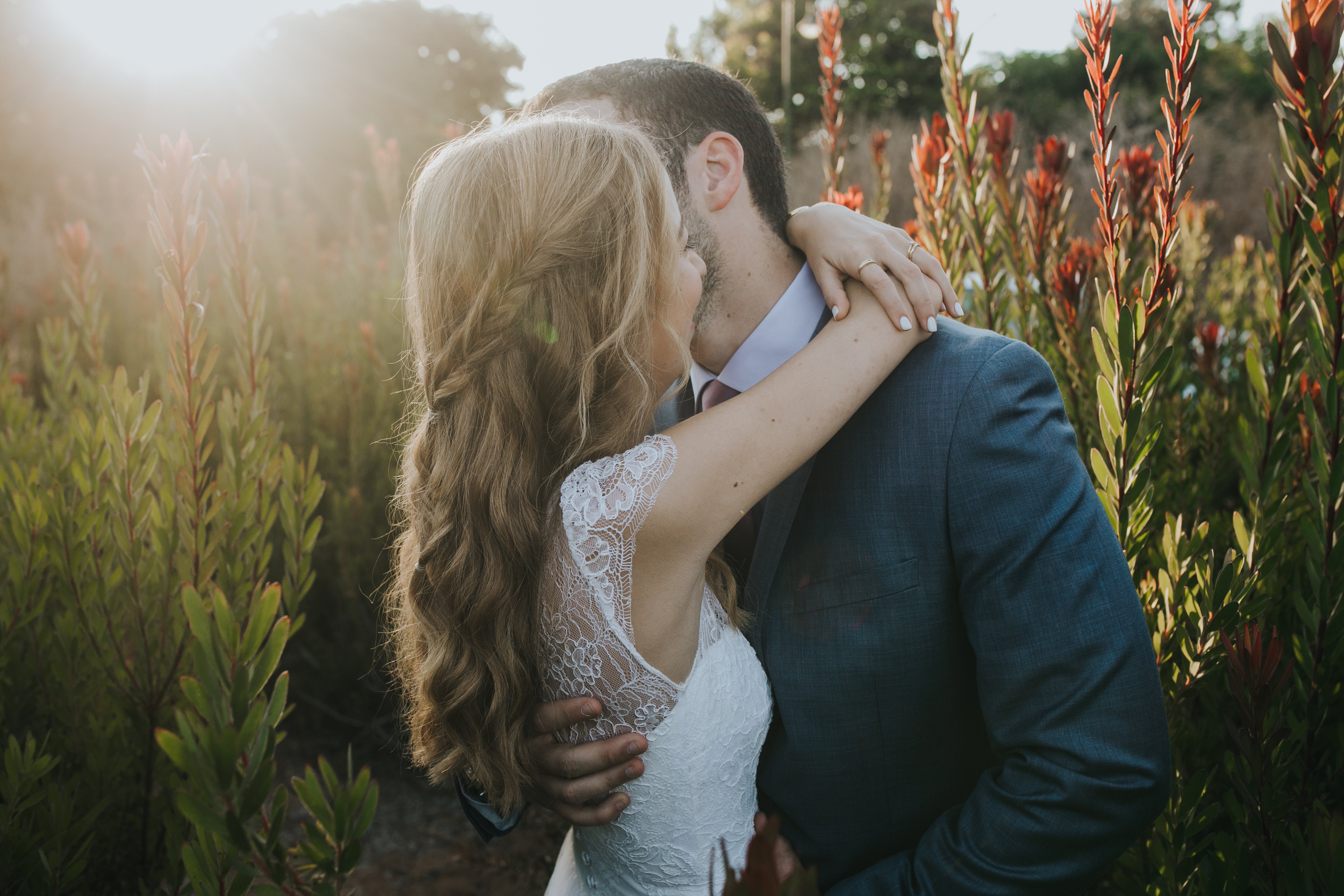 Ido and Yuval’s love story began like many others: in the IDF, but the sparks did not fly yet because Ido had a girlfriend at the time. Even after the two split up, it took time for him to become Yuval’s special one. Since becoming a couple, the two are a living example that despite the differences that sometimes exist between spouses, when it’s right – love just wins.

In this case, Ido is secular and Yuval is religious, which comes with challenges, but they overcome them with a smile.

The same is true on their special day – they both compromised for each other and the result was particularly magical and beautiful. Instead of a band, they chose a DJ  with live music at the reception and the ceremony. The two did not meet or speak a week before the wedding, and the first meeting happened only in the bridal chair.

The design concept they went for was boho, and all the way: lots of flowers everywhere, macrame in the canopy, dreamcatchers in a bridal chair, and even macrame in the bridal bouquet. The warm and joyful atmosphere at the event was simply contagious, and most importantly – the two managed to reach the Equal Valley and enjoy every moment of their special wedding day.