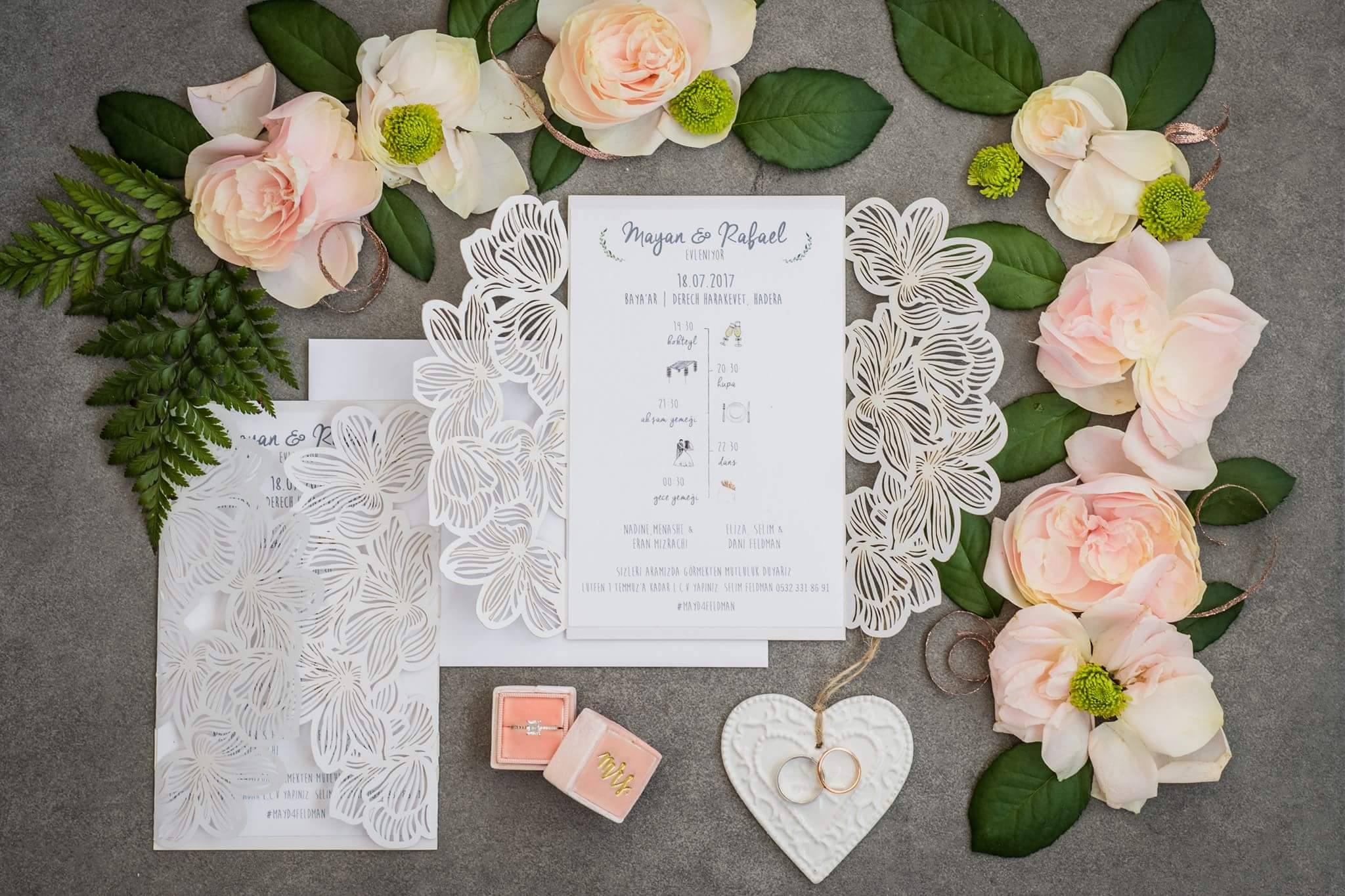 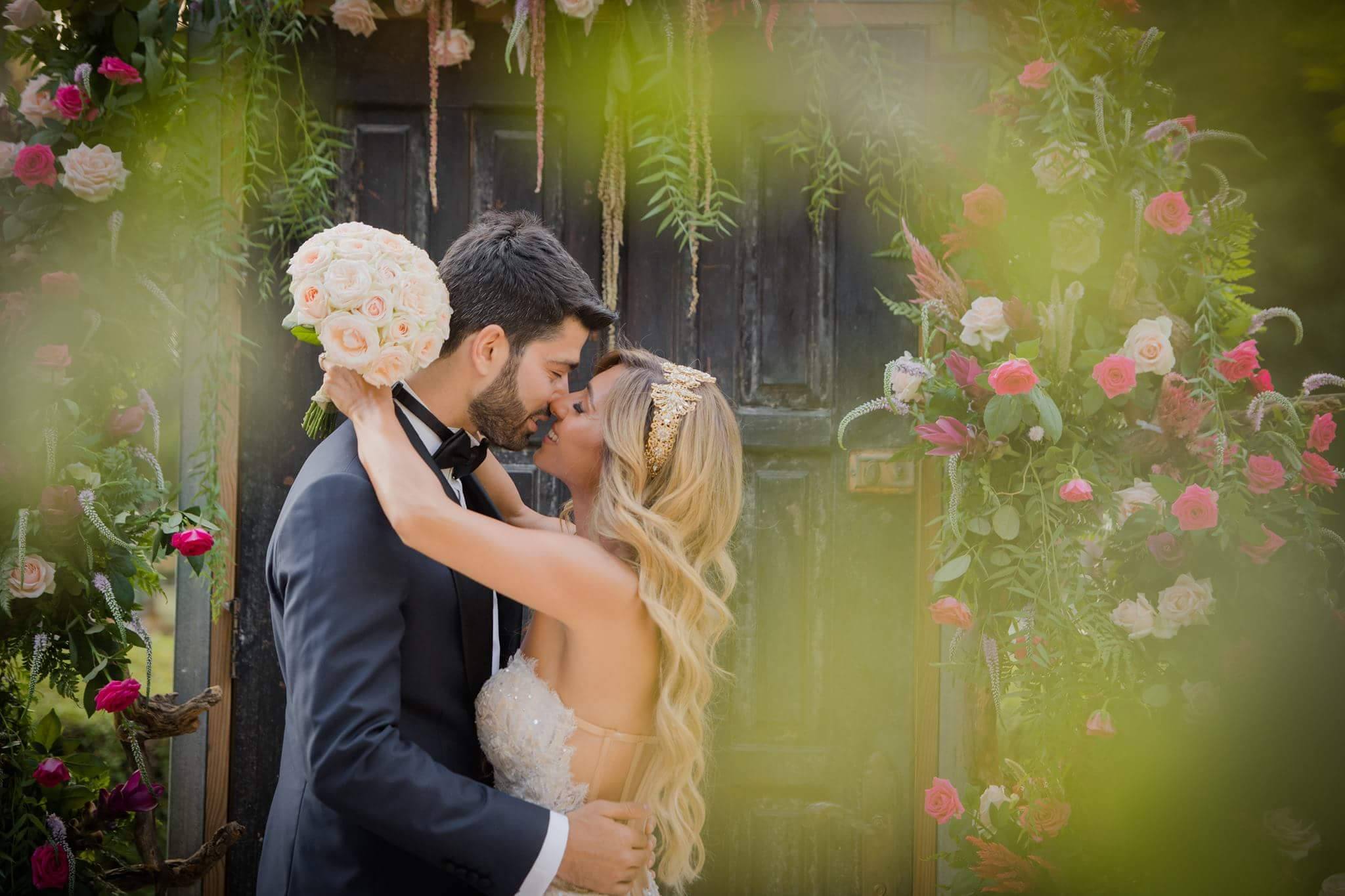 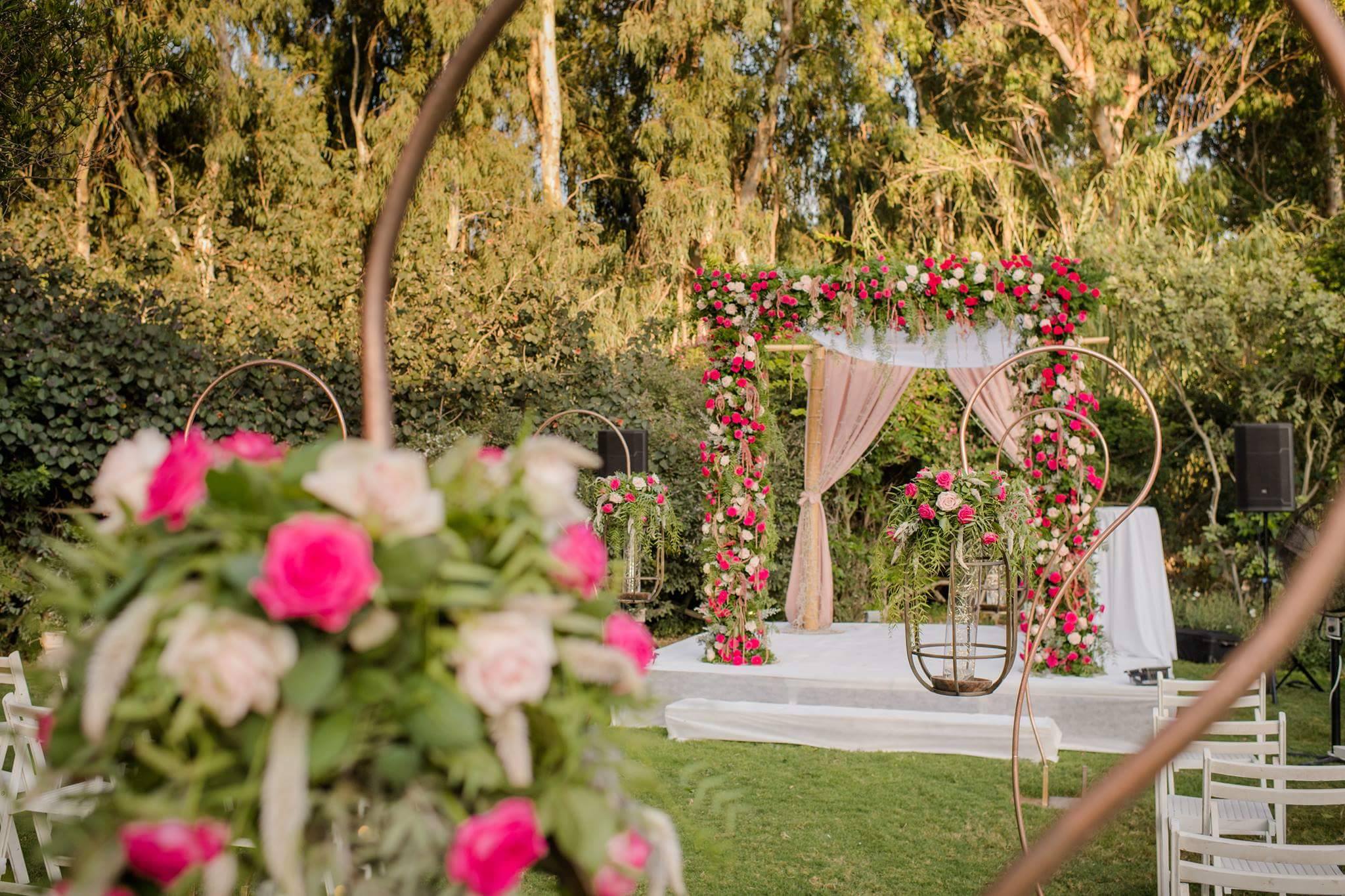 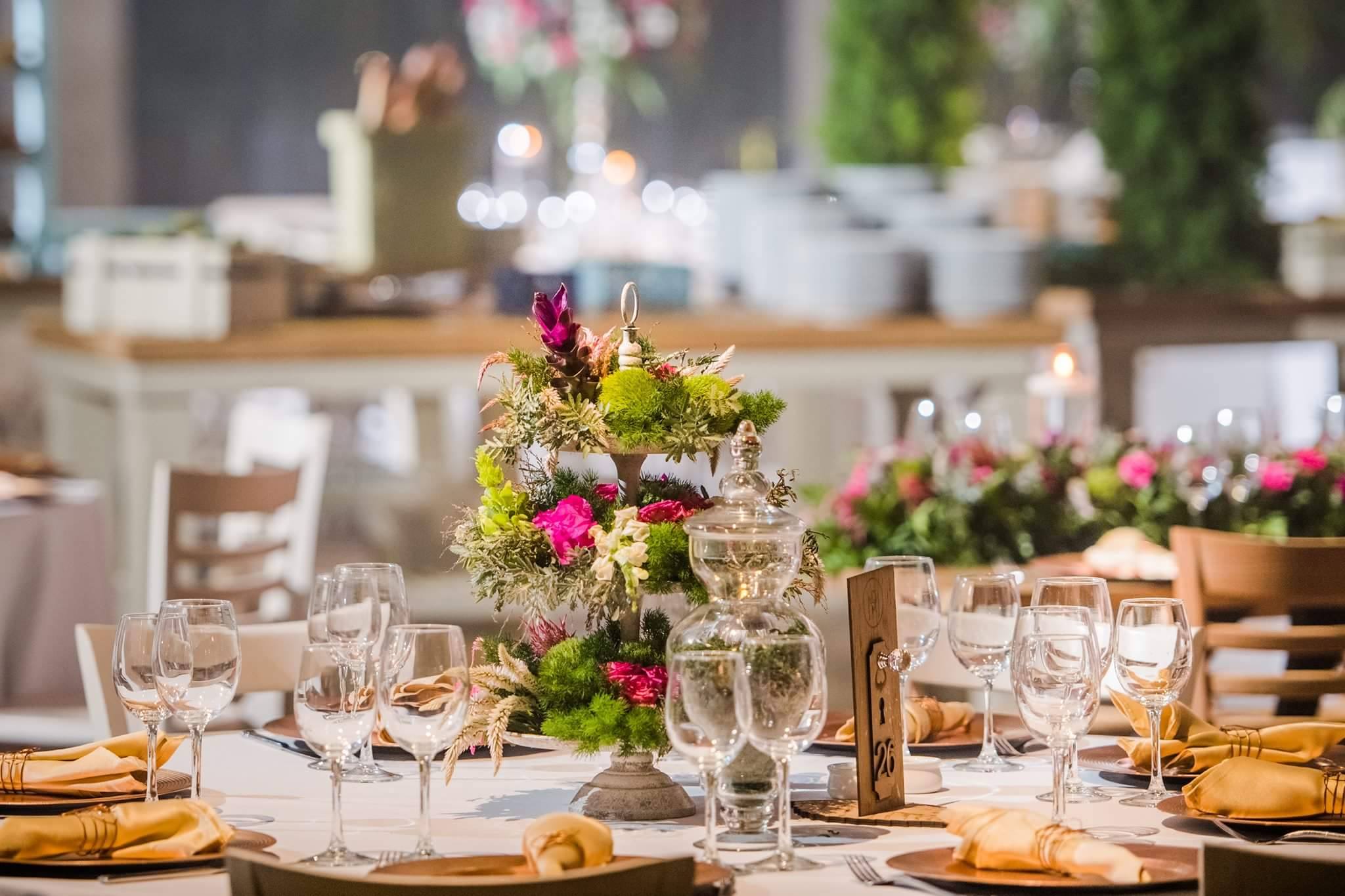 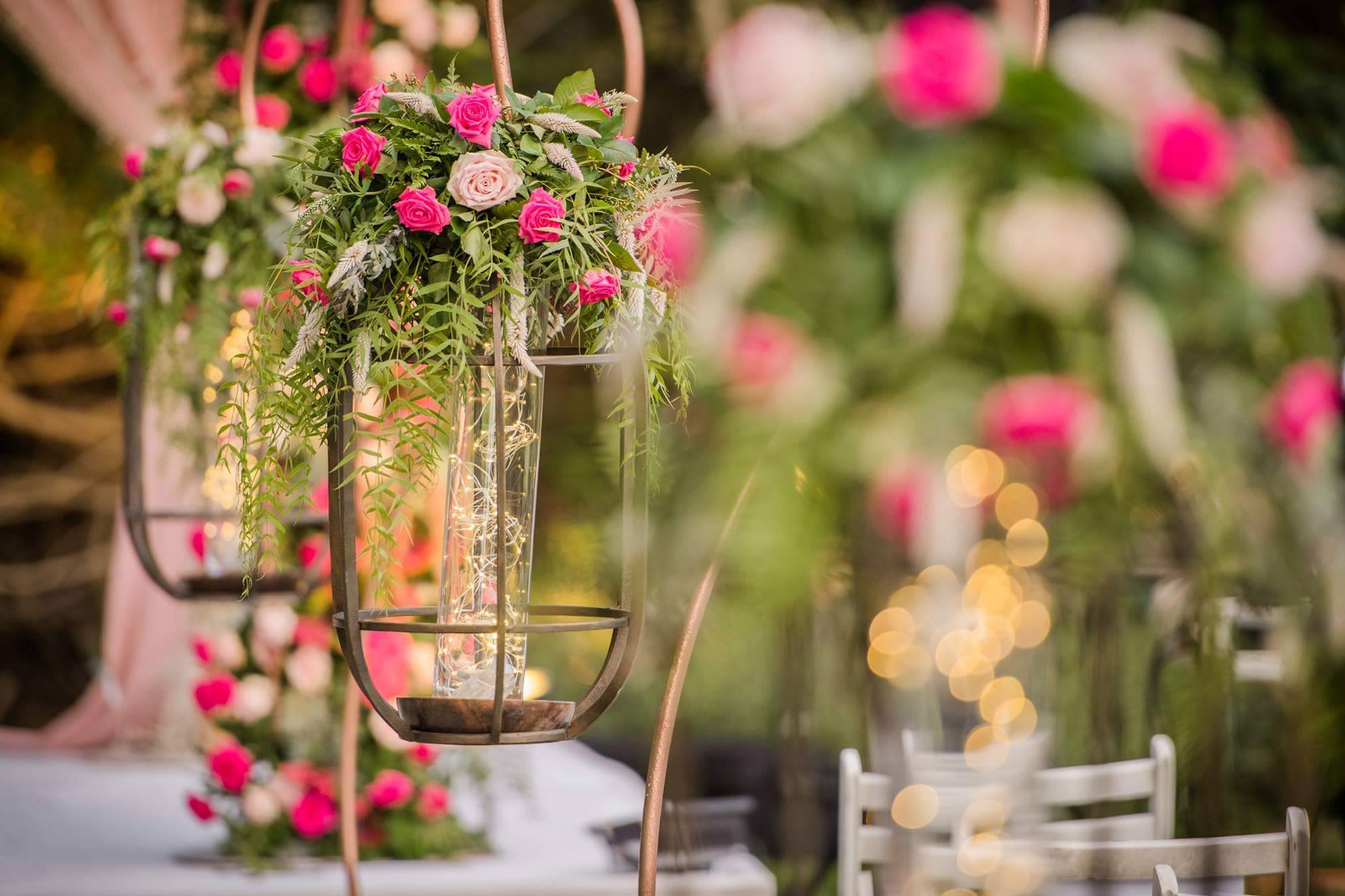 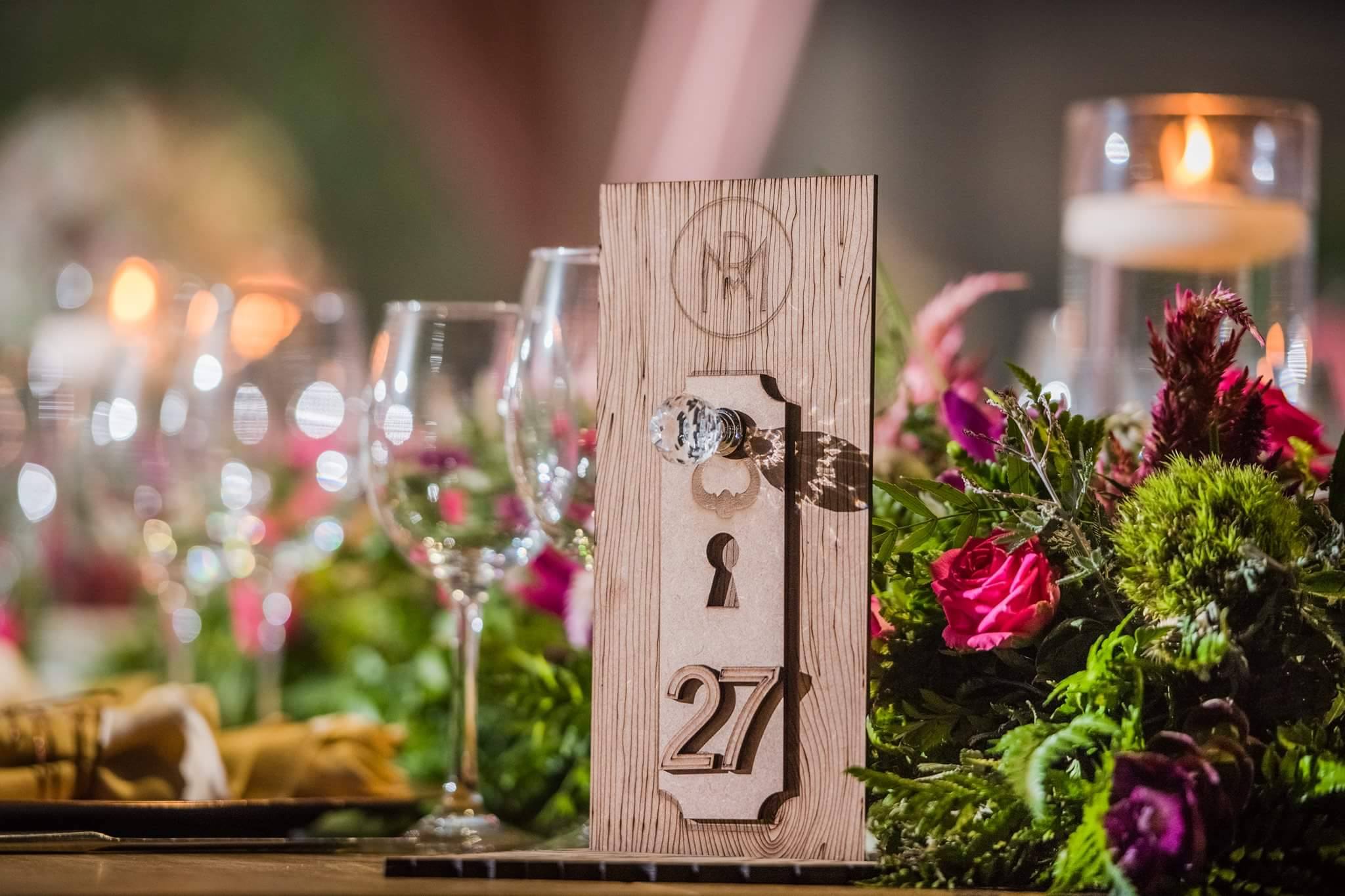 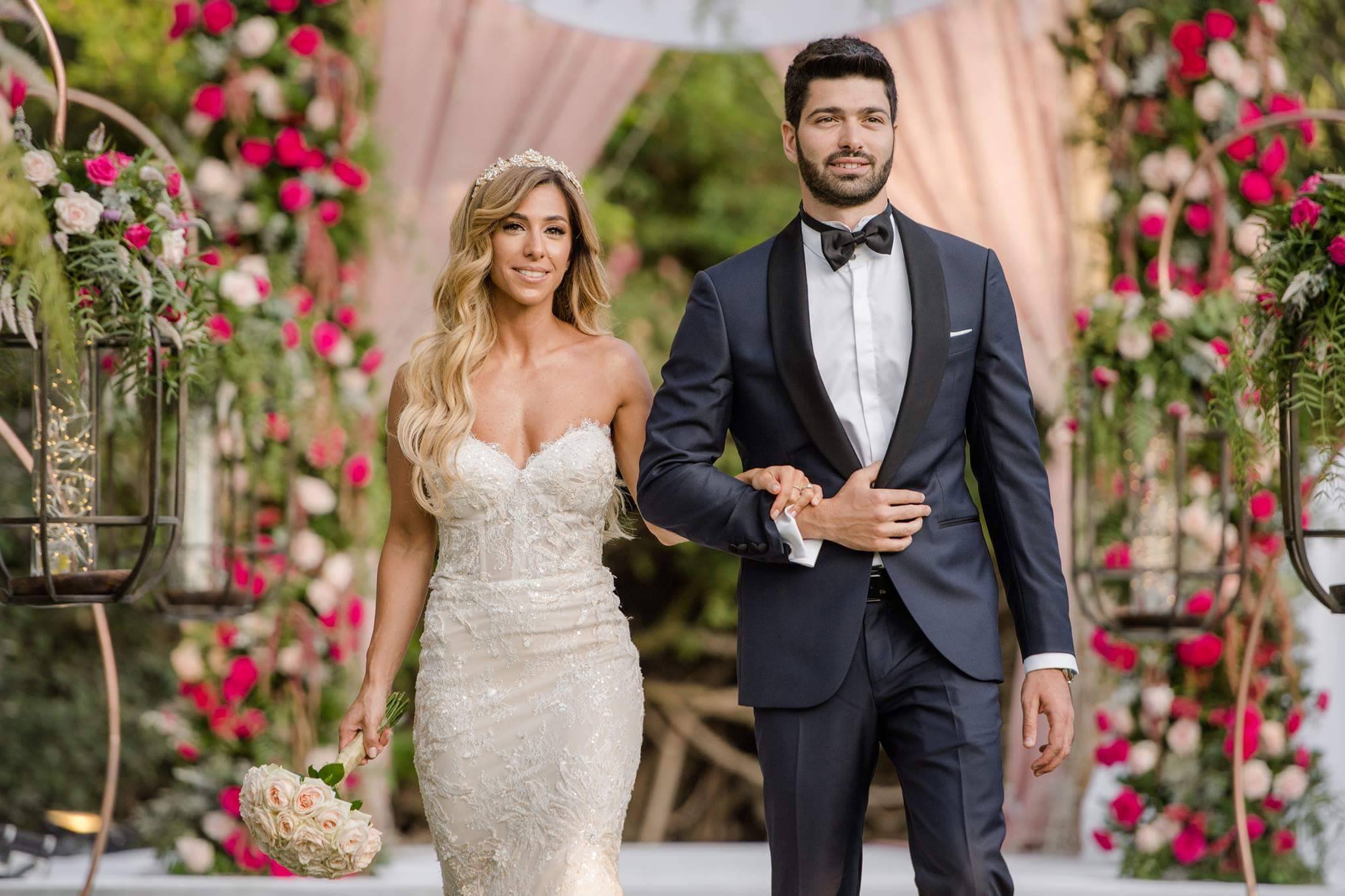 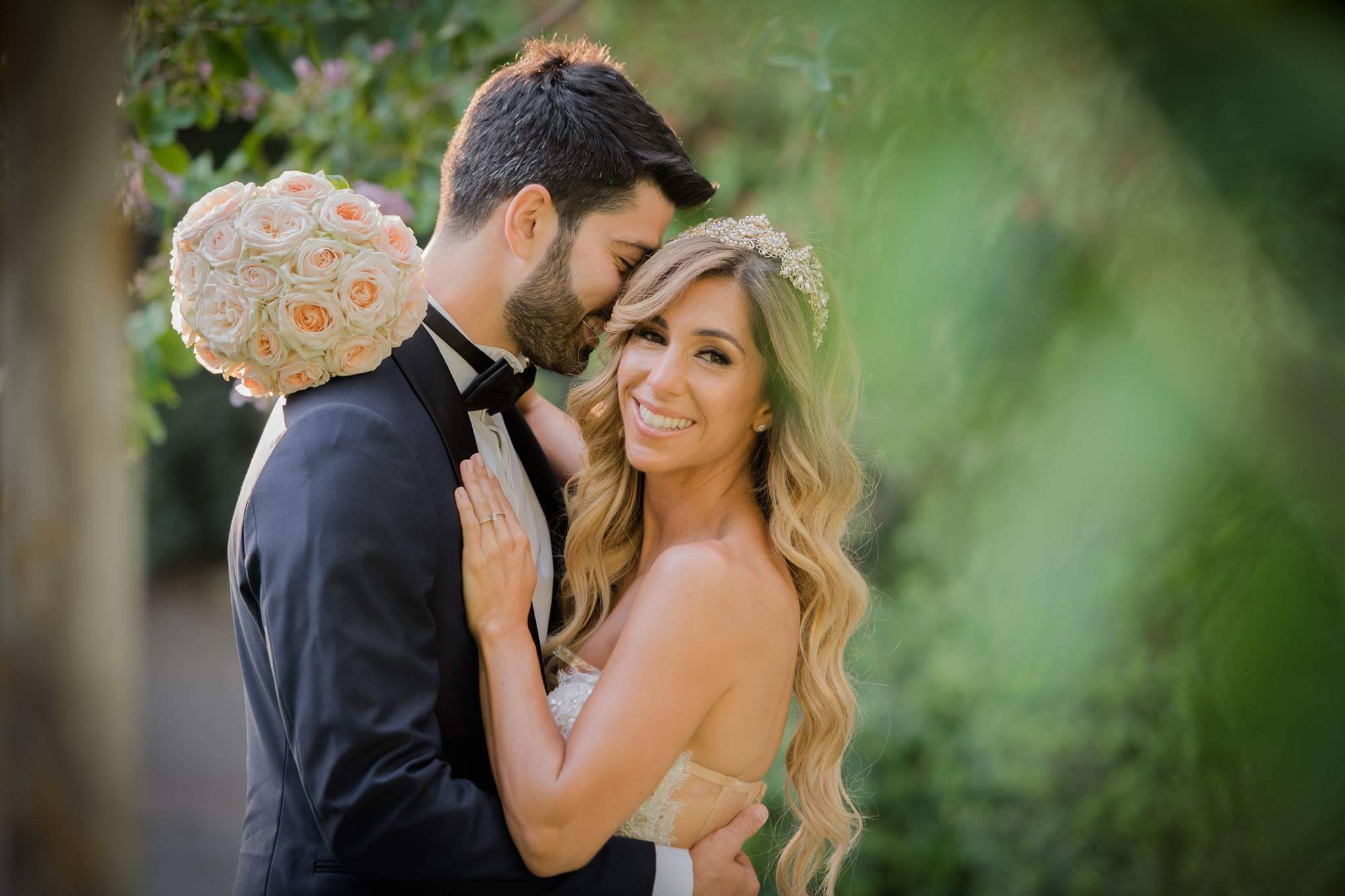 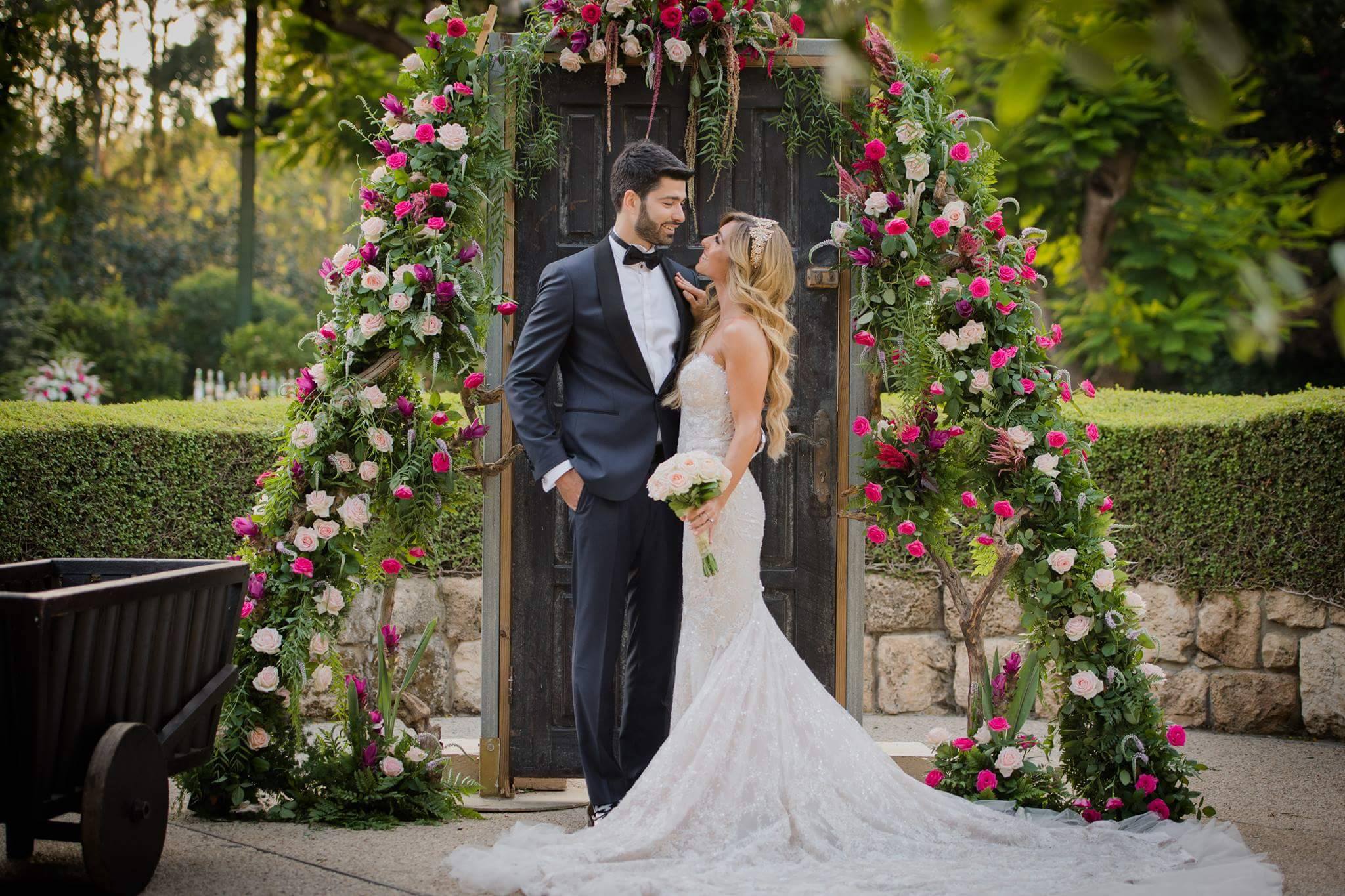 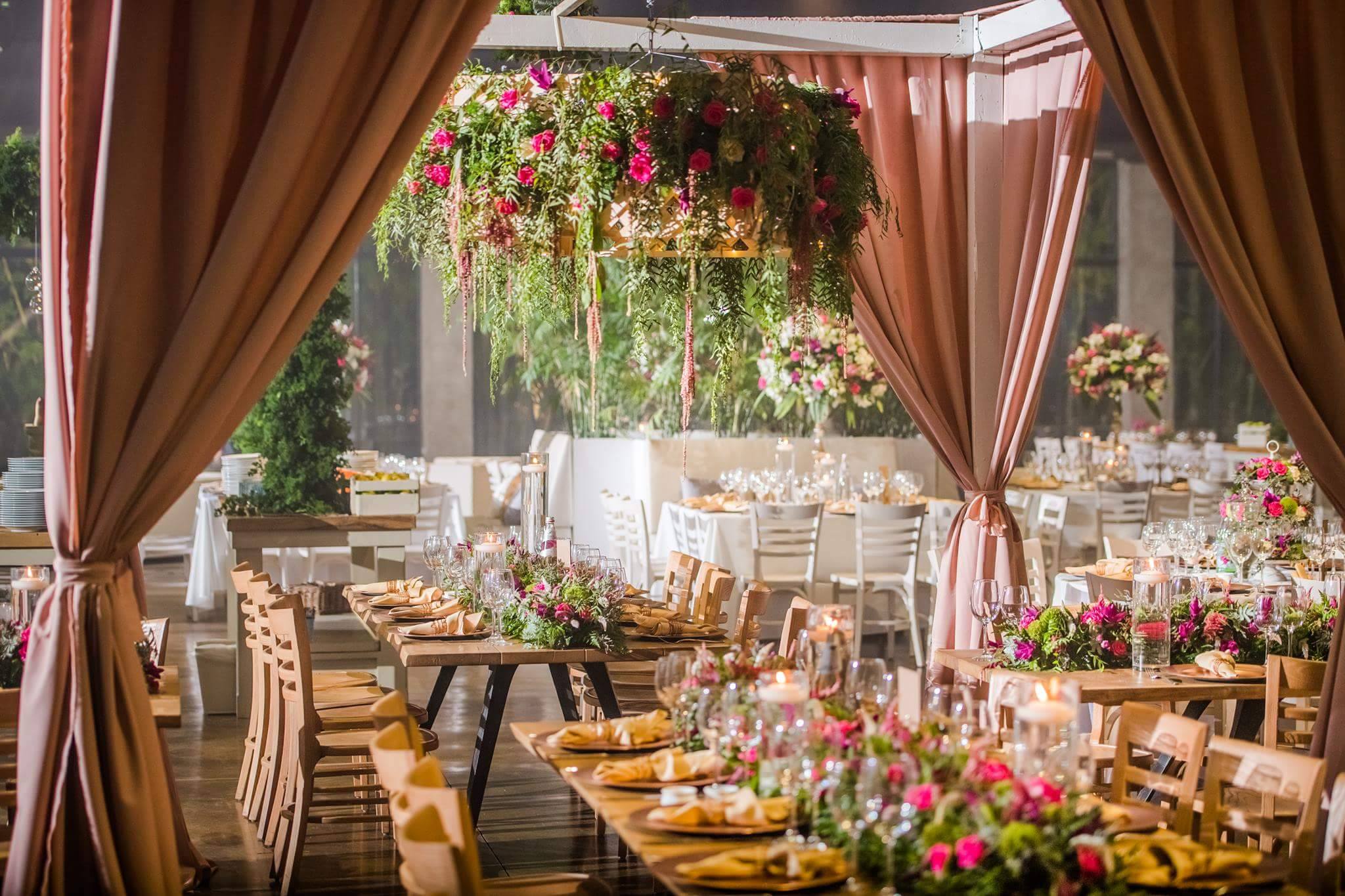 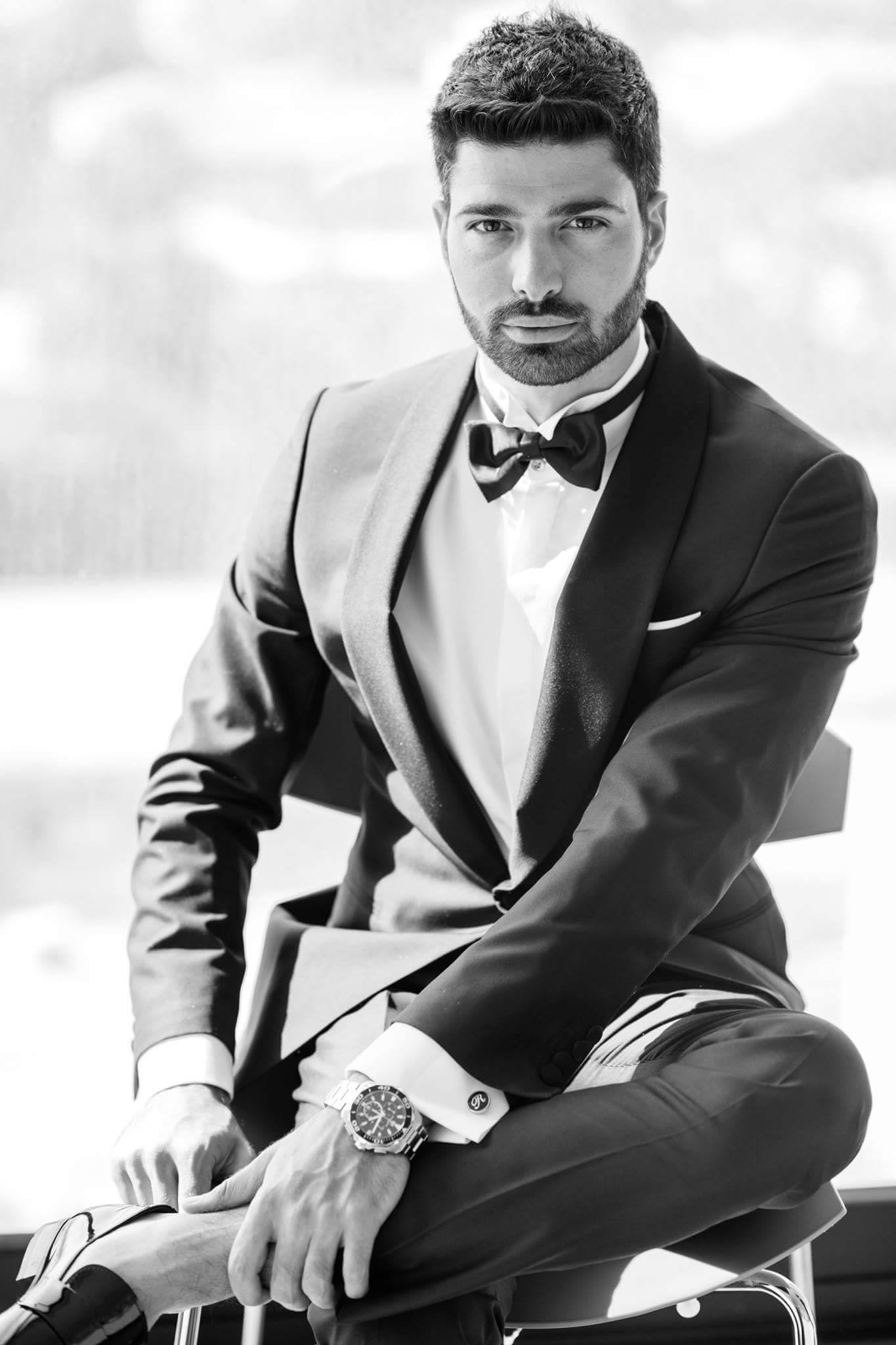 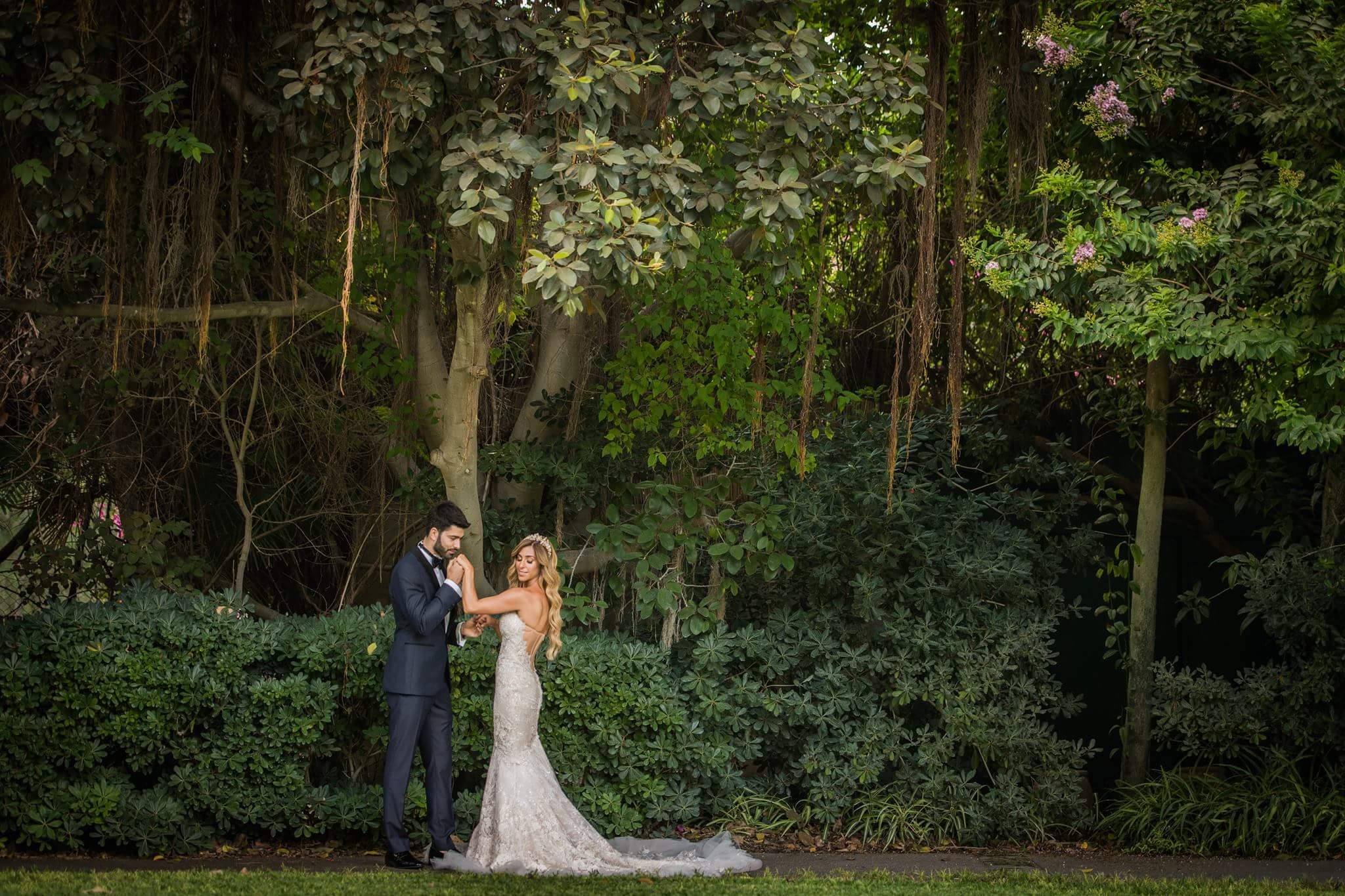 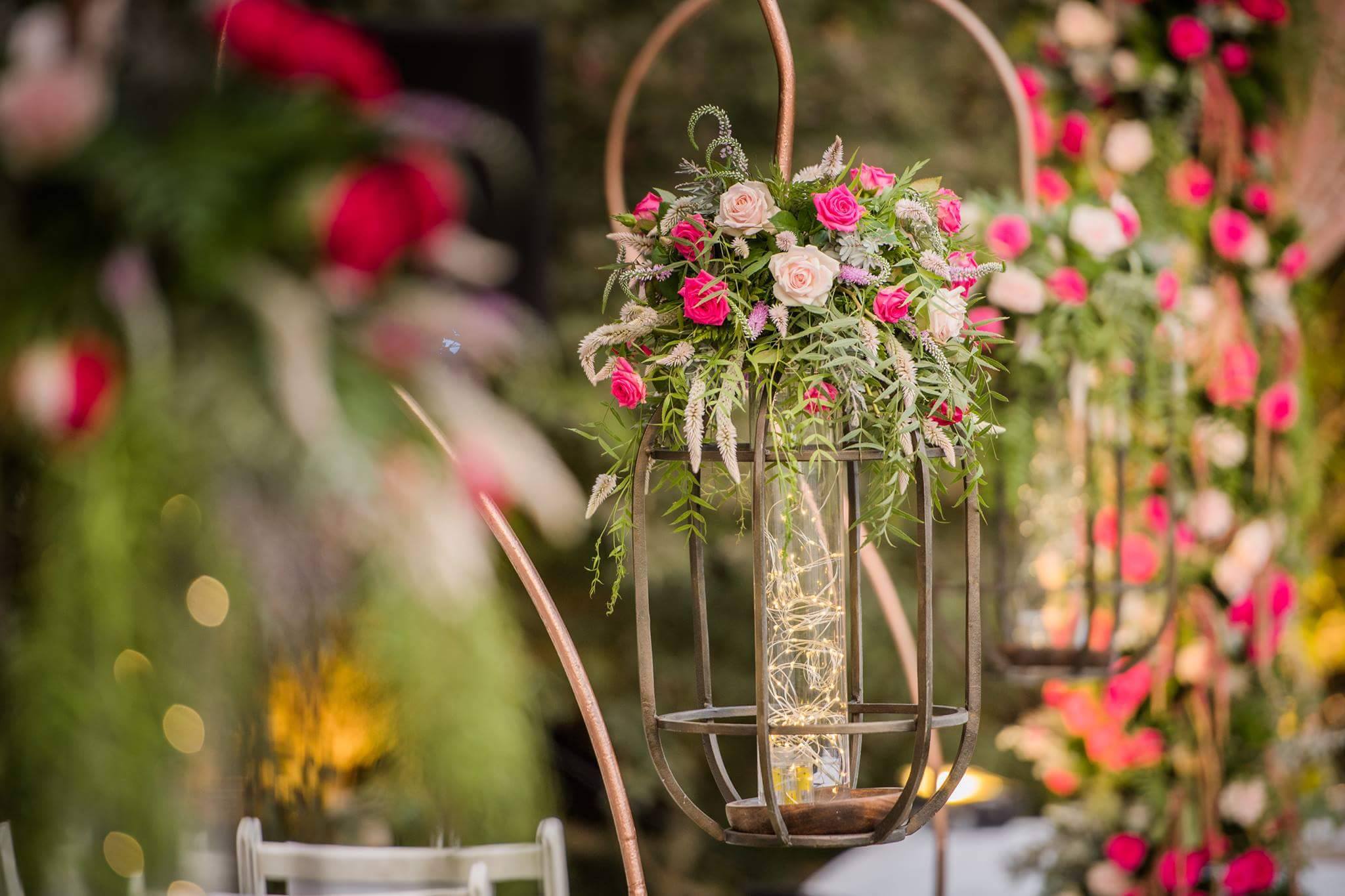 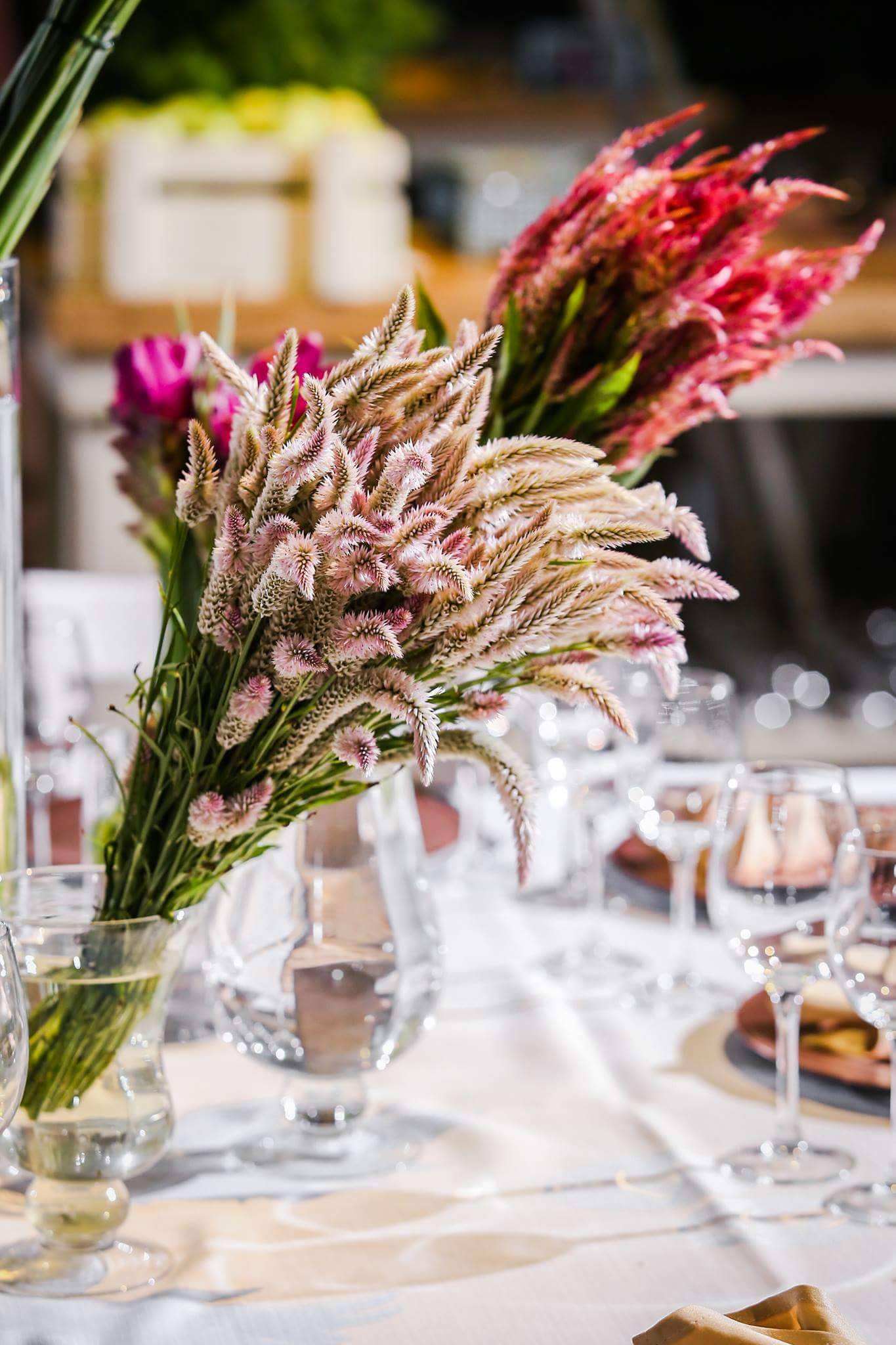 Mayan and Rafael’s story begins in a Tel-Avivian bar, at a friend’s birthday party in which the two were introduced to each other. The immediate connection lead to one and a half years of dating and a magical wedding proposal under the Eiffel tower.

The two went to South Africa to celebrate their engagement and started to plan their wedding immediately.

The second Mayan and Rafael stepped foot into Bayaar it was obvious that was the place they were going to get married. They told us that there is something so magical about the gardens, which quickly became the theme for the wedding – a secret garden wedding concept. And we were glad to give them the location and atmosphere to create their dream.