So romantic: Tal and Ben’s wedding 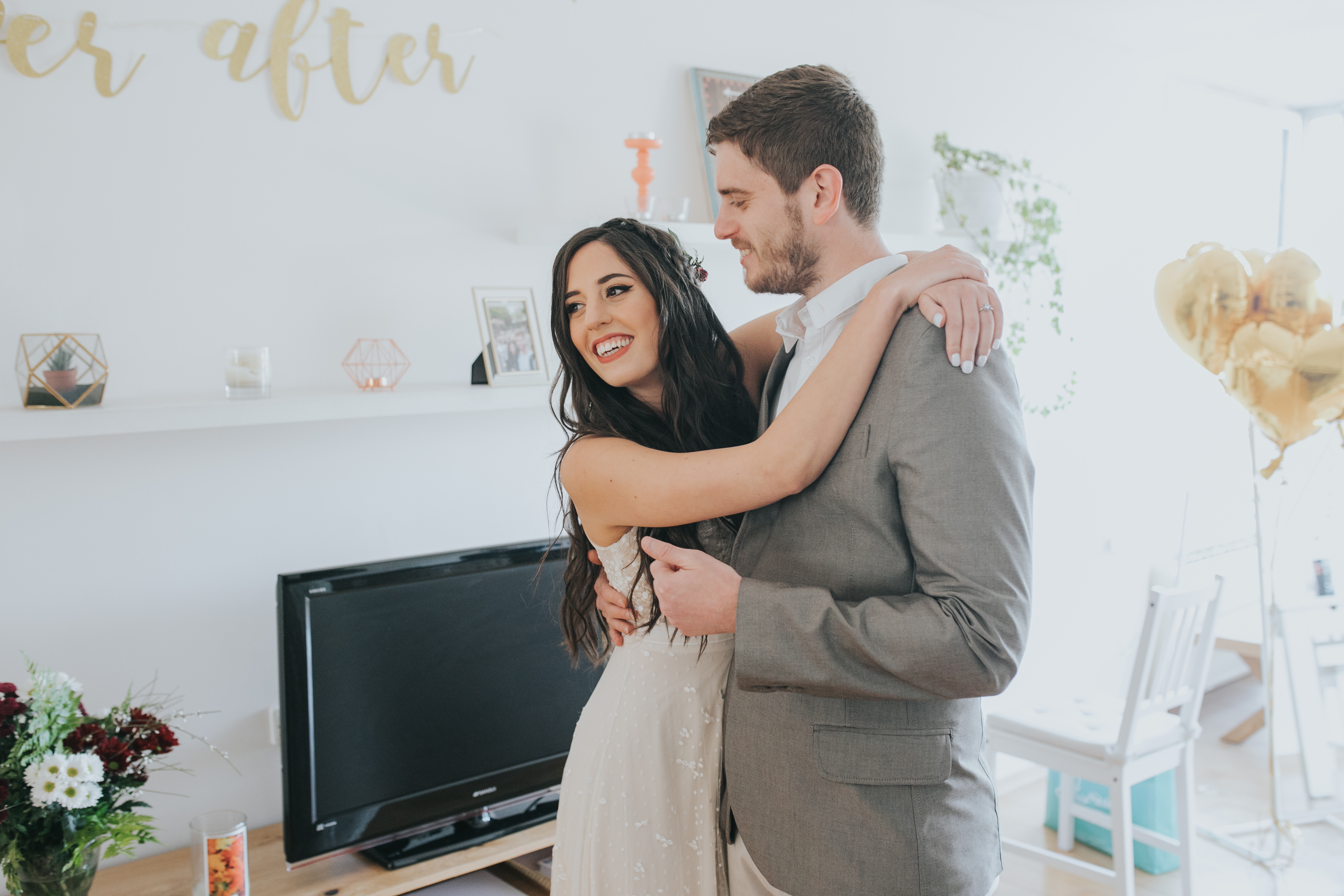 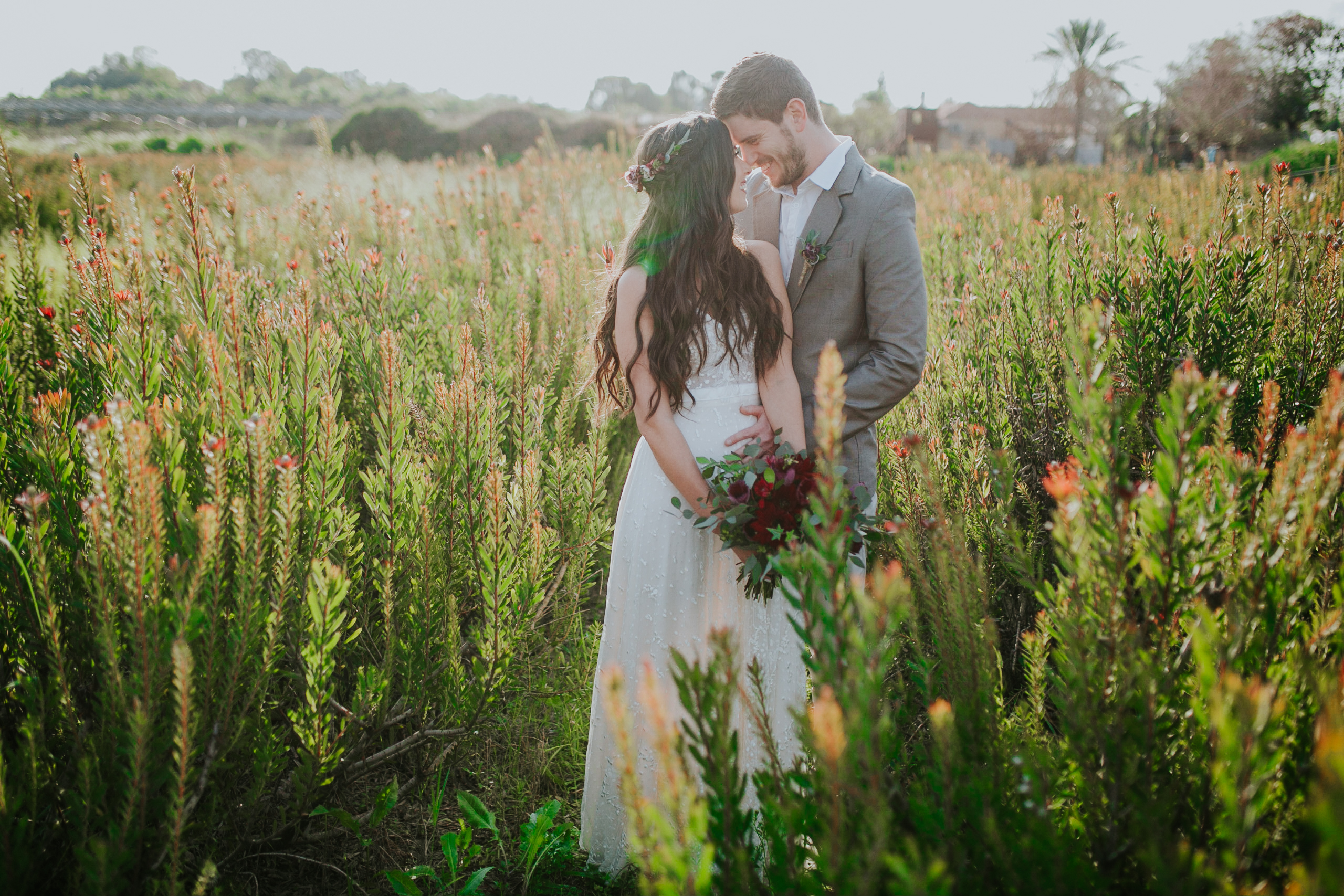 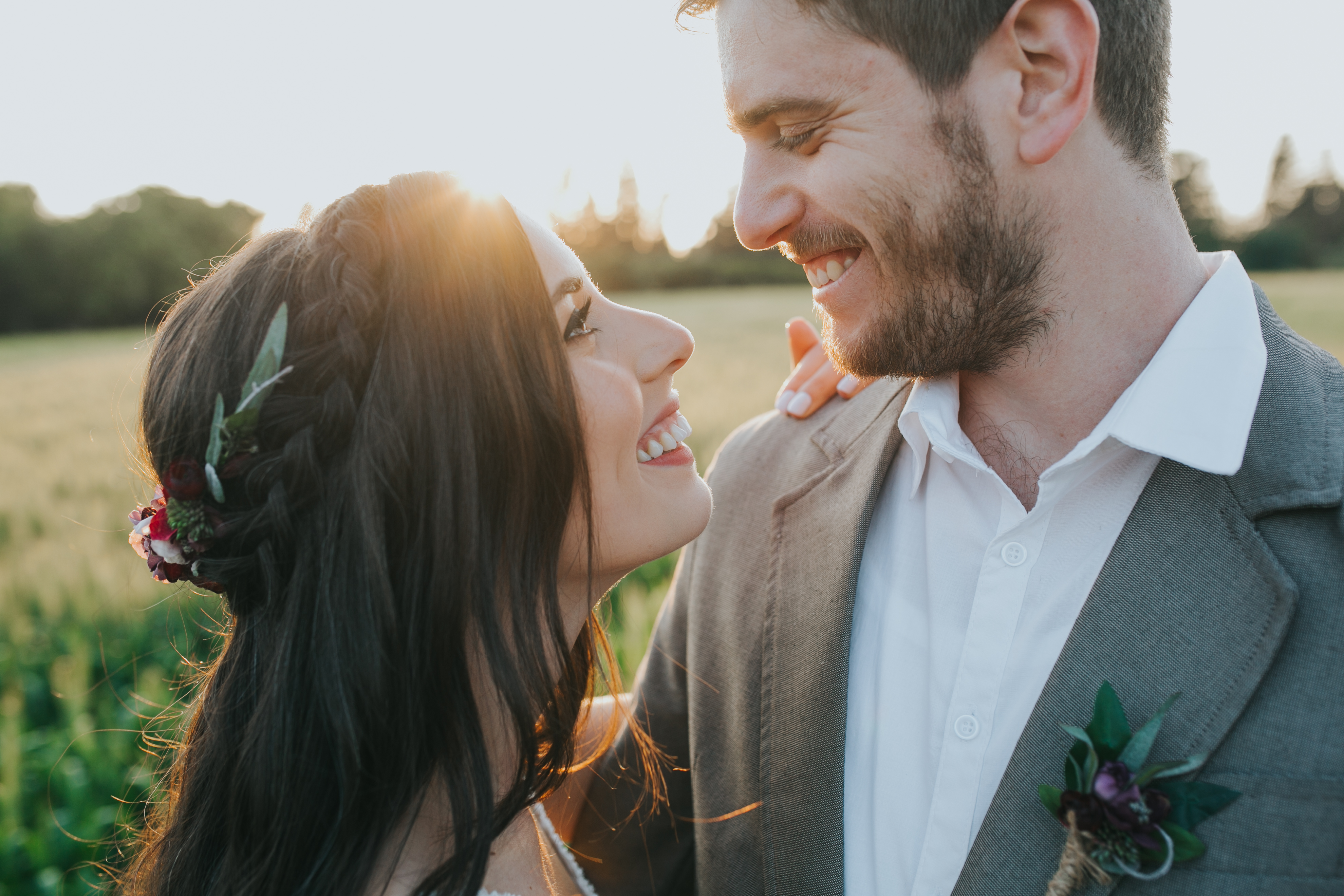 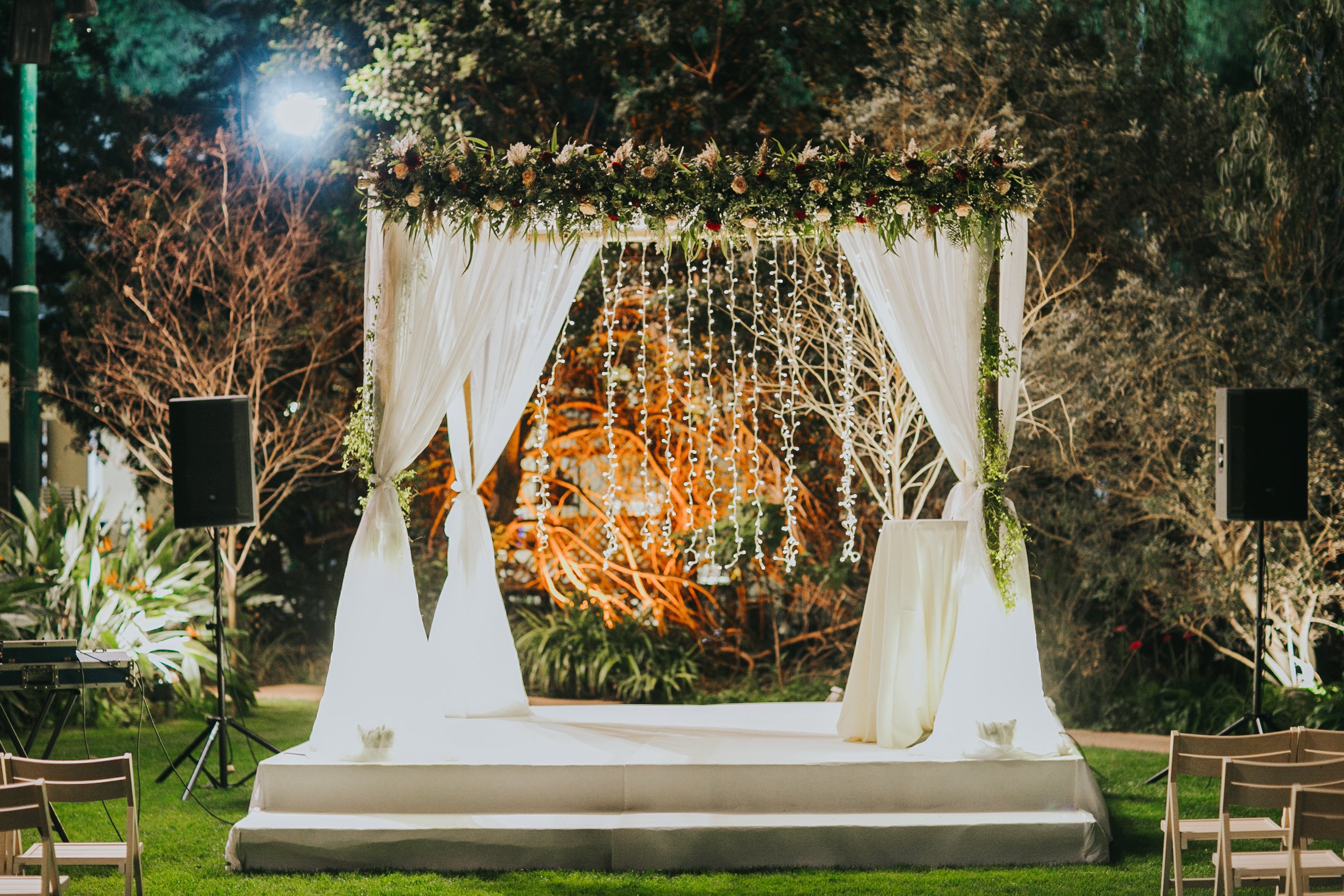 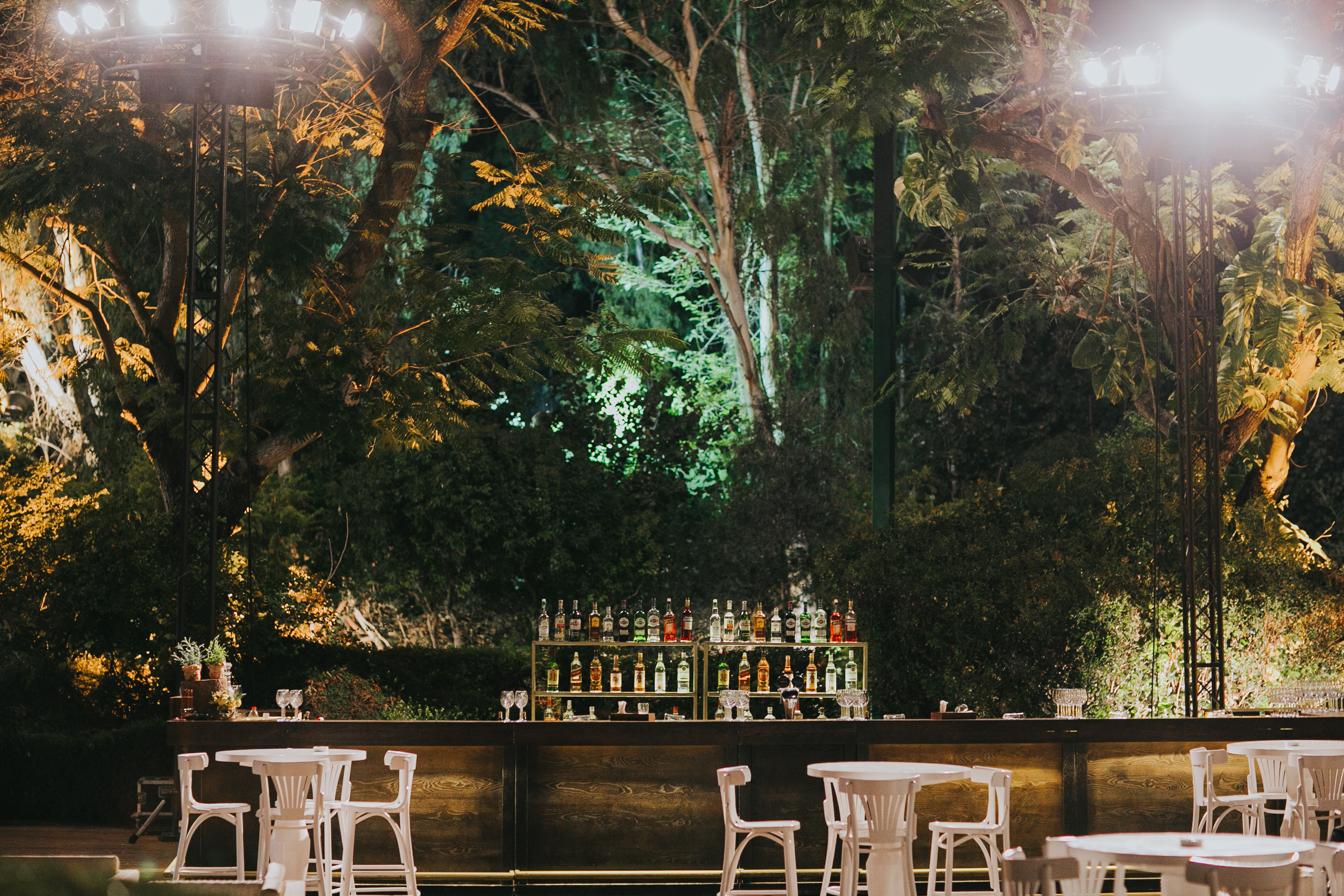 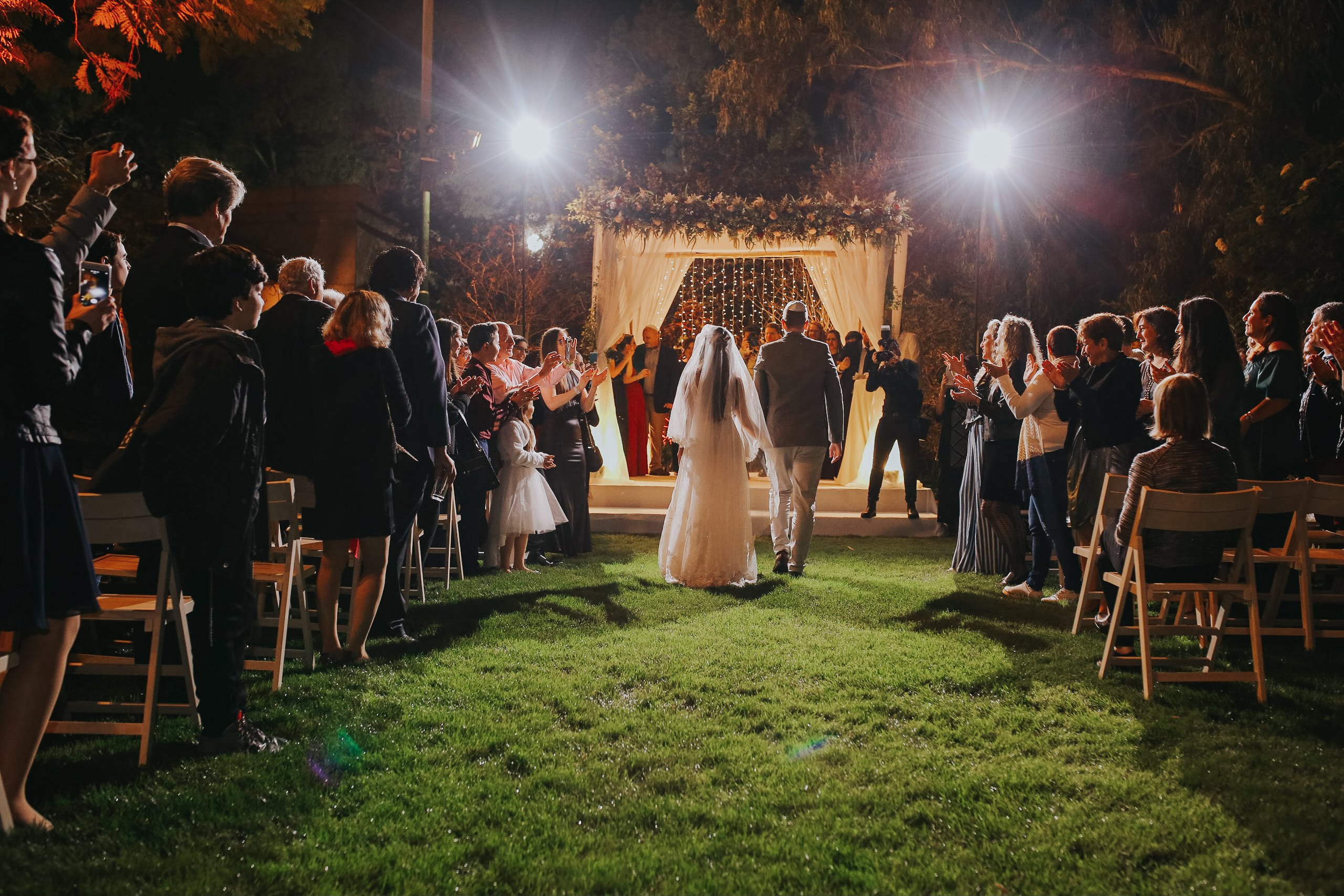 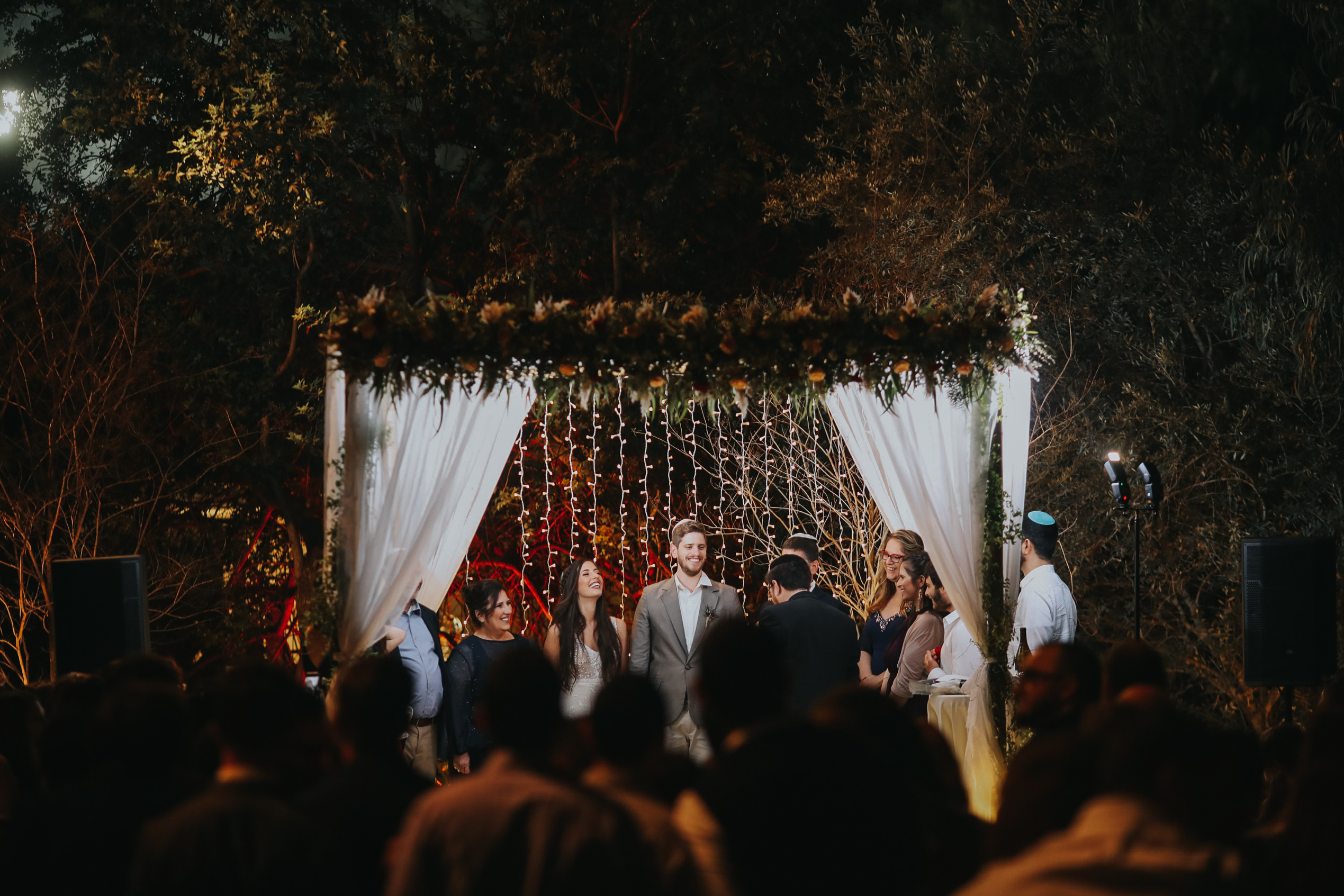 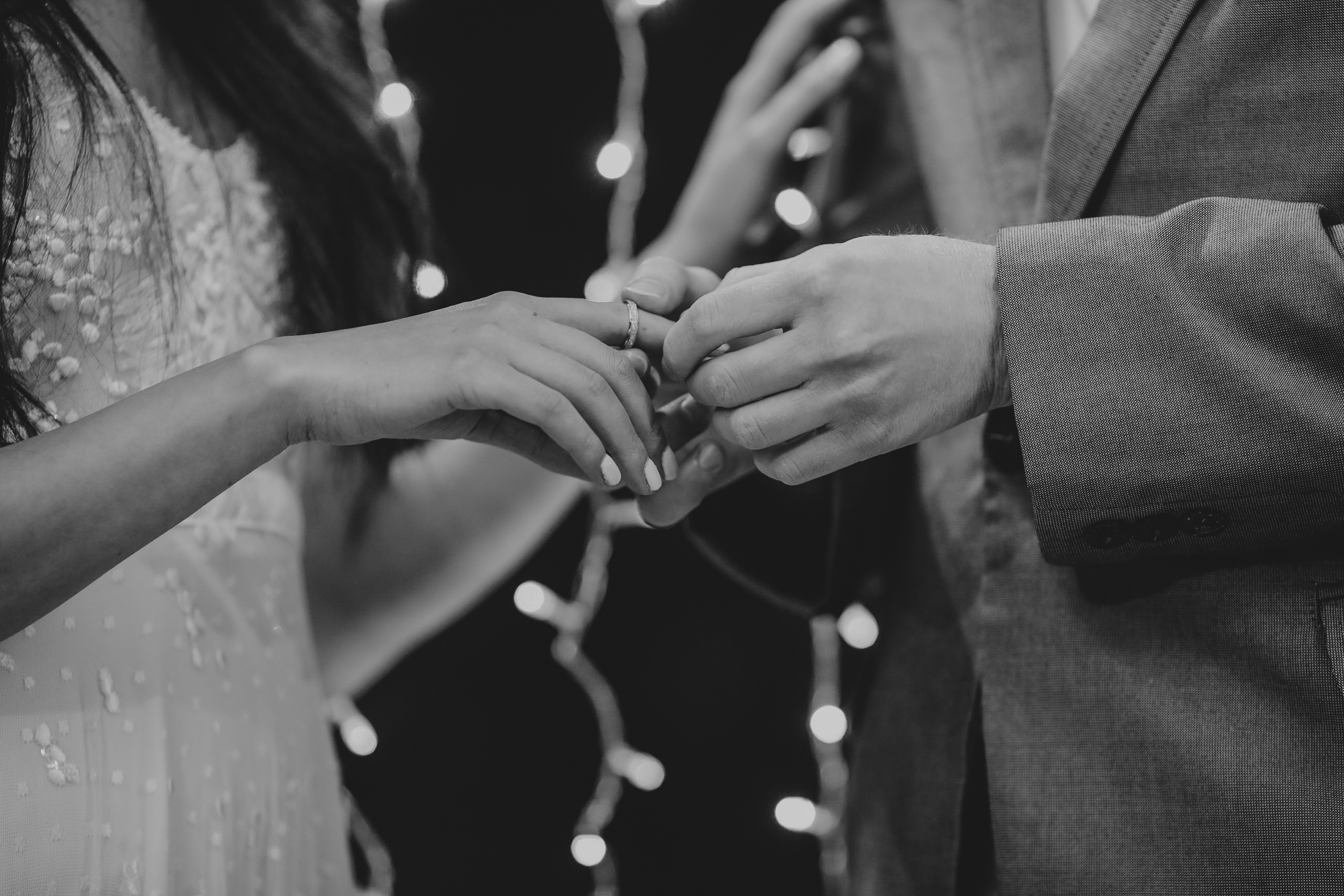 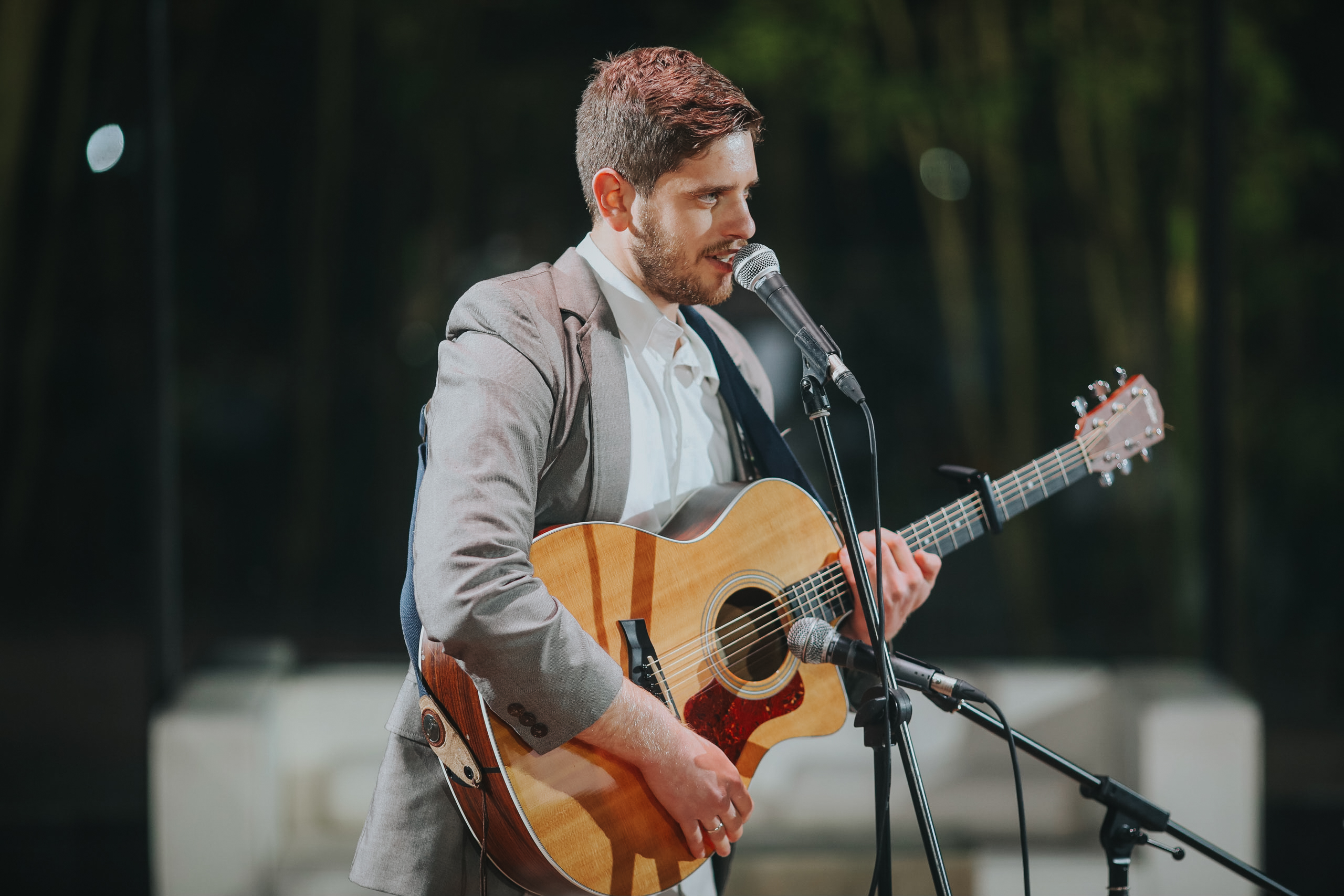 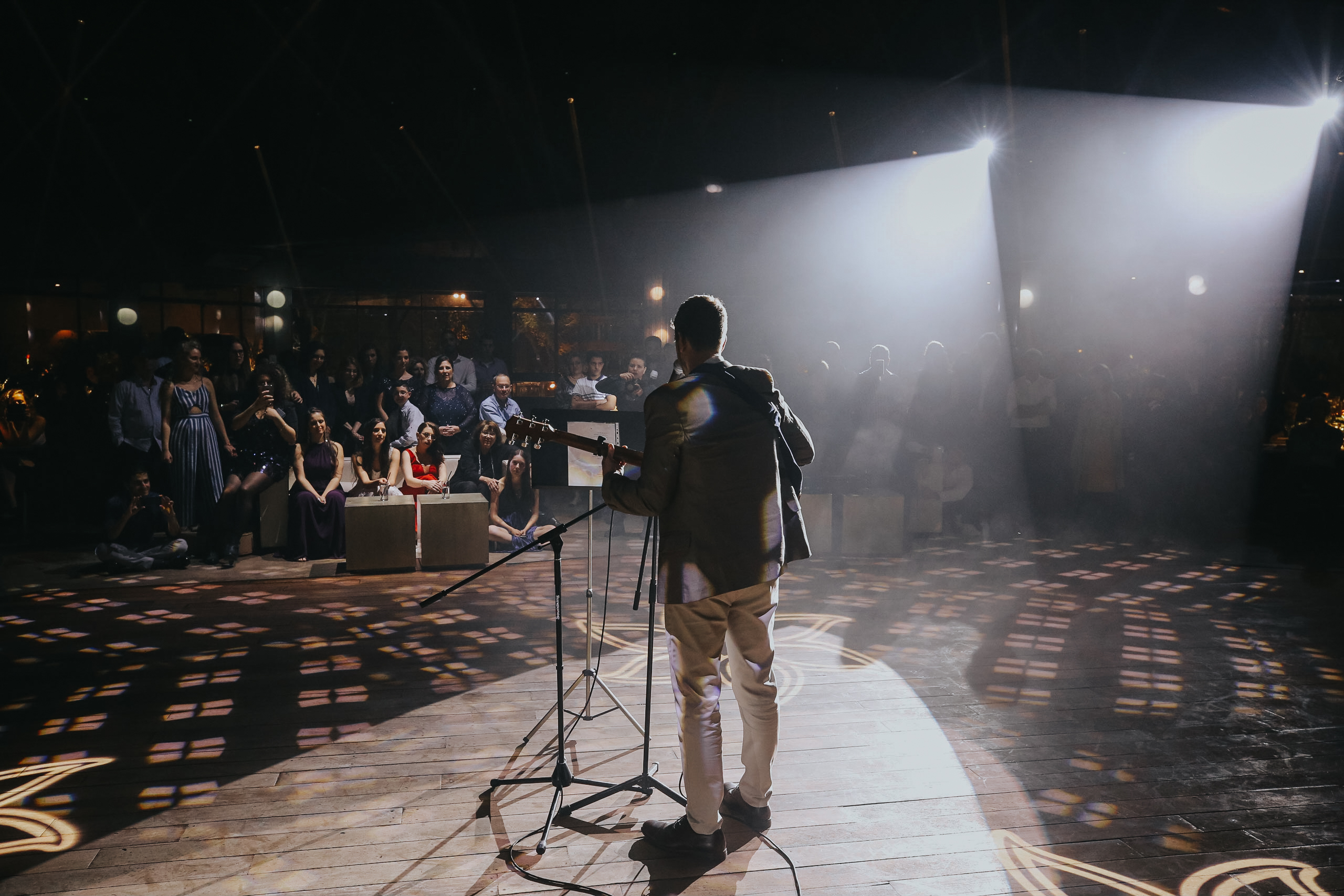 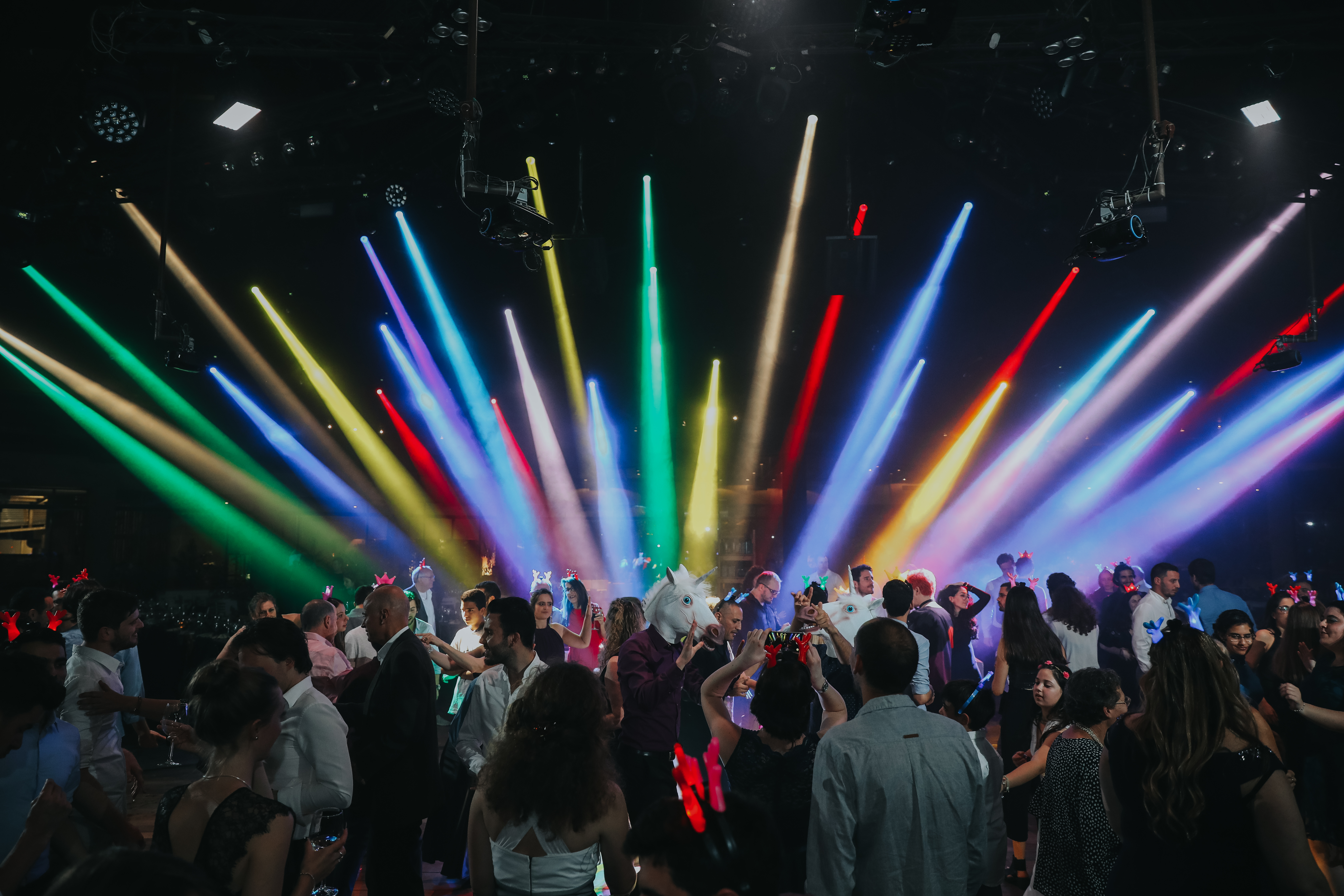 Tal and Ben met for the first time when they were only 13 years old through ICQ. The thing that connected them to each other was the fact the two were fans of a metal band. They chatted and even met each other in real-life, though the relationship went to the friendly direction. Few years later they bumped into each other and from that moment – the friendship turned into love.

The romantic spirit was very present in their wedding day and even in their outfits. Ben’s suit was decorated with a boutonniere which matched exactly the flowers on Tal’s hair.

The wedding held in BaYaar included pure natural elements like flowers and wood, alongside fairy-lights hanging on the trees and a variety of designed pieces.

The highlight of the wedding was undoubtedly the moment when Ben surprised Tal when he came up with his guitar to sing the song he had written especially for her. During the song, not only Tal was excited but all the guests too and no eye remained dry.